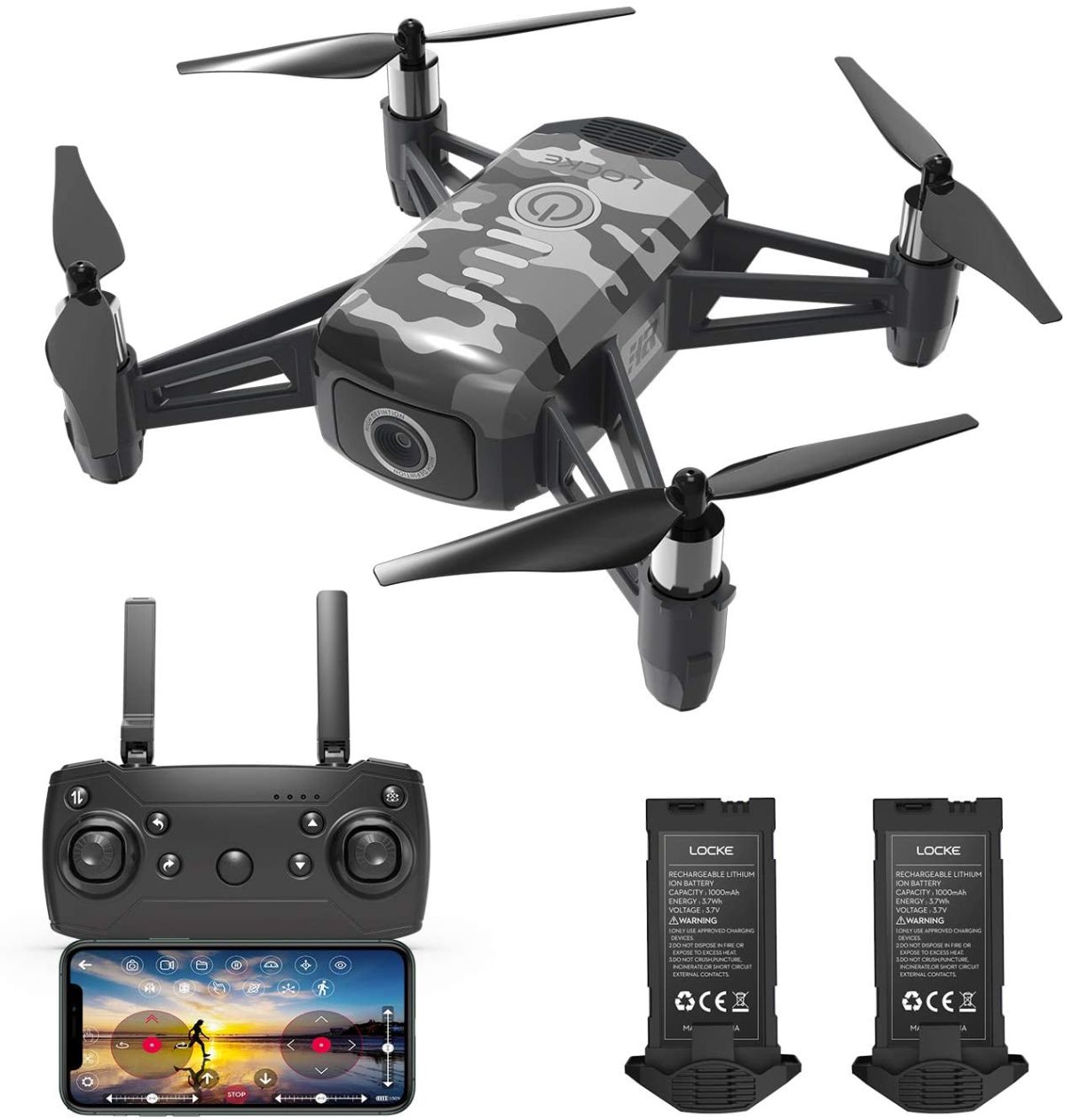 Black Friday is here and Amazon is offering deal on the HR Drone for Kids that caught our eye with its Â savings of $86.Â

At a 62% off at Amazon , the drone is on sale for $52.90 down from its usual price of $139, making it a great time to grab this as a gift for any young person in your life, although you will have to hurry as we’re not sure how long this great deal will last.Â This deal is slightly not the lowest offer at Amazon has had this weekend. Earlier, the drone was 70% off at $41.52, slightly cheaper than when it was $42.06 in October, down from an already discounted $109. If you’re looking for a higher end drone, check our our Best Black Friday drone deals.

This quadcopter comes with a high-definition camera for picture capture and video recording as well as other user-friendly features, including the ability to fly the drone along a flight path you draw on your phone. This last feature makes this drone especially suitable for kids.Â Â

The main feature of this quadcopter drone is its high-definition camera that (with the help of its wifi module) feeds live images of what it’s recording/capturing back to your phone via an app.Â

Other user-friendly features include one-key takeoff and landing, which means that the drone will rise to a certain height or land with the press of a button, making it perfect for both beginners and children. On top of this, two modular batteries give you 40 minutes of flying time in total, which will give you plenty of enjoyment as you fly the drone.Â

It’s also lightweight, which means it’s easy to transport. The only additional items you need are three AA batteries for the remote control. The HR Drone is a great way for you or your kids to get an aerial view of the world we live in (and any others you’re able to find).