Urban animals may get some dangerous gut microbes from humans 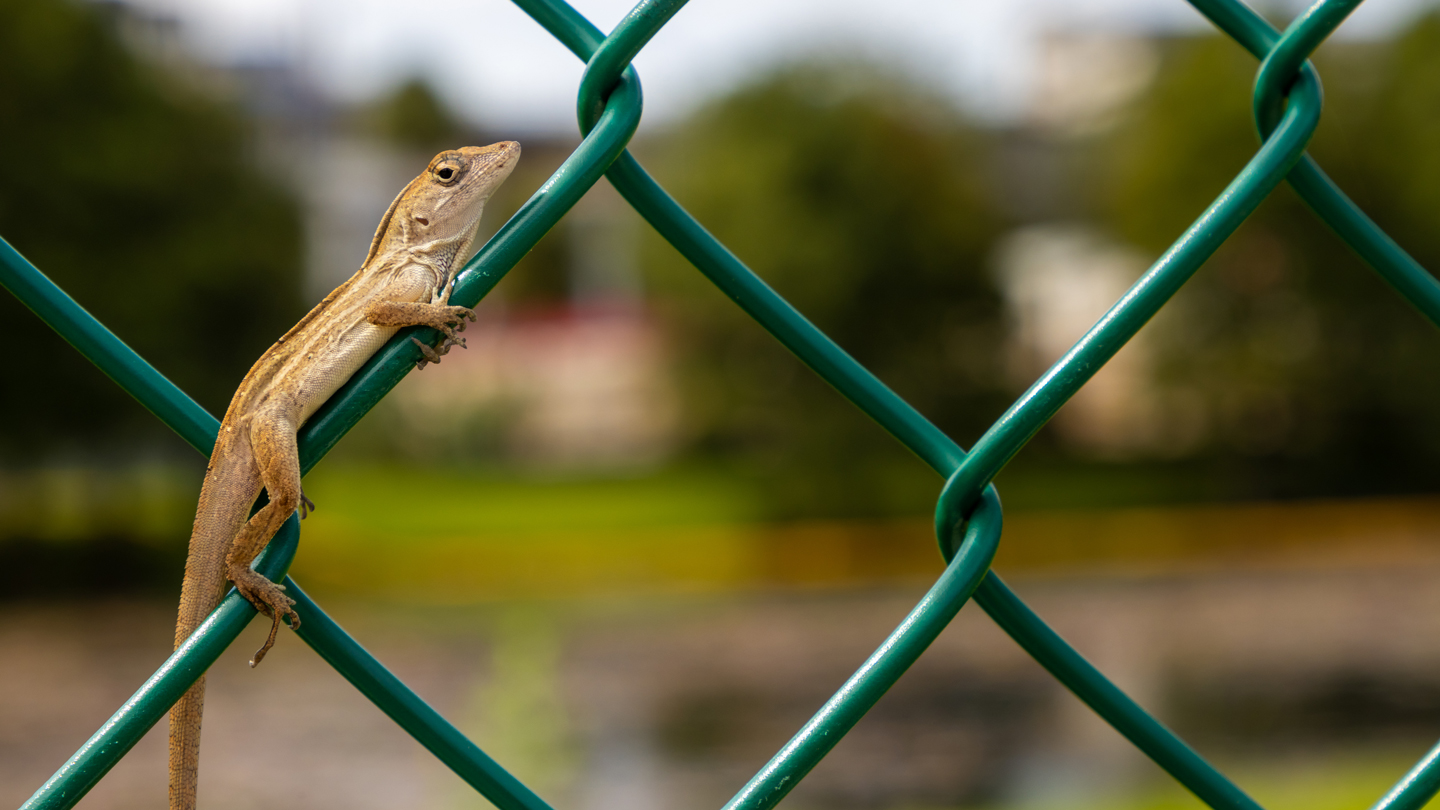 Animals moving into the big city could be getting more than they bargained for. Gut microorganisms from humans in cities may be spilling over into urban wildlife, potentially putting the animalsâ€™ health at risk.

Fecal samples from humans and animals around the world show that urban critters harbor microbial communities that have much more in common with those in urban humans than in rural people and wildlife, researchers report in a preliminary study posted January 6 at bioRxiv.org. While previous research has found captive animals can acquire human microbes â€” some linked with gastrointestinal disorders, immune deficiencies and even stunted growth â€” this is the first time a humanizing effect on wildlife has been found in cities, and between humans and reptiles.

Many of the microbes that show up more often in industrialized human populations are appearing in urban wildlife populations, but theyâ€™re completely missing from the rural populations, says Andrew Moeller, an evolutionary biologist at Cornell University.Â Â Â Â

Many animals harbor symbiotic communities of microbes, products of evolutionary history that play an important role in immunity and fitness (SN: 6/24/19). To see how the microbe communities in urban animals compared with those in humans, Moeller and his team analyzed 492 fecal samples taken from humans, coyotes and lizards in urban and rural locations as varied as Edmonton, Canada, and Amazonian villages in Venezuela. The team used genomic analysis to find the abundance of microbial DNA in each sample and then compared the microbial profiles between urban and rural hosts.

Urban lizards and coyotes had gut microbiome communities more similar to urban humans than rural humans or wildlife, the researchers found. Most notably, they discovered 18 lineages of bacteria in urban wildlife that did not appear in their rural counterparts.

The parallel changes in microorganisms seen in diverse animals from different locations are convincing patterns of urban-specific microbial changes, says Taichi Suzuki, an evolutionary biologist at the Max Planck Institute for Developmental Biology in TÃ¼bingen, Germany, who was not involved in the study. â€œA big question is the mechanism driving this pattern, which needs further investigation,â€ he says.

Research has found the human gut to be a source of the new bacteria lineages found in the urban wildlife, so they probably picked them up from people somehow, Moeller says. Humans shed bacteria from our personal microbial clouds, as we go about daily life (SN: 9/30/15). â€œThe simplest explanation would be that the animals are just cohabiting in that same space, and therefore picking up microbes in their environment,â€ says Moeller. It could also be a product of an urban gastronomical lifestyle, eating humansâ€™ leftovers: some bacteria are associated with high-fat, high-protein diets typically eaten in cities.Â Â

The research is a nice primer but could benefit from taking account of local diets and pathologies, says Mark van der Giezen, a microbiologist at the University of Stavanger in Norway also not involved with this study. â€œUrbanization is a social phenomenon of very complex nature,â€ he says.