US approves F-16 equipment sale to Pakistan | The Express Tribune 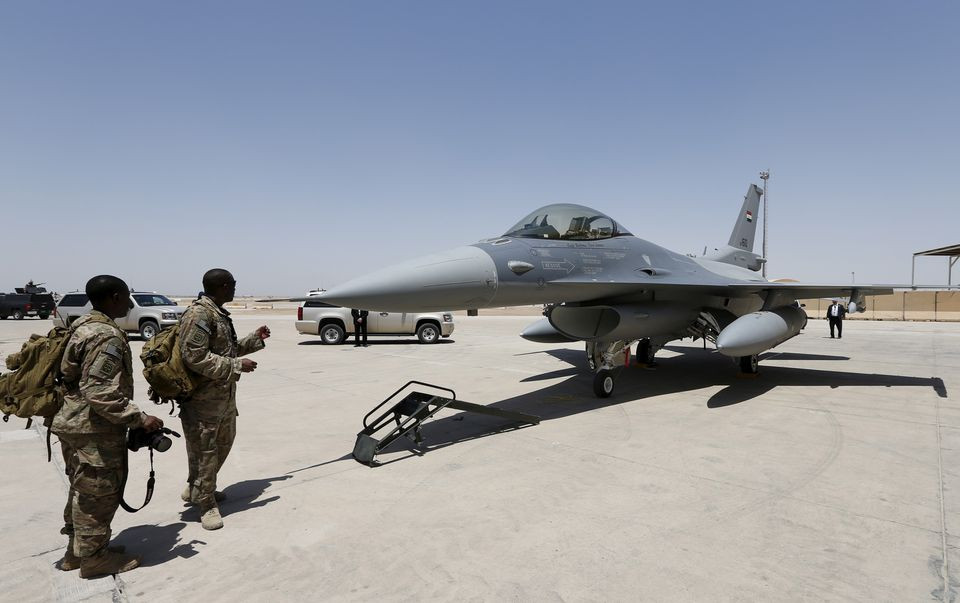 
The US State Department has approved the potential sale of F-16 aircraft sustainment and related equipment to Pakistan in a deal valued at up to $450 million, the Pentagon said on Wednesday.

The principal contractor will be Lockheed Martin Corp (LMT.N), the Pentagon said.

“The State Department has made a determination approving a possible foreign military sale to the government of Pakistan of F-16 Case for Sustainment and related equipment for an estimated cost of $450 million,” the agency said in its statement issued on Wednesday.

According to the agency, Pakistan has requested the US to consolidate prior F-16 sustainment and support cases to support the country’s F-16 fleet.

However, under the proposed deal, the US will not provide any new capabilities, weapons, or munitions.

Also read: Get over the F16s

“This proposed sale will support the foreign policy and national security objectives of the United States by allowing Pakistan to retain interoperability with the US and partner forces in ongoing counterterrorism efforts and in preparation for future contingency operations,” the agency said, adding it will improve Pakistan’s ability to support counterterrorism operations through its robust air-to-ground capability.

The agency clarified that its proposed deal will also not alter the basic military balance in the region.