Hypersonic missiles fly at speeds of at least Mach 5, which is five times the speed of sound. The Financial Times this week reported that China has tested hypersonic missiles. However, China denied it, saying it tested a hypersonic vehicle and not a nuclear-capable hypersonic missile as reported by the leading British newspaper which also said that the missile missed its target by about two-dozen miles.

The report said that China tested the nuclear-capable hypersonic missile in August that circled the globe before speeding towards its target, demonstrating an advanced space capability that caught US intelligence by surprise. According to the National Public Radio, the new weapon would be significant because it could attack the US from an unexpected direction, such as the South Pole.

The United States’ missile defences and early-warning radars are pointed towards the North Pole, the standard route for intercontinental ballistic missiles, so the country would be vulnerable to a strike from the opposite direction, it said. The US too has been developing hypersonic missiles.

The US Navy on Thursday said that a day earlier, it successfully carried out a test demonstrating advanced hypersonic technologies, capabilities and prototype systems in a realistic operating environment. Hypersonic weapons, capable of flying at speeds greater than five times the speed of sound (Mach 5), are highly maneuverable and operate at varying altitudes, the Department of Defence said.

The Pentagon’s budget request for hypersonic research is USD 3.8 billion this year. US military officials in recent months have warned about China’s growing nuclear capabilities, particularly after the release of satellite imagery that showed it was building more than 200 intercontinental missile silos. 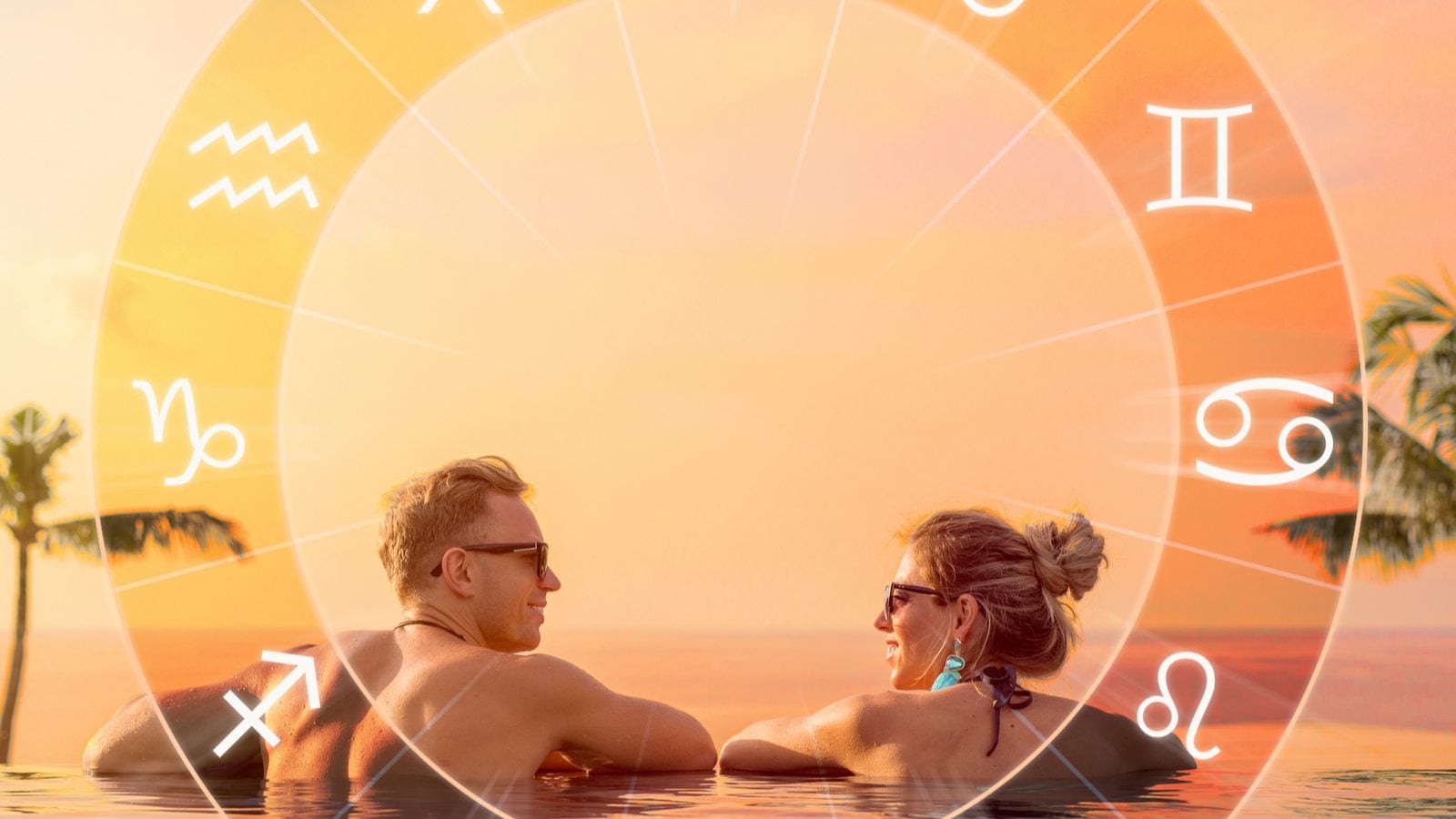