US confirms American citizen killed in rocket attack in Iraq 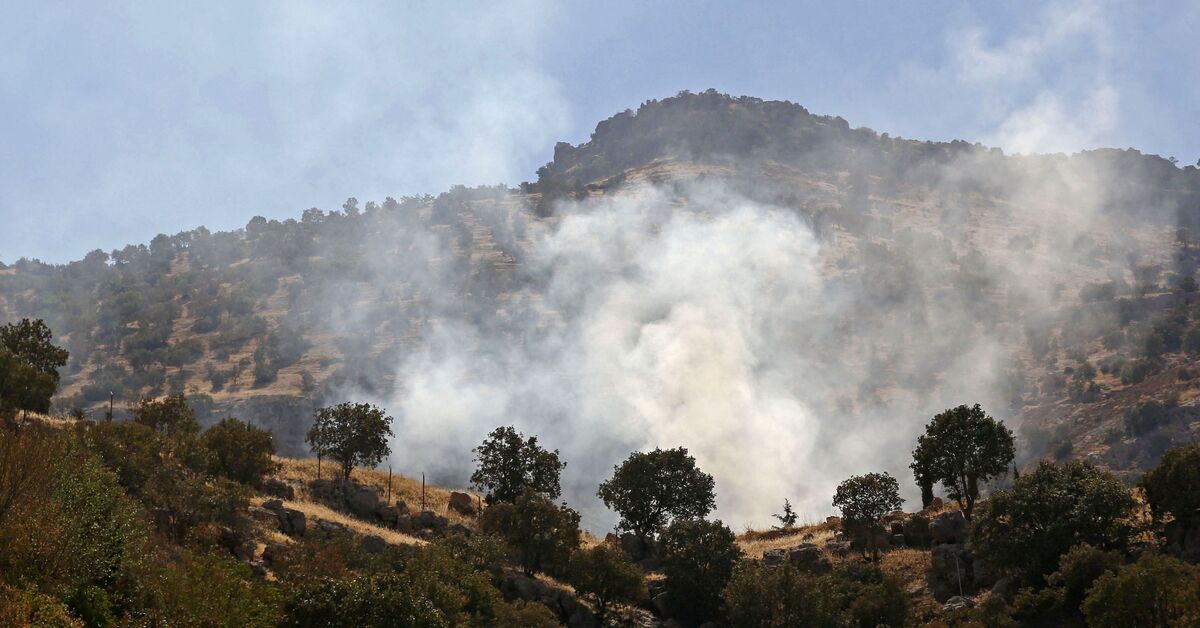 A US citizen was killed in a rocket attack in northern Iraq on Wednesday as Iran stepped up its bombing of Iranian Kurdish opposition groups, the US State Department said.

“We can confirm that a US citizen was killed as a result of a rocket attack in the Iraqi Kurdistan Region yesterday. But due to privacy considerations, I don’t have any further comments to provide,” State Department deputy spokesperson Vedant Patel told reporters in a phone briefing Thursday.

An official in the Kurdistan Regional Government (KRG) confirmed to Al-Monitor that the US citizen is Omar Mahmoudzadeh. Iran International was first to report that Mahmoudzadeh was killed in the Iranian attacks.

The attacks came as nationwide protests continue in Iran over the death in morality police custody of Mahsa Amini, a 22-year-old Iranian Kurdish woman.

National security adviser Jake Sullivan condemned the Iranian drone and missile attacks as a violation of Iraq’s sovereignty and warned Iran against trying to deflect from its own internal problems. Both the Iraqi Foreign Ministry and the KRG condemned the strikes.

The State Department said no US officials or military personnel were killed in the attacks on Wednesday.

Jared Szuba and Adam Lucente contributed to this report.