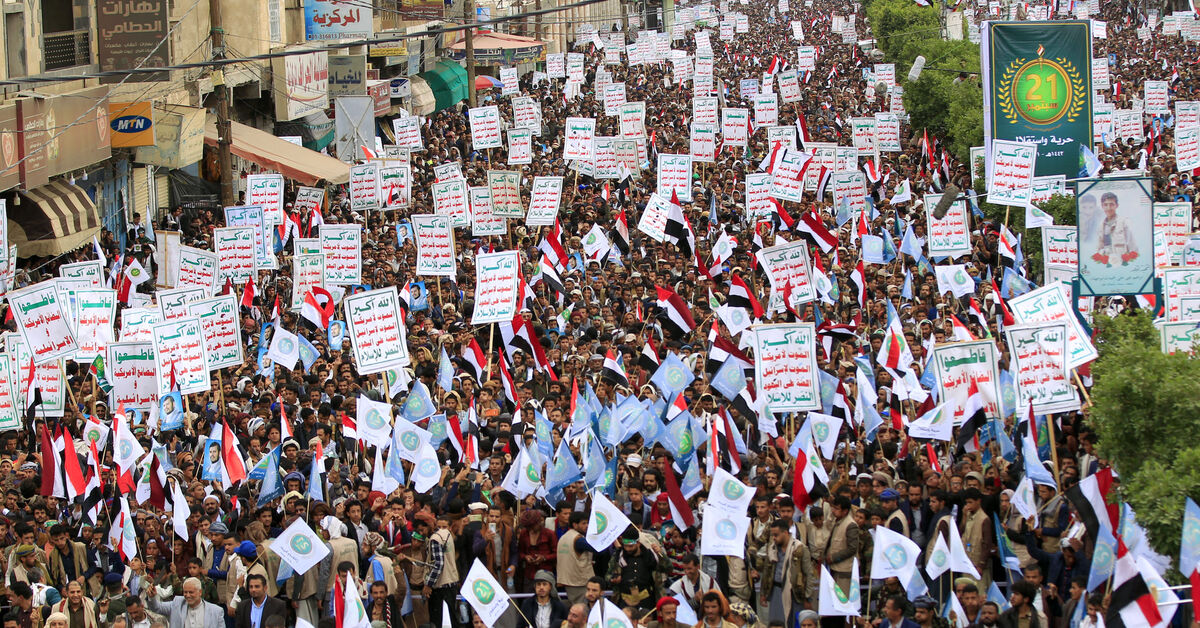 The US House of Representatives approved a measure on Thursday that would force an end to maintenance and intelligence support for Saudi Arabia’s airstrikes against Yemen’s Houthi rebels.

The amendment would be included in next year’s National Defense Authorization Act if it passes the Senate.

“The passage of our amendment as part of this year’s NDAA sends a clear signal to the government of Saudi Arabia that they must end their war of attrition, support a political settlement, and make amends,” Khanna said in a statement on Thursday.

“Next, our amendment will head to NDAA conference negotiations, and I will continue to push for its inclusion in the final conference report so that President Biden can sign it into law,” Khanna said.

“It’s time to do what is morally right, hold Saudi Arabia accountable, and fully end U.S. complicity in the Saudi-led coalition’s bombing of Yemeni civilians.”

Why it Matters: The advancement marks another incremental win for the California lawmaker and members of his party who have long sought to end US military support for Riyadh’s war effort in Yemen, a campaign that has largely failed to roll back the Houthis’ victories while worsening that country’s humanitarian crises.

“Our collective goal has been, and must remain, to bring about an end to the worst humanitarian crisis in the world as swiftly as possible,” Smith said in a statement.

Ending the US role in the conflict has long had bipartisan support in Washington.

US President Joe Biden announced an end to US support for offensive operations by the Saudi-led military coalition in Yemen shortly after taking office, fulfilling an earlier campaign promise.

But the Pentagon has continued to provide maintenance support to the Royal Saudi Air Force, as well as what officials say is defensive intelligence to Riyadh for early warnings ahead of Houthi missile attacks on the Gulf kingdom.

The head of US forces in the Middle East, Gen. Kenneth “Frank” McKenzie, told Al-Monitor in April that the military does not provide intelligence support for offensive Saudi operations inside Yemen.

What’s Next: The  Houthi rebels, aided by Iran, now control a majority of Yemen’s population centers despite the Saudi-led, US-backed campaign.

The Houthis have blown off US  and UN mediation and Riyadh’s proposals for a ceasefire, continuing to lob missiles and drones into Saudi Arabia while demanding the kingdom end the coalition’s blockade of Yemen. 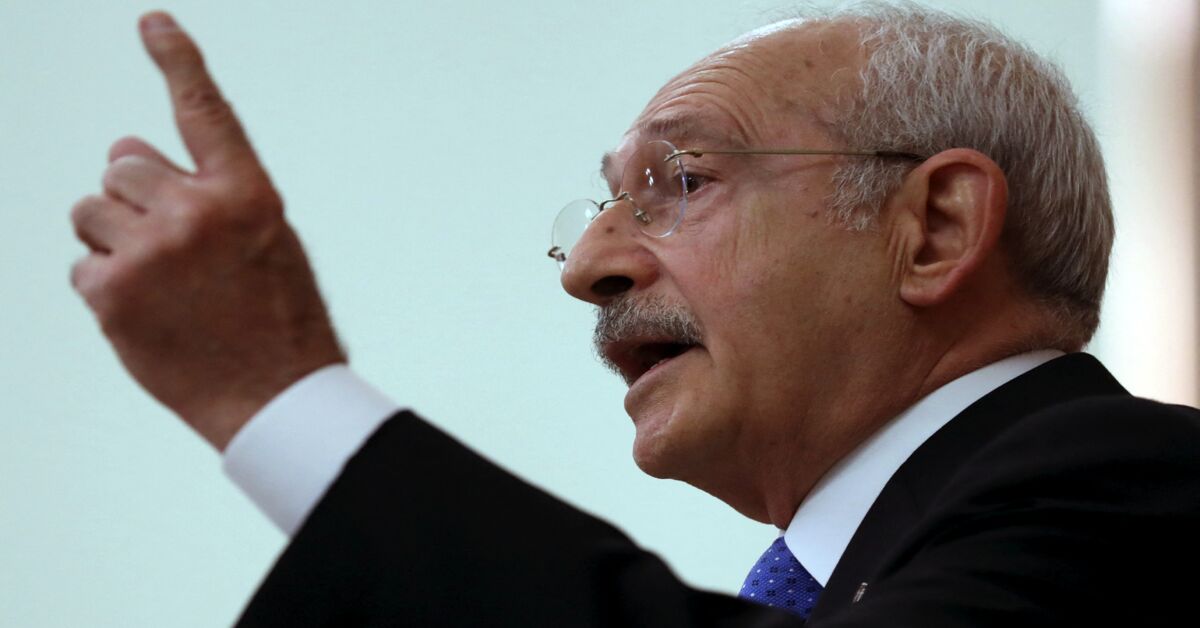 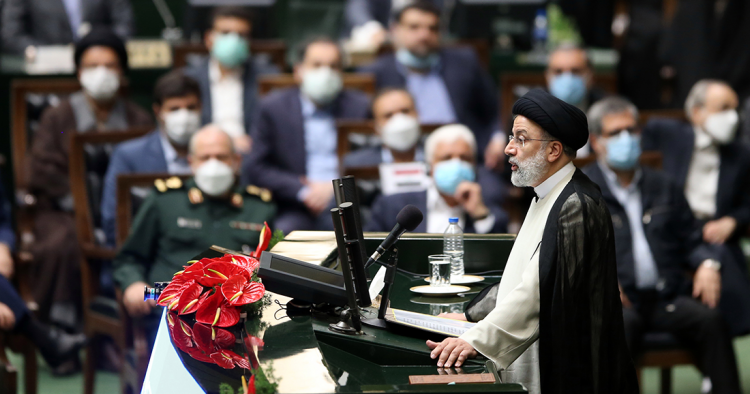