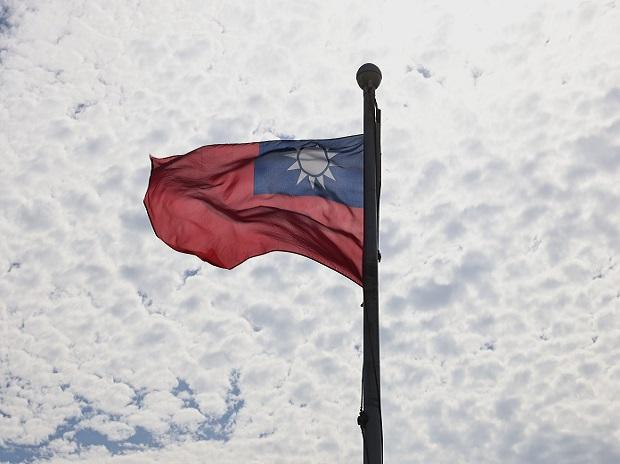 A lawmaker from the US state of Wisconsin has introduced a bill aimed at increasing Taiwan’s asymmetric defence capabilities against China’s military aggression.

According to a press release, the act would also condition future conventional arms sales on Taiwan’s progress in preparing its military and fielding the weapons required to defeat China’s war plans.


“General Secretary Xi Jinping has made the unification of Taiwan with the mainland, by force if necessary, a key part of his legacy and the CCP is only growing more aggressive watching the Biden Administration’s weakness in Afghanistan, Ukraine, and Iran. Congress needs to step up to restore deterrence before it is too late. I am proud to join Senator Hawley in introducing the Arm Taiwan Act to provide Taiwan with the necessary resources and weapons to defeat an attempted invasion,” said Rep. Gallagher.


The Arm Taiwan Act urges the US Secretary of Defence to form the Taiwan Security Assistance Initiative and authorizes USD 3 billion annually for the initiative for fiscal years 2023 to 2027.


The act specifies how funds authorized for the initiative should be used, with a specific emphasis on providing Taiwan with equipment, training, and other support required to accelerate Taiwan’s deployment of the asymmetric defence capabilities required to delay, degrade, and deny a Chinese invasion against Taiwan.


Gallagher said the funding will be conditional on the annual certification that Taiwan is matching US investments in its asymmetric defences, increasing defence spending, acquiring asymmetric defence capabilities as quickly as possible.


China continues to stake claims over Taiwan despite its self-governance for over seven decades.Beijing views the island as its province, while Taiwan maintains that it is an autonomous country with political and economic relations with several other nations.