US Open at Winged Foot: Was 2006 the most bizarre major finish ever? 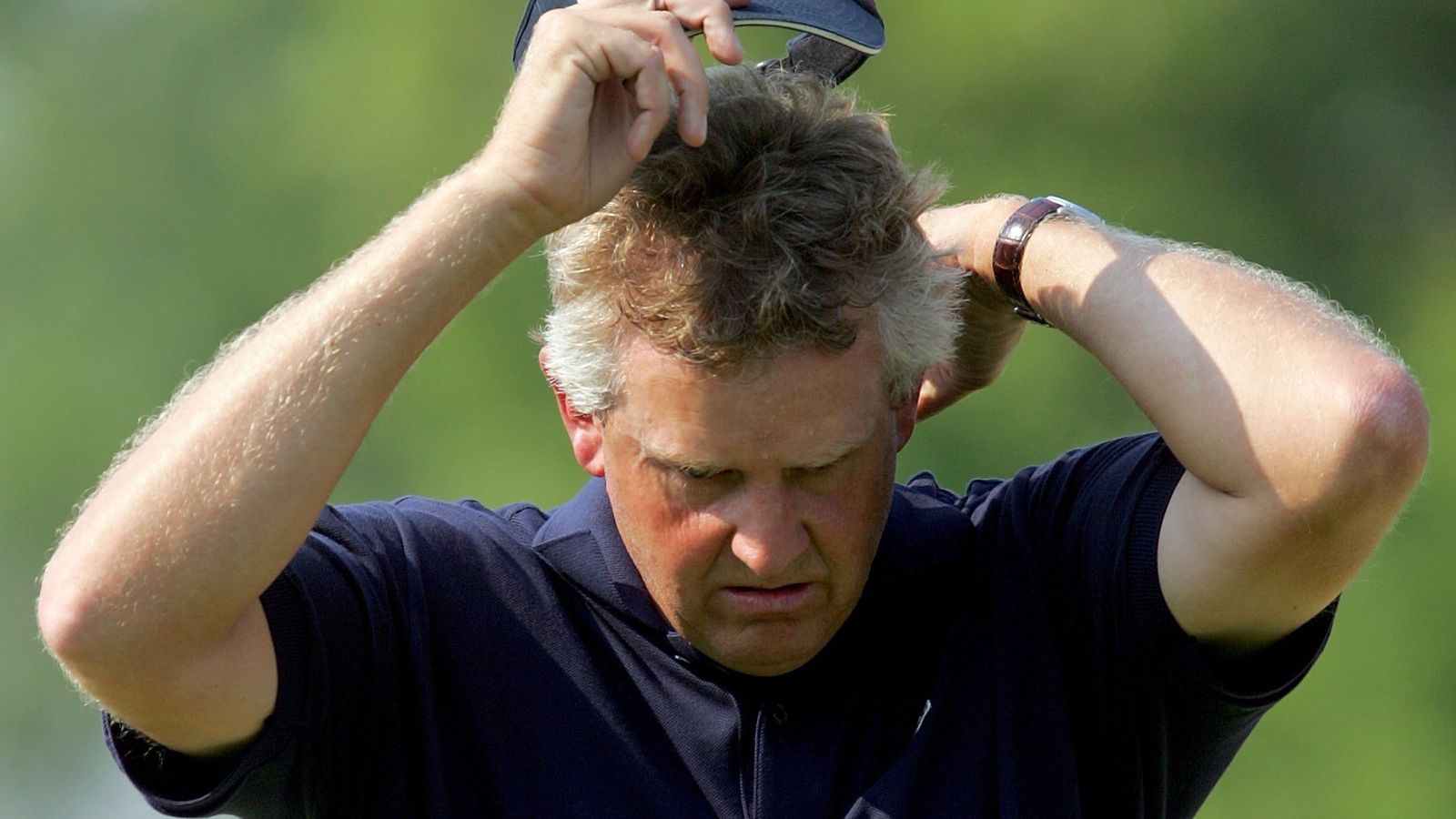 The US Open is set for another thrilling finish on Sunday, although it will take something to match the final-round drama from the last major held at Winged Foot.

Five players held a share of the lead or better at various points during a remarkable Sunday in 2006, with Geoff Ogilvy upstaging the likes of Phil Mickelson and Colin Montgomerie to claim a shock victory.

A two-over 72 on the final day was enough for Ogilvy to secure a maiden major title, although the contest will be remembered for the number of players who squandered their opportunities to take home the title.

Padraig Harrington – starting four strokes off the lead – was the first to make a final-round charge after playing his first 15 holes in two-under-par in brutal scoring conditions, only to see his challenge ended by a three-bogey finish.

The Irishman set the clubhouse target at seven over, Hale Irwin’s winning total at the same venue in 1974, although that was never going to be enough with several players still out on the course.

Jim Furyk, heading into Sunday three shots behind 54-hole pacesetters Phil Mickelson and Kenneth Ferrie, got himself within one of the lead with four holes to play until he bogeyed the par-four 15th.

Furyk then missed a six-footer to save par at the last and set the clubhouse target at five over, which would have been enough to force a play-off, leaving three players in the running to win the second major of the year.

Sky Sports speak to Kenneth Ferrie, the Englishman who held a share of the 54-hole lead at the 2006 US Open.

Mickelson had held a two-shot lead with four holes to go until he bogey the 16th, with Colin Montgomerie moving alongside him on four over and in a share of the lead after holing a huge birdie at the par-four 17th.

Montgomerie – playing two groups ahead of Mickelson – found the middle of the 18th fairway but, after a lengthy wait to play his approach, left his second shot a long way short of the putting surface and into deep rough.

The Scot gauged his ball out onto the green but ran his long par-save attempt some ten feet past the hole, before also missing the effort coming back to register a double-bogey six and drop back to six over.

Ogilvy was next to take a crack at the closing stretch, with the Australian chipping in from just off the 17th green and then holing a six-footer to save par at the last, with a four-par finish moving him as the new clubhouse leader.

Mickelson had recovered from a wayward tee shot at the 17th to post a two-putt par and stay one ahead heading to the 72nd hole, where sprayed his drive towards the trees and was unable to advance his ball much further with his second shot.

After pulling his third way left of the putting surface and seeing it plug in the bunker, Mickelson’s fourth shot raced across the other side of the green into the rough and his chip for bogey failed to find the hole.

A bogey for either Mickelson and Montgomerie at the last would have been enough for a Monday play-off, while a par for Furyk or a Harrington birdie on the 18th could have also forced extra holes.

Instead, it was Ogilvy who capitalised to become the first Australian major winner of the century.

Will we see similar final-round drama this time around? Watch the conclusion of the 120th US Open live on Sunday from 1pm on Sky Sports Golf and 7.30pm on Sky Sports Main Event.