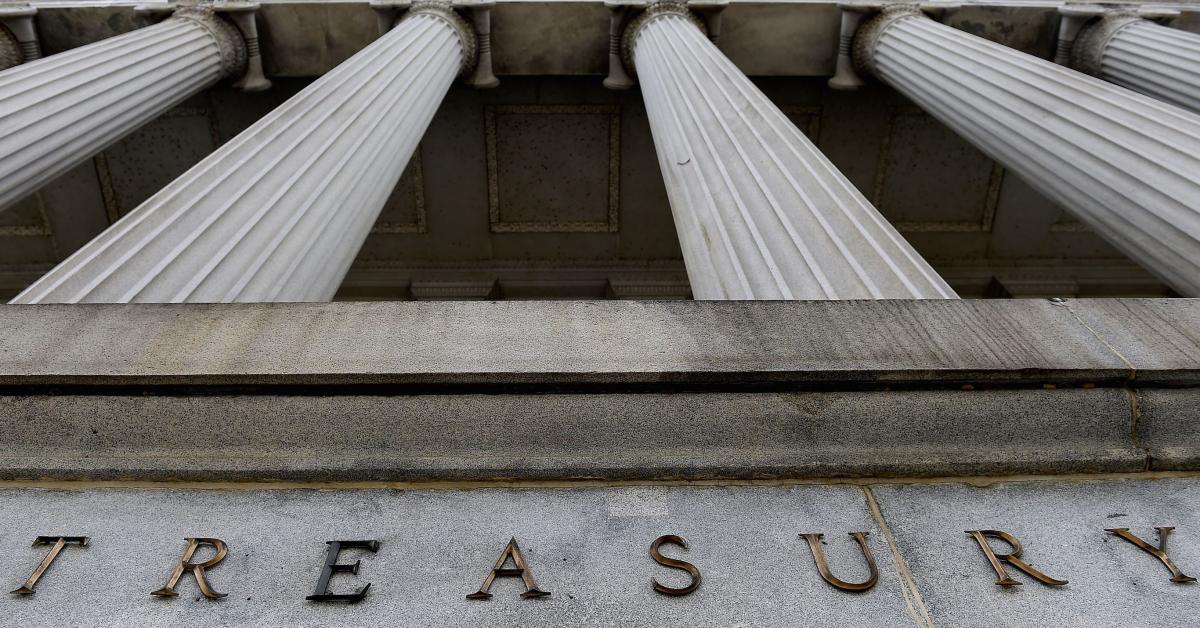 The Biden administration designated a network of individuals and firms in Lebanon Tuesday that it said facilitated financial activities for the militant group Hezbollah.

The man at the center of the network is Hassan Moukalled, a Lebanese money exchanger and economist who the US Treasury Department said “plays a key role in enabling Hezbollah to continue to exploit and exacerbate Lebanon’s economic crisis” by carrying out business deals on behalf of the Lebanese militant group.

In a statement, the Treasury said Moukalled works closely with the previously sanctioned Hezbollah finance official Muhammad Qasir, including on business deals involving Russia and in obtaining weaponry for Hezbollah. He also played an intermediary role in negotiations between the country’s Central Bank and Hezbollah in 2016.

“As Lebanon and its economy faced a dire and ongoing financial crisis in mid-2022, Hassan Moukalled was working with Hezbollah officials to capitalize on investors’ and expatriates’ efforts to make money in the Lebanese financial sector and transfer cash out of Lebanon,” Treasury said in a statement.

The Treasury further designated Moukalled’s sons Rayyan Moukalled and Rani Moukalled, who are accused of helping enable his financial activities, and two additional companies that are owned or controlled by Moukalled.

“As corruption undermines economic growth and the ability of individuals to provide for their families, the United States is committed to holding accountable those who exploit their privileged positions for personal gain,” Brian Nelson, the Treasury’s undersecretary for terrorism and financial intelligence, said in a statement.