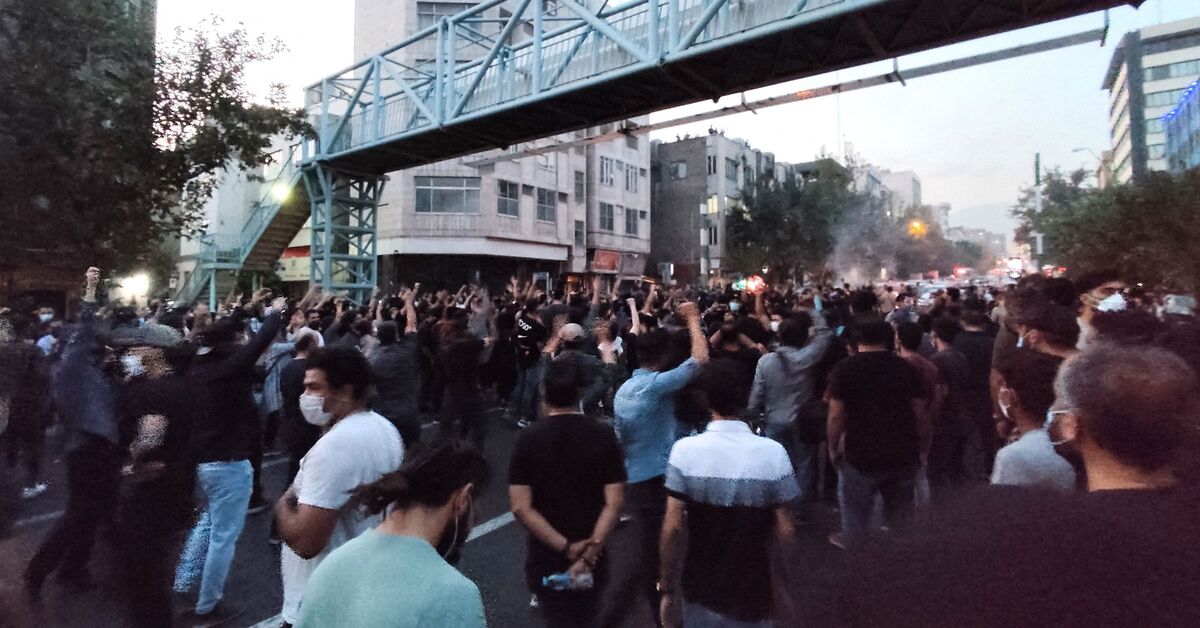 The United States on Thursday imposed sanctions on seven senior leaders within Iran’s government and security apparatus, including its interior and communications ministers, over their alleged role in the country’s sweeping clampdown on peaceful protesters.

“The rights to freedom of expression and of peaceful assembly are vital to guaranteeing individual liberty and dignity,” Under Secretary of the Treasury Brian Nelson said in a statement. “The United States condemns the Iranian government’s internet shutdown and continued violent suppression of peaceful protest and will not hesitate to target those who direct and support such actions.”

Those blacklisted by the Treasury Department include Iranian Minister of the Interior Ahmad Vahidi, Communications Minister Eisa Zarepour, and Hossein Sajedinia, the deputy operations commander of Iran’s Law Enforcement Forces.

The designations come two days after President Joe Biden warned in a statement that his administration would be imposing further costs on those responsible for the violence against the demonstrations.

Now in their third week, protests erupted across Iran last month over the death of Mahsa Amini, who died in the custody of Iran’s morality police after she was detained for allegedly wearing a hijab improperly.

On Sept. 22, the Treasury Department sanctioned Iran’s morality police as well as other senior leaders of Iran’s security organizations.