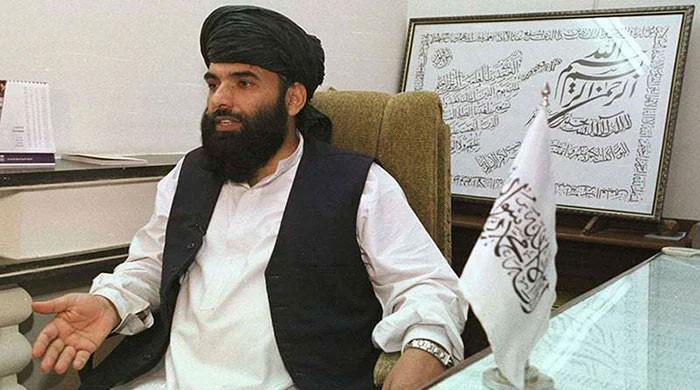 KABUL: Washington will have “no right” to carry out attacks in Afghanistan after August 31, said the spokesman for the Taliban’s political office, Suhail Shaheen, on Sunday while reacting to the US drone strike in Nangarhar province, Geo News reported.

The United States had launched a drone strike against a Daesh attack “planner” in eastern Afghanistan, the military had said on Friday, a day after a suicide bombing at Kabul airport killed 13 US troops and scores of Afghan civilians, according to Reuters.

Responding to a question if the US had carried out the drone strike with the Taliban’s consent, Suhail Shaheen said that the Taliban-led government will stop any such attack in Afghanistan after August 31. He said this while talking during Geo News programme “Naya Pakistan”.

He was of the view that the US should have informed them before the attack.

Responding to a question about whether any women would be included in the new cabinet, he said this would be a matter for the leadership to decide and he could not anticipate what their decision would be.

Earlier, the US had launched a drone strike against a Daesh attack “planner” in eastern Afghanistan, the military said on Friday.

President Joe Biden had vowed on Thursday that the United States would hunt down those responsible for the attack, saying he had ordered the Pentagon to come up with plans to strike at the perpetrators.

US Central Command had said the strike took place in Nangarhar province, east of Kabul and bordering Pakistan, according to Reuters.

“Initial indications are that we killed the target. We know of no civilian casualties,” a US military statement had said. It did not say whether the target was connected with the airport attack.

A US official, speaking on the condition of anonymity, had said the strike was against a Daesh militant planning future attacks. 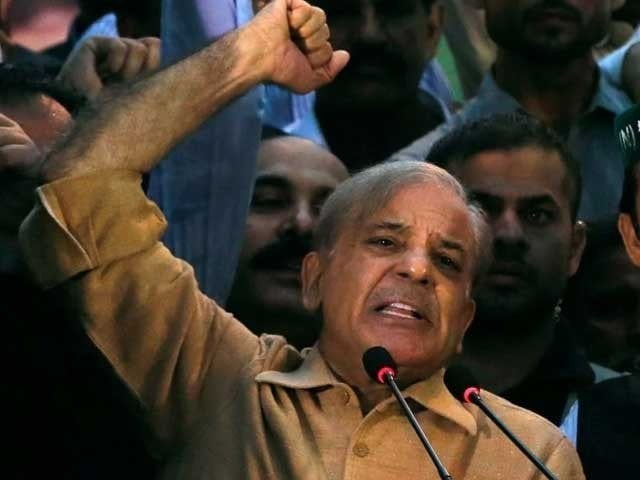 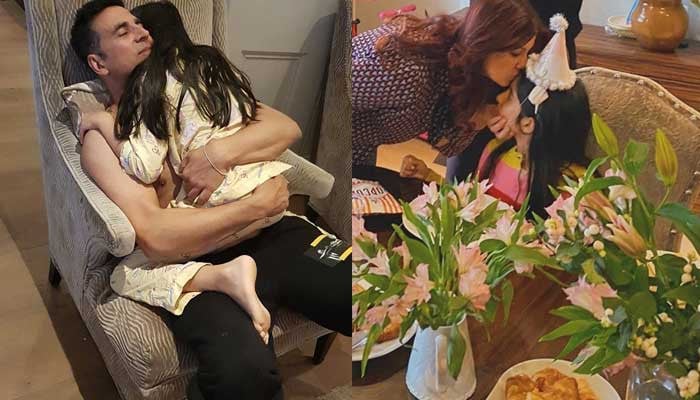