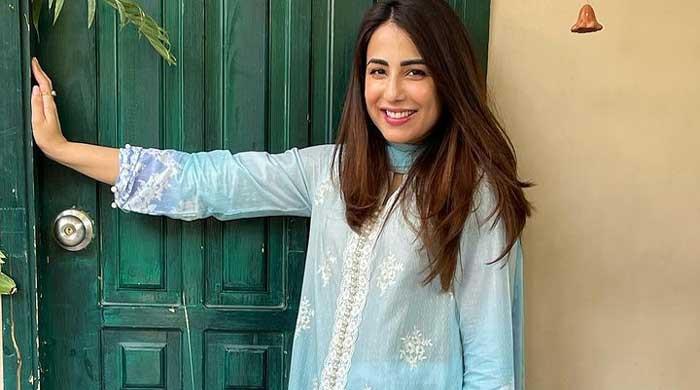 Pakistani showbiz star Ushna Shah has demanded economic, physical and religious securities for the minorities in the country on the 75th Independence Day.

The Dikhawa actor turned to Instagram and said in her Story â€œIâ€™ll celebrate Independence Day when the minorities in Pakistan are given the economic, physical and religious securities as well as the civic liberties promised to them. The very promise which laid the foundation of this country.â€

Ushna further said â€œWE means all of us and â€˜weâ€™ arenâ€™t free.â€

The actress also shared a lengthy post on the Facebook-owned app and wrote â€œGet rid of draconian man-made laws that target minorities. Reprimand people who harass/hurt minorities and their businesses.â€

Recently, Ushna Shah, who was tested positive for coronavirus, recovered from it earlier this week.