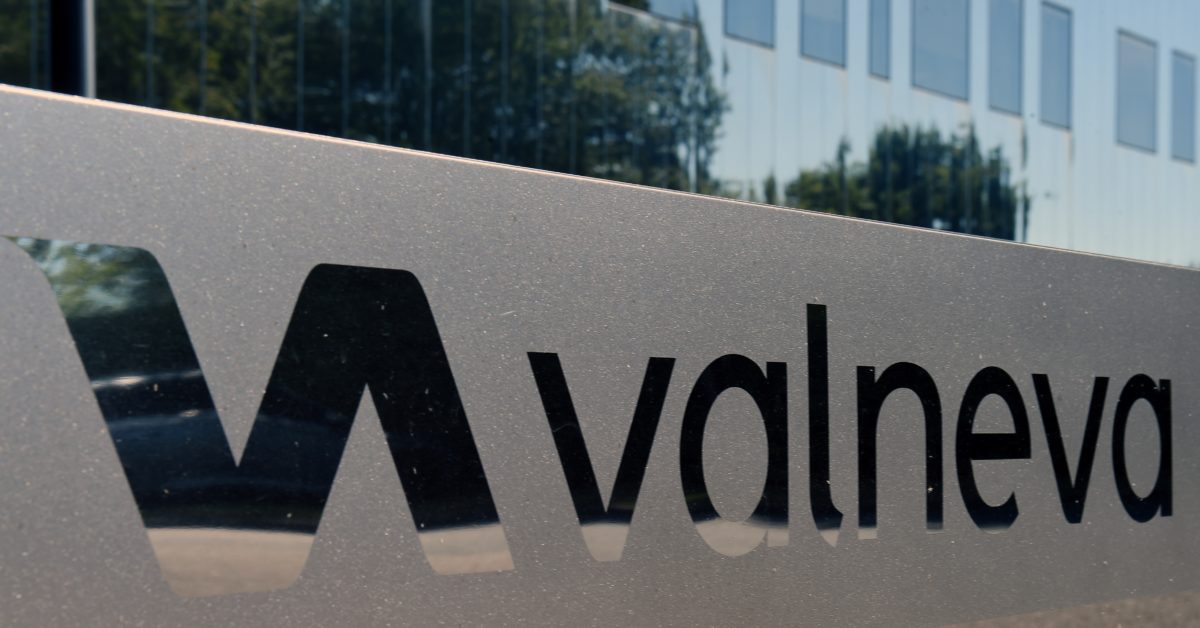 The inactivated adjuvanted vaccine was “generally safe and well tolerated” in a combined Phase 1/2 trial, according to a statement from the company. Most common adverse effects reported were mild or moderate.

The studies also showed the vaccine produced various antibodies and T-cells that protect against parts of the coronavirus’ spike protein.

Based on these results, the company said it would launch Phase 3 trials of a high dose of its vaccine by the end of April. The company will also study new variants “as well as meeting the UKâ€™s booster campaign requirements acknowledging the ongoing vaccine roll out in the UK.”

The company said it expected to file for approval with British regulators in the fall.

The U.K. secured up to 100 million doses of the inactivated vaccine with the option of purchasing 90 million more doses between 2023 and 2025. Valneva said it expects 60 million doses to be delivered by the end of the first quarter of 2022.

The U.K.’s Vaccines Minister Nadhim Zahawi said in a statement that the results â€œare very promising and provide renewed hope that a vaccine using a whole inactivated virus might provide strong protection against variants.”

â€œThe U.K. government has funded these clinical trials and it is fantastic to see Valnevaâ€™s vaccine produces a strong immune response,” he said in a press release. “This vaccine will be made onshore in Livingston in Scotland, giving another boost to British life science, and if approved will play an important role in protecting our communities.”

The French company said it is in “ongoing” discussions with other regulators. Valneva and the European Commission have not signed an advanced purchasing agreement, but completed “exploratory talks” to secure up to 60 million doses for the bloc.