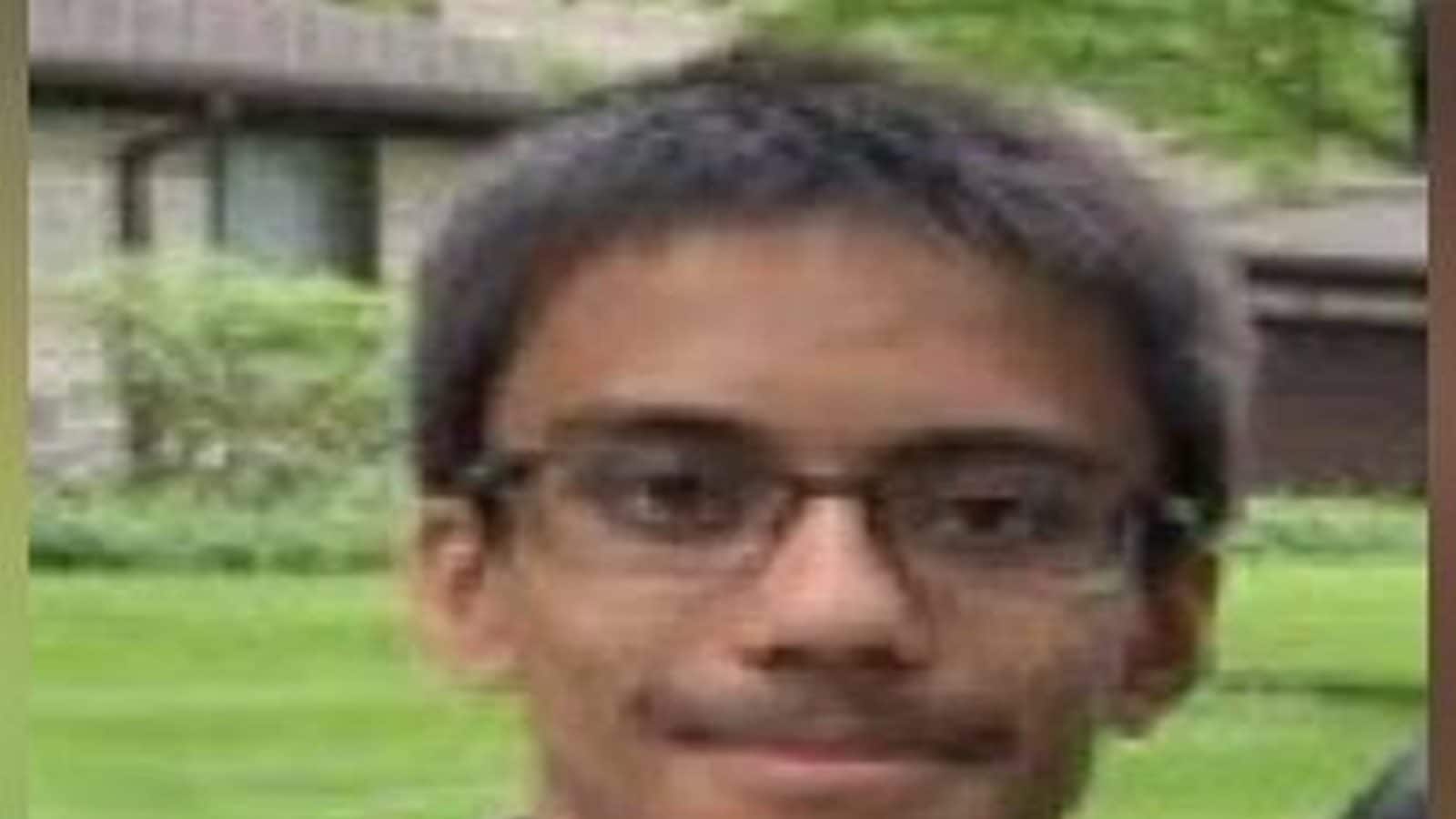 A 20-year-old Indian-origin student was killed in his dorm, by his Korean roommate at the Purdue University in United States’ Indiana, Police said on Wednesday.

His roommate, Ji Min “Jimmy” Sha, a junior cybersecurity major called 911 around 12:45 am to alert the police about Chheda’s death. Sha has been arrested on ma murder charge, and is currently in custody.

Details of the emergency call were not disclosed.

Authorities said the incident happened in a room on the first floor of McCutcheon Hall. Chheda was studying data science at the university.

At a press briefing on Wednesday, Purdue University Police Chief Lesley Wiete said she believed the attack was “unprovoked and senseless.”

NEW: I talked to a friend of Varun Chheda, the student killed at Purdue. Andrew Wu says Varun was kind, smart and passionate. As for Varun’s roommate, now arrested for his murder, Wu says Varun never said much about him. Live reports coming on @FOX59, @CBS4Indy and @NewsNation. pic.twitter.com/p1hwQYP6wp

Arunabh Sinha, a childhood friend of Chheda’s, told NBC News that Chheda had been gaming and talking with friends online on Tuesday night when they suddenly heard screaming on the call. Sinha was not playing with his friends that night, but they told him they heard the attack and didn’t know what happened. They woke up Wednesday morning to news of his death.

Wiete said Sha, 22, was taken into custody minutes after the 911 call and taken to the police station for further investigation. Chheda’s death is Purdue’s first on-campus homicide in more than eight years, police said.

University President Mitch Daniels said Chheda’s death was “as tragic an event as we can imagine happening on our campus,” adding that “our hearts and thoughts go out to all of those affected by this terrible event.