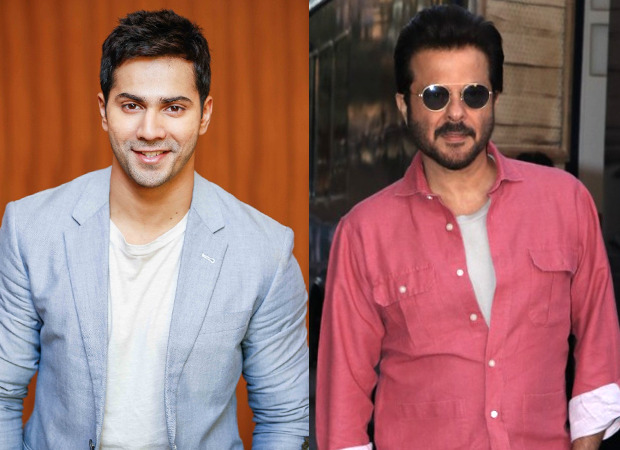 Background dancers and young artists have reason to rejoice, thanks to Varun Dhawan and Anil Kapoor’s film Jug Jugg Jeeyo. After a hard fight throughout the pandemic and many lockdowns, many of these actors have been given the opportunity to return to the set. At Royal Palms in Goregaon, a song is now being shot, providing an opportunity for dozens of artists.

Anil Kapoor and Varun Dhawan led the charge in the song, which is choreographed by Adil Shaikh and features dancers and younger artists. He previously collaborated with Varun in the film Humpty Sharma Ki Dulhania.

As per reports, despite the enormous workforce, the production team is working under the new normal and following COVID-19 protocols. A supervisor is constantly patrolling the unit to ensure that everyone is following the guidelines. However, the crew is overjoyed because it is the first time in a long time that a Bollywood film is filming a song on such a large scale. It’s as though the pre-Covid days had returned, albeit with new regulations.

This film, directed by Raj Mehta, who previously directed Good Newwz, tells the narrative of two generations of spouses. Jug Jugg Jeeyo is a lighthearted drama about love and generational differences. The family entertainer began filming in November of last year, but it was put on hold after many cast members, including Neetu Kapoor and Varun Dhawan, tested positive for Covid-19.

On the work front, Anil Kapoor will be seen in movies like Animal and Thar. Varun Dhawan will be seen in the horror drama Bhediya with Kriti Sanon. He also has Sajid Nadiadwala’s Sanki and Sriram Raghavan’s Ekkis in the offing.

Also Read: Neetu Kapoor wraps her first schedule for Jugjugg Jeeyo, Varun Dhawan and Kiara Advani praise her for being a COVID warrior