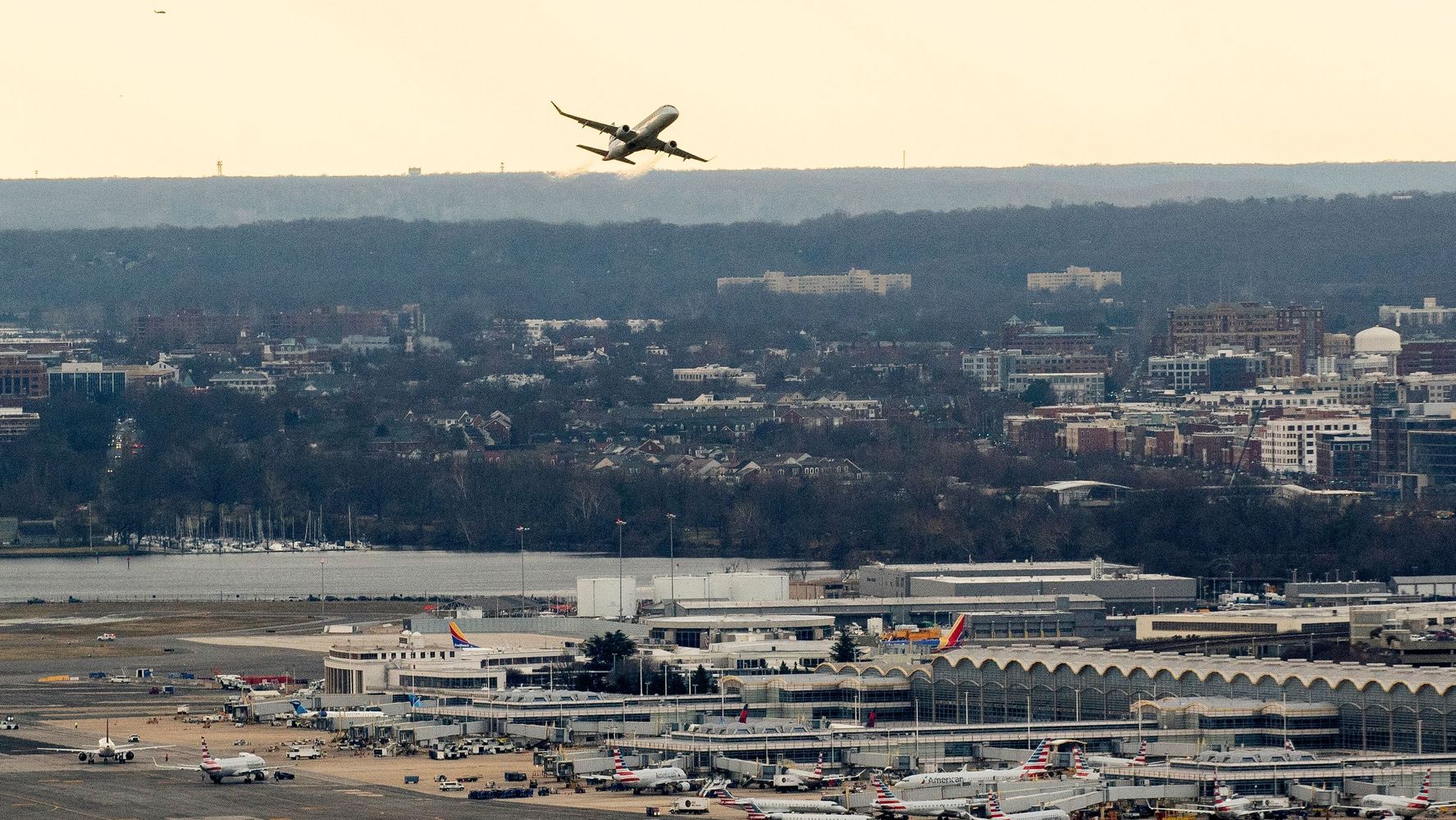 Major telecommunications companies Verizon and AT&T delayed the rollout of their 5G technology near certain airports after a letter from the heads of major U.S. airlines warned of â€œcatastrophic disruptionâ€ to travel.

Verizon said in a statement Tuesday that it would go forward with its planned Wednesday launch of the 5G Ultra Wideband network, but â€œvoluntarily decided to limitâ€ its implementation around airports.

AT&T similarly said it would â€œtemporarily defer turning on a limited number of towers around certain airport runways.â€ The company took aim at the Federal Aviation Administration, saying it was â€œfrustrated by the FAAâ€™s inability â€¦ to safely deploy 5G technology without disrupting aviation services.â€

In a letter to the FAA and Transportation Secretary Pete Buttigieg on Monday, the CEOs of major U.S. airlines â€” including American Airlines, Delta Air Lines, JetBlue Airways and United Airlines â€” called for â€œimmediate action to address 5G interference with [the] national aviation system.â€

Airline heads warned of potential â€œcatastrophic disruptionâ€ to air travel and shipping if 5G were to be deployed around airports, asking that the technology not be implemented within 2 miles of airport runways.

â€œUnless our major hubs are cleared to fly, the vast majority of the traveling and shipping public will essentially be grounded,â€ the airlines warned.

The FAA did not immediately respond to HuffPostâ€™s request for comment.

The agency previously told Reuters that it â€œwill continue to ensure that the traveling public is safe as wireless companies deploy 5G,â€ and that it was working â€œwith the aviation industry and wireless companies to try to limit 5G-related flight delays and cancellations.â€

In a statement Tuesday, President Joe Biden thanked Verizon and AT&T for delaying deployment of 5G around â€œkey airports,â€ saying this would â€œavoid potentially devastating disruptions to passenger travel, cargo operations, and our economic recovery.â€