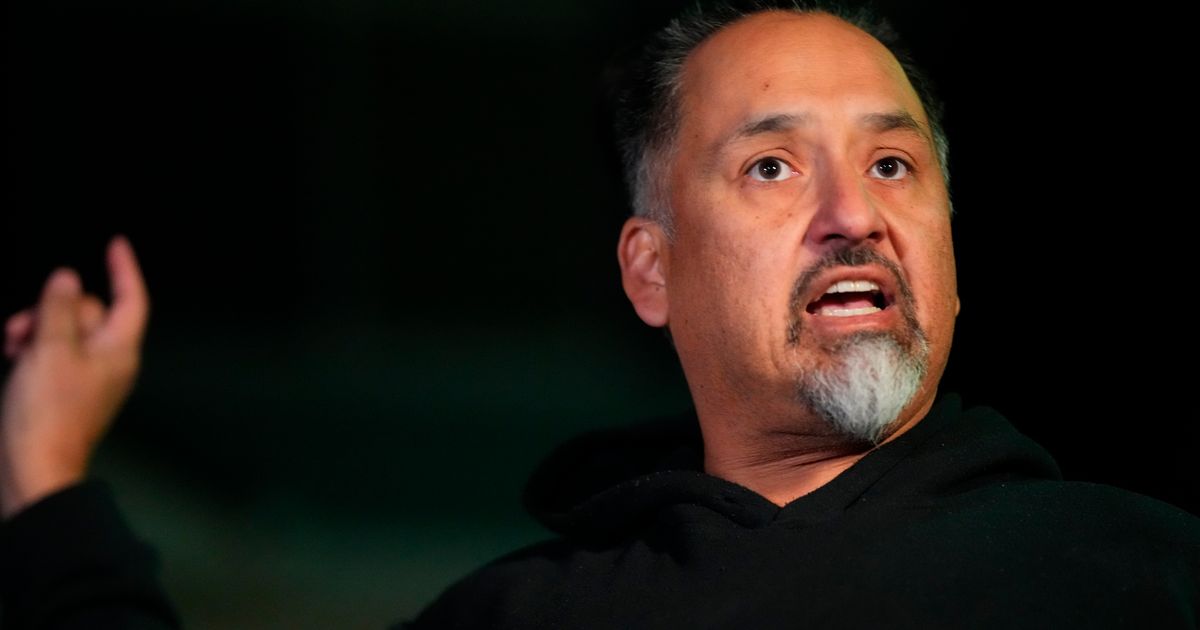 Richard Fierro, a decorated Army veteran who was at an LGBTQ+ nightclub in Colorado Springs, Colorado, on Saturday night when a gunman opened fire, has recalled how he worked with another patron and a drag performer to stop the shooter from killing more people.

Fierro was at Club Q with his wife, daughter and friends watching a drag show when a shooter wearing body armor and carrying an AR-15-style rifle killed five people and injured 19 others.

In a news conference from his home, Fierro and his wife, Jessica Fierro, described how he charged across the room, pulled the gunman to the ground from behind by his body armor and beat him with his own weapon.

“I just went into combat mode,” Fierro said, according to The New York Times. “I just know I have to kill this guy before he kills us.”

Fierro, a veteran of four combat tours of Iraq and Afghanistan and a former platoon leader, said he started shouting orders to a young man who had stopped nearby to help, The Washington Post reported. Fierro had grabbed the gunman’s pistol, and was beating him with it while directing the young man to move the rifle.

When the man helping him grew tired, Fierro said he flagged down a drag queen in high heels to help, shouting, “Kick him!”

“She kicked him because the other guy was tired,” Fierro said.

Law enforcement has credited Fierro and another patron, Thomas James, for “heroically” intervening to subdue the shooter until police arrived.

“I have never encountered a person who had engaged in such heroic actions who was so humble about it,” Colorado Springs Mayor John Suthers said of Fierro during a Monday news conference. “He simply said to me, ‘I was trying to protect my family.’”

Fierro and his wife own a local brewery called Atrevida Beer Co. In a post from the brewery’s Facebook page Monday, Jessica Fierro said her husband had injured his hands, knee and ankle as he apprehended the shooter.

Two of their best friends were shot, she said, and their daughter, Kassandra, broke her knee while trying to flee. Kassandra’s longtime boyfriend, Raymond Green Vance, was killed in the attack.

“We are devastated and torn. We love our [LGBTQ+] community and stand with them. This cowardly and despicable act of hate has no room in our lives or business,” she wrote. “FUCK HATE. It has left us and our community scarred but not broken. Much love to everyone.”

A 22-year-old man has been arrested in the shooting. He faces murder and hate crime charges.

Fierro said he was initially handcuffed and placed in the back of a police car for what felt like more than an hour after police arrived and saw him covered in blood and holding the shooter’s handgun. He said he was screaming and begging to be let out so he could check on his family. When he was eventually freed, he went to the hospital with his wife and daughter.