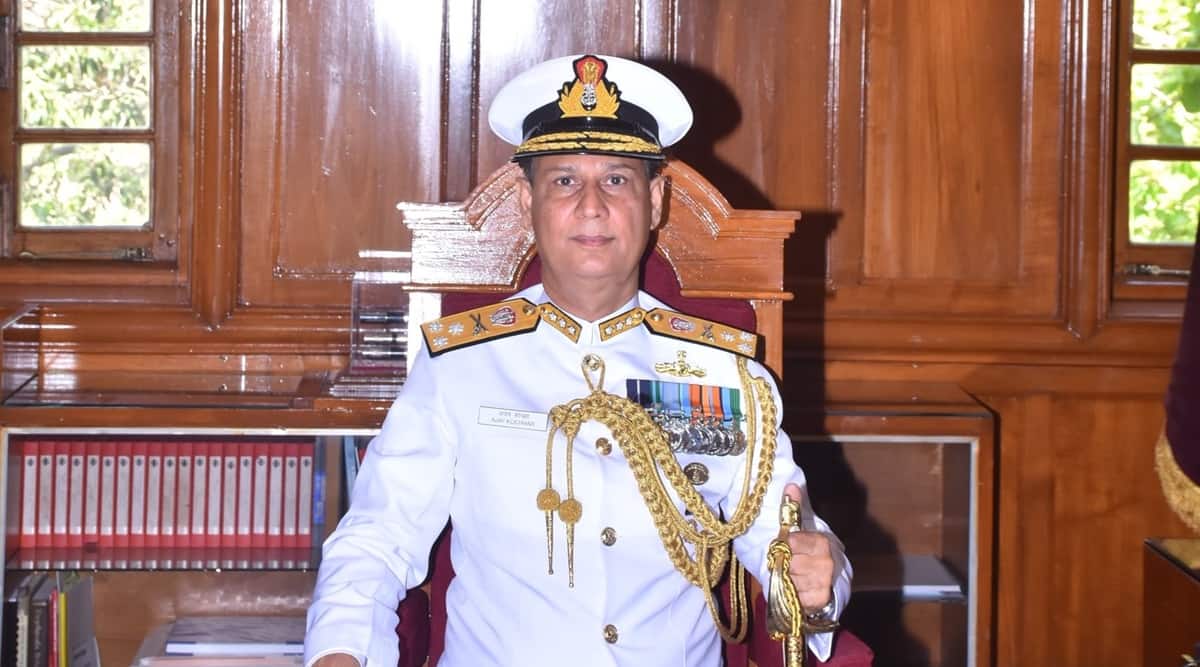 As an alumnus of the NDA, Vice Admiral Kochhar was commissioned into the Indian Navy in July 1988. He is a graduate of the Defence Service Staff College, Wellington; Naval War College, Mumbai; and Royal College of Defence Studies in the United Kingdom.

â€œIn a career spanning 34 years, the Flag Officer has held various important and challenging command and staff appointments. He has been the Fleet Commander of the Western Fleet, the sword arm of the Indian Navy, where he led the Fleet for critical operational missions, foreign bilateral exercises and major HADR takings,â€ a media release from the NDA said.

â€œHe has commanded Indiaâ€™s only aircraft carrier INS Vikramaditya and, during his tenure, the carrier was deployed extensively for operations on both the East and West coasts. The officer has the distinction of commissioning a frontline frigate for the Navy at Kaliningrad, Russia. His other command appointments include INS Kirpan, a missile Corvette and missile vessels during Operation Parakram,â€ it said.

The staff appointments of the Flag Officer include Joint Director-Naval Plans and Director of Staff Requirements at the Integrated Headquarters of the Ministry of Defence (Navy), wherein he formulated the future maritime perspective and capabilities enhancement plans for the Indian Navy. He has also steered major shipbuilding projects for the Navy as Assistant Controller of Carrier Projects and Assistant Controller of Warship Production and Acquisition.

With Vice Admiral Kochhar at the helm of affairs, the NDA will gain immensely with his vast experience and exposure in all areas of operations, training and human resources management.