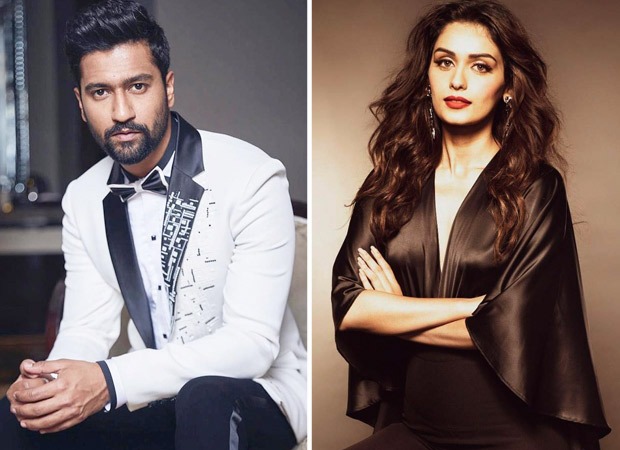 Vicky Kaushal is one busy man. He is currently wrapping work on Vijay Krishna Acharya’s next, and will soon move on to Shashank Khaitan’s Mr. Lele and then Aditya Dhar’s Ashwatthama later. His next with Victor is actually a YRF film, that also stars Manushi Chillar in the lead.

The beauty queen, who will make her debut opposite Akshay Kumar in Prithviraj, will be romancing Vicky in the YRF production. While the shoot is almost done, the untitled film seems to have found a tentative title too. A source tells Bollywood Hungama, “They are now calling Vicky and Manushi’s film The Great Indian Family or TGIF. It’s a mad cap comedy of errors and Vicky’s first comedy film. The movie revolves around a dysfunctional family and hence the title. It’s also called the same because TGIF is also a very millennial term. But it’s a tentative title. Aditya Chopra could also ask for a change on the same.”

While the film is ready, YRF is pretty sure and certain that TGIF won’t release this year. “Prithviraj releases on Diwali this year and the makers are clear that this has to be Manushi’s debut project because it’s a grand period drama that will position her really well. TGIF will release only around early 2022.”

Also Read: Vicky Kaushal and Manushi Chhillar head to Maheshwar for the shoot of YRFâ€™s next