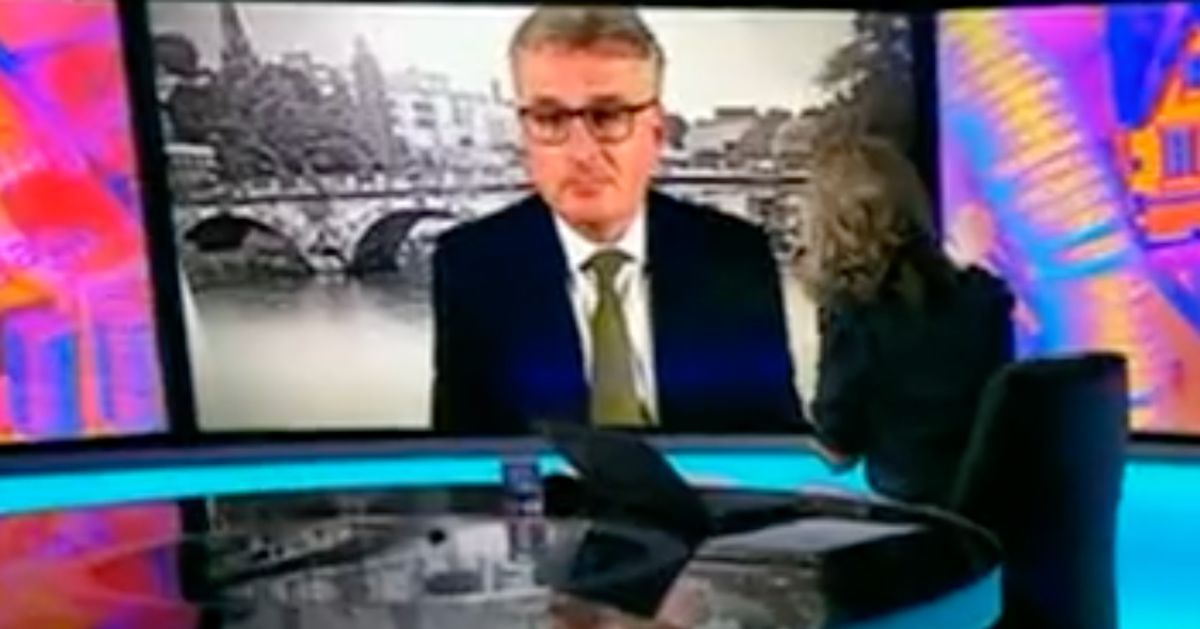 A BBC presenter has refused to accept a Tory MP “ignoring” her questions about the economic turmoil of recent days.

On Thursday’s edition of Newsnight, Victoria Derbyshire became frustrated with backbencher Daniel Kawczynski’s answers as she pressed him about the impact of the controversial mini-budget, where a £45 billion package of tax cuts sent the markets haywire.

A question about apologising for crashing the pound was brushed over, before Derbyshire explained how people were feeling “absolute anxiety” over spiralling mortgage rates amid the government’s “unfunded” plans where there was “no details, no independent scrutiny … no idea of how you will pay back the shed loads of borrowing”.

Kawczynski replied: “The £45 billion that the chancellor (Kwasi Kwarteng) has announced in tax cuts are extremely important, it is an essential tool. The sticking plasters we had from (former chancellor) Rishi Sunak have been proved not to have worked successfully and sufficiently. It needed a radical step to be taken in order to avoid a recession.”

Despite the economic turmoil caused by the government’s “fiscal event”, both the prime minister Liz Truss and the chancellor have said they are still committed to the economic plan.

But it comes as a YouGov poll for The Times showed Labour opening up a massive 33-point lead over the Conservatives, raising further questions about Truss’ leadership only a few weeks into the job.

In the same segment on Newsnight, Tory veteran Geoffrey Clifton Brown warned that not bringing forward the chancellor’s statement on the public finances could be detrimental to the government’s efforts to calm the markets.

The chancellor is currently scheduled to deliver his medium-term fiscal plan explaining how he would get debt falling as a percentage of GDP, alongside the updated OBR forecasts, on November 23.

“I fear we will find more turmoil in the markets and what we need to do is reassure the markets,” the MP told BBC Newsnight.