Victoria has recorded its highest daily case numbers of the Covid pandemic so far as New South Wales recorded 11 more deaths, including three people who died in their homes before coronavirus was diagnosed.

It comes as police arrested dozens of people at the start of a small demonstration in St Kilda during the sixth day of protests in Melbourne.

Victoria recorded 847 new cases on Saturday and the death of a man in his 80s from the Hume local government area in Melbourne’s northern suburbs – the area worst affected by the current outbreak.

The growing outbreak has prompted Western Australia to ban all travel from Victoria, except for members of parliament and other officials. From Wednesday, Victoria will be placed in the same “extreme risk” category as NSW, which restricts travel to a small list of authorised people who have received at least one dose of a Covid vaccine.

But the state recorded 11 deaths including three people – a man in his 40s, a man in his 50s, and a woman in her 80s – who died at home before being diagnosed with Covid-19.

“We’ve seen a number of people that have died with Covid and died at home and been diagnosed after they’ve died,” NSW Health’s Jeremy McAnulty said as he delivered a video briefing on Saturday morning.

“If you have the mildest of symptoms, come forward for testing for Covid, and if your condition deteriorates call your doctor sooner rather than later, get medical help, and in an emergency call triple-zero.”

The other deaths included an unvaccinated man in his 70s, who lived at the Uniting Springwood Residential Aged Care Facility in the Blue Mountains. Two of those who died had received one dose of a Covid-19 vaccine.

Authorities were also concerned by rising case numbers in the Illawarra, south of Sydney, where 70 new cases were reported.

Thirty of the cases reported in Victoria overnight were in regional areas, including three in Shepparton – one of which is still under investigation.

“It looks like it might be a traveller coming up from Melbourne who has taken a virus into the Shepparton area and we are acting to make sure the amazing response we saw in Shepparton in August is not all undone by further incursions into that area,” Victoria’s Covid-19 commander, Jeroen Weimar, said.

There were also seven cases reported in the Mitchell shire.

The Victorian health minister, Martin Foley, suggested that restrictions might be extended for the regional local government area because of its “immediate proximity” to Melbourne’s northern suburbs and “the number of incursions crossing that metro-regional divide”.

Restrictions in the Mitchell Shire, Greater Geelong, and the Surf Coast are due to lift at midnight on Sunday.

Foley confirmed the Surf Coast would be out of lockdown at 11.59pm Sunday, and said Geelong was “looking relatively positive” despite a positive case being detected at the Viva Energy oil refinery, with 80 refinery workers listed as close contacts.

Victoria is lagging behind its projected vaccination targets, with 77.1% of people aged 16 and over having received their first dose as of Saturday. The state was aiming to get to 80% first dose by Sunday, but Foley said slow bookings over the AFL grand final public holiday and game day have thrown that modelling off. It’s expected to reach that figure early next week.

Foley said the state’s roadmap out of lockdown, announced last week, was subject to change base on case numbers, which are forecast to peak in late October and possibly again as restrictions ease, and the priority was to ensure the hospital system and healthcare workers could be supported “in getting us through this until the vaccine curbs the numbers”.

The number of people in intensive care in Victoria has increased 55% in the past week to 321, with 45 people on a ventilator.

Almost 45% of the new cases reported over the past week were from household-to-household contact, Weimar said. The remaining 55% were from transmission within households. About 60% of cases were in Melbourne’s northern suburbs, particularly around Roxborough Park, Craigieburn and Broadmeadows.

“That is a very distinct pattern that we have seen over the last five or six weeks, since the numbers started to take off,” Weimar said.

He said that household to household contact was movement like “helping out your mother, going to see your cousin, all those day-to-day things we all desperately want to go back and do”.

The Australian Capital Territory also recorded 32 new cases, with the chief minister, Andrew Barr, warning Canberra hospitals were at risk of being overwhelmed by patients from NSW.

“The Australian Capital Territory also recorded 32 new cases, 10 of which were linked to the Cavalry Haydon aged care facility,” he said. “All staff at that facility have received their first dose of a Covid-19 vaccine, and more than half are fully vaccinated.

“We are starting to see a large number of patients who are unable to be treated in NSW starting to come to ACT hospitals.

“This is a trend we anticipate will continue.”

The economy is recovering from Covid, but Brexit is proving harder to shake off | Jonathan Portes 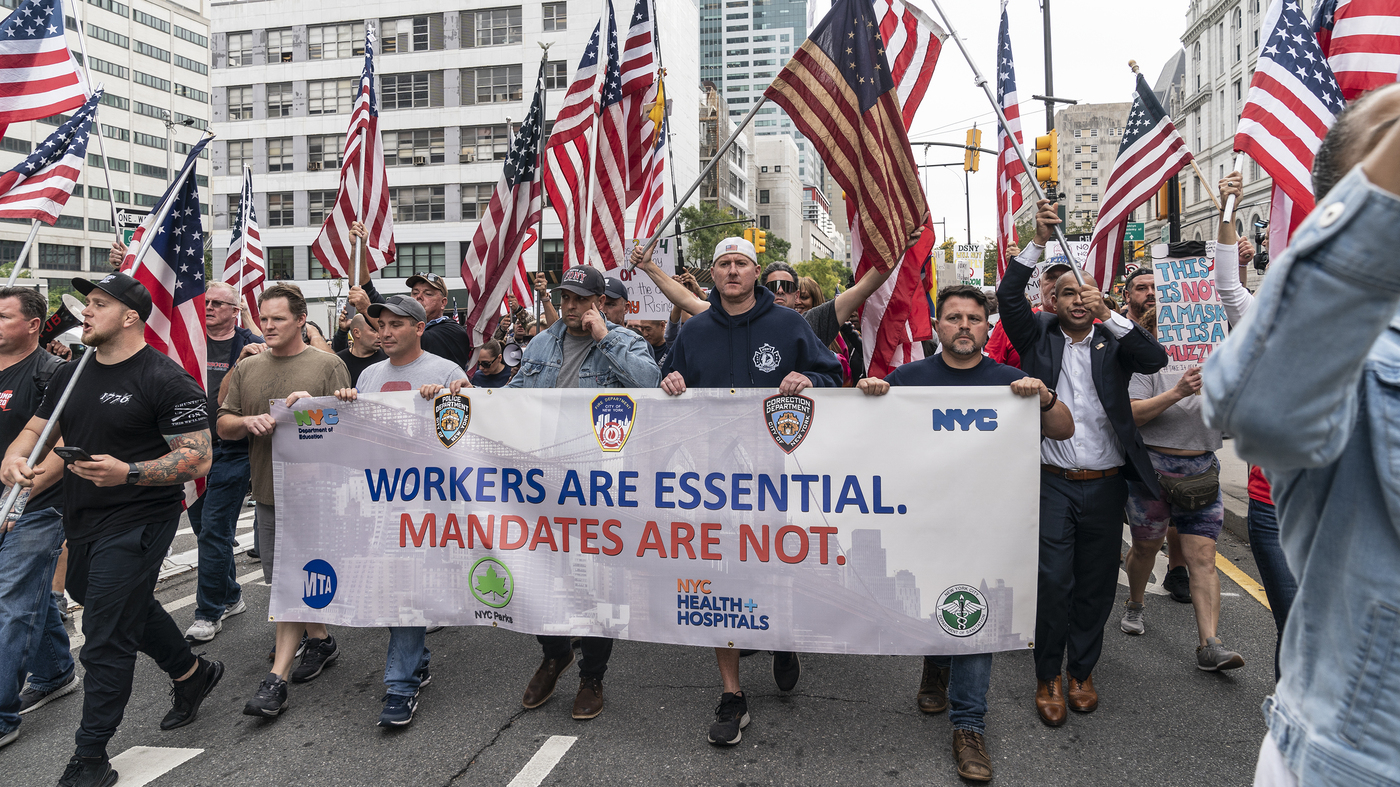 India: over 100 million people fail to turn up for second Covid vaccine