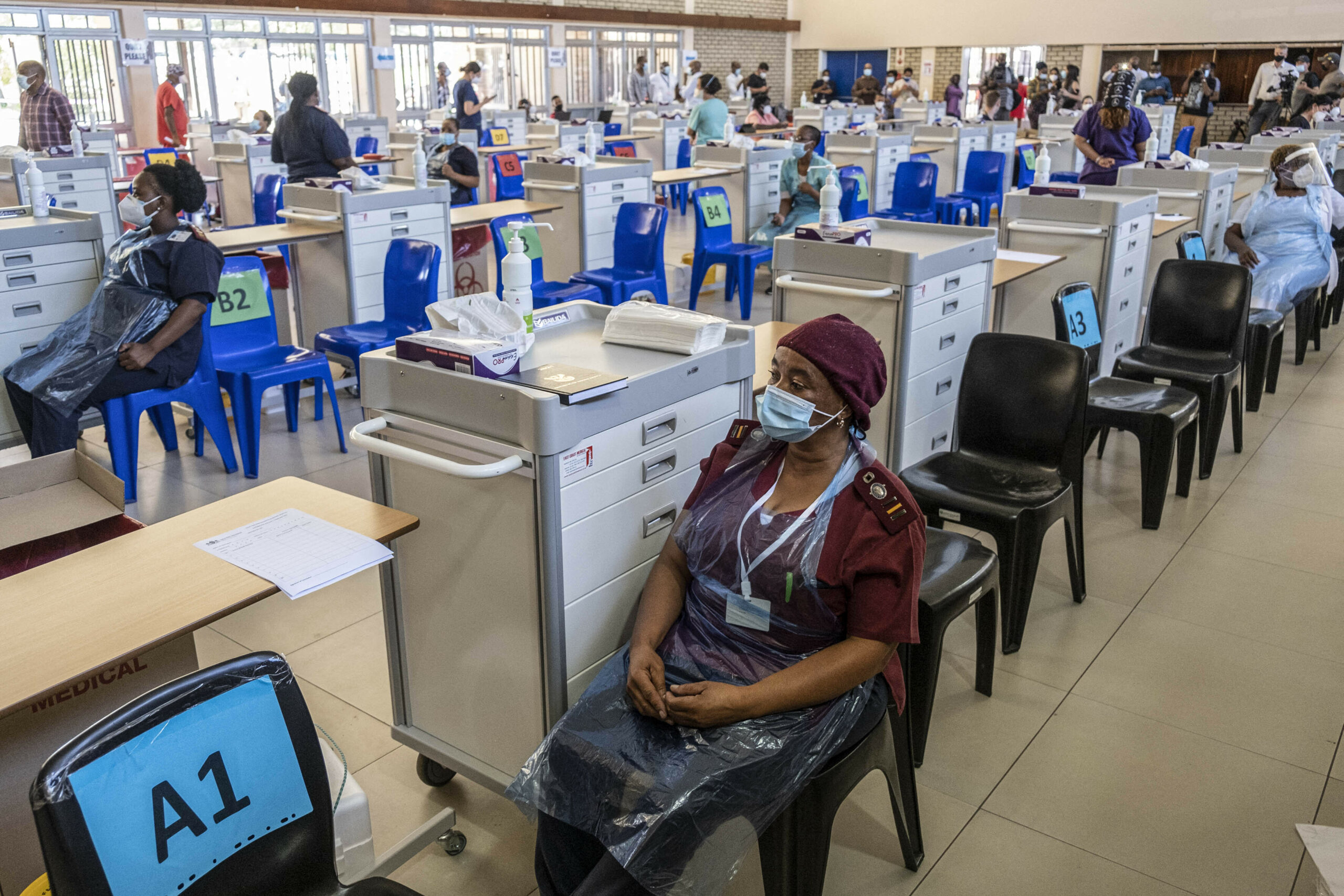 Getting a vaccine may mean that you experience some side effects.

This is because the jabs are helping prime your body to fight off infection.

With Covid vaccines, common side effects are quite mild and include things like pain at the injection site or a headache.

A common side effect occurs in 1 out of every 10 vaccinated people.

A very rare event occurs in less than 1 person for every 10 000 who are vaccinated. These very infrequent effects tend to be more severe.

Because they occur in so few people, trials normally don’t catch these cases.

Instead, the symptoms show up in real-life roll-outs, which reach millions of people, as opposed to the thousands who participate in studies.

Here’s a look at rare side effects:

Some people experience a severe allergic reaction, known as anaphylaxis, after receiving their Covid jab.

By January, there were 50 reported cases of anaphylaxis in the United States out of the 9 943 247 Pfizer/BioNTech doses administered. This is equal to 5 cases for every million doses.

In South Africa’s Sisonke study, which used the Johnson & Johnson jab, 1 case of anaphylaxis was reported at the time that 289 787 people had gotten the shot.

In most cases, people began to experience symptoms about 30 minutes after being vaccinated.

For this reason, people are encouraged to remain at the vaccination site for 15 minutes to see if they develop an allergic reaction.

Those with a history of severe allergic reactions should wait up to 30 minutes before leaving.

If you have a known allergy to any of the vaccine ingredients then you should not be immunised with that jab.

Some people who received the Johnson & Johnson jab developed thrombosis with thrombocytopenia syndrome (TTS) which causes a rare type of blood clots.

These clots are unusual because they’re coupled with a shortage of blood cells that help your body form blood clots.

As of May, there had been 28 cases of TTS reported among the 8.73 million people in the United States who received the Johnson & Johnson vaccine.

Women, particularly those between the ages of 30 and 49, were at the highest risk of developing these clots.

In most cases, symptoms begin to appear within one to two weeks post-vaccination. No cases of these clots have yet been reported in those who received the Pfizer vaccine.

The US Centres for Disease Control (CDC) is currently investigating cases of heart inflammation in people who have received the Pfizer and Moderna Covid vaccines.

This condition, called myocarditis, usually occurs when the body’s immune system responds to an infection.

Symptoms can include chest pain, shortness of breath or palpitations.

There have been increasing reports of this condition in people who have received the Pfizer and Moderna jabs since April.

The exact number of cases reported has not yet been disclosed, but the CDC says it is mainly affecting young men aged 16 and up.

Symptoms start to appear about four days after vaccination and are more common after receiving the second dose.

This story was produced by the Bhekisisa Centre for Health Journalism. Sign up for the newsletter. 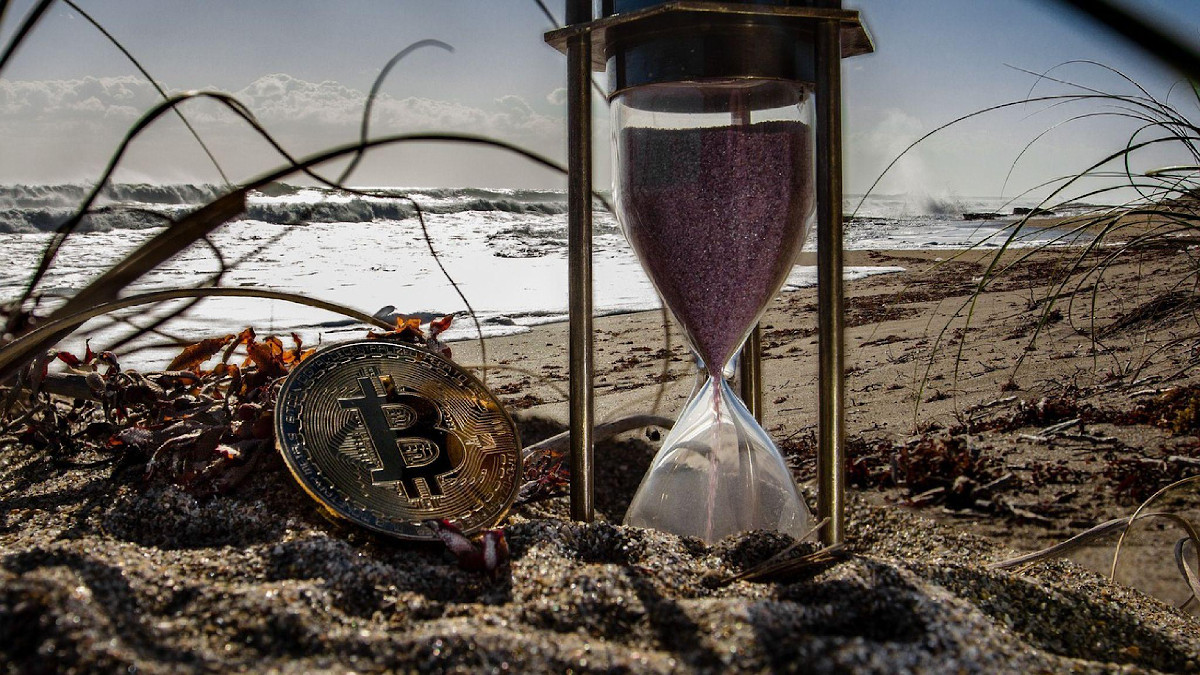 Is Bitcoin mainstream yet? – The Mail & Guardian 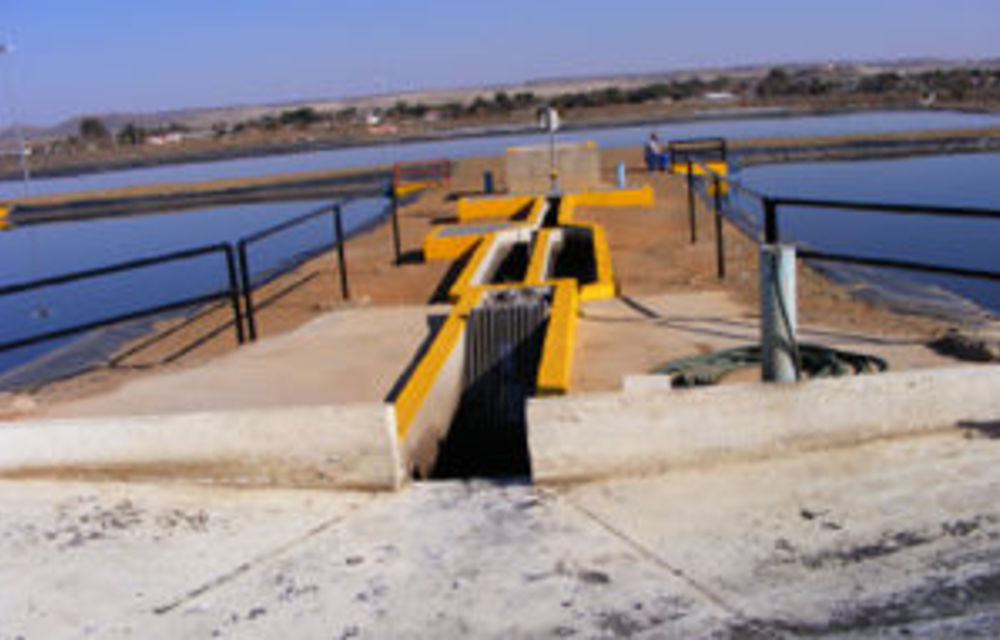