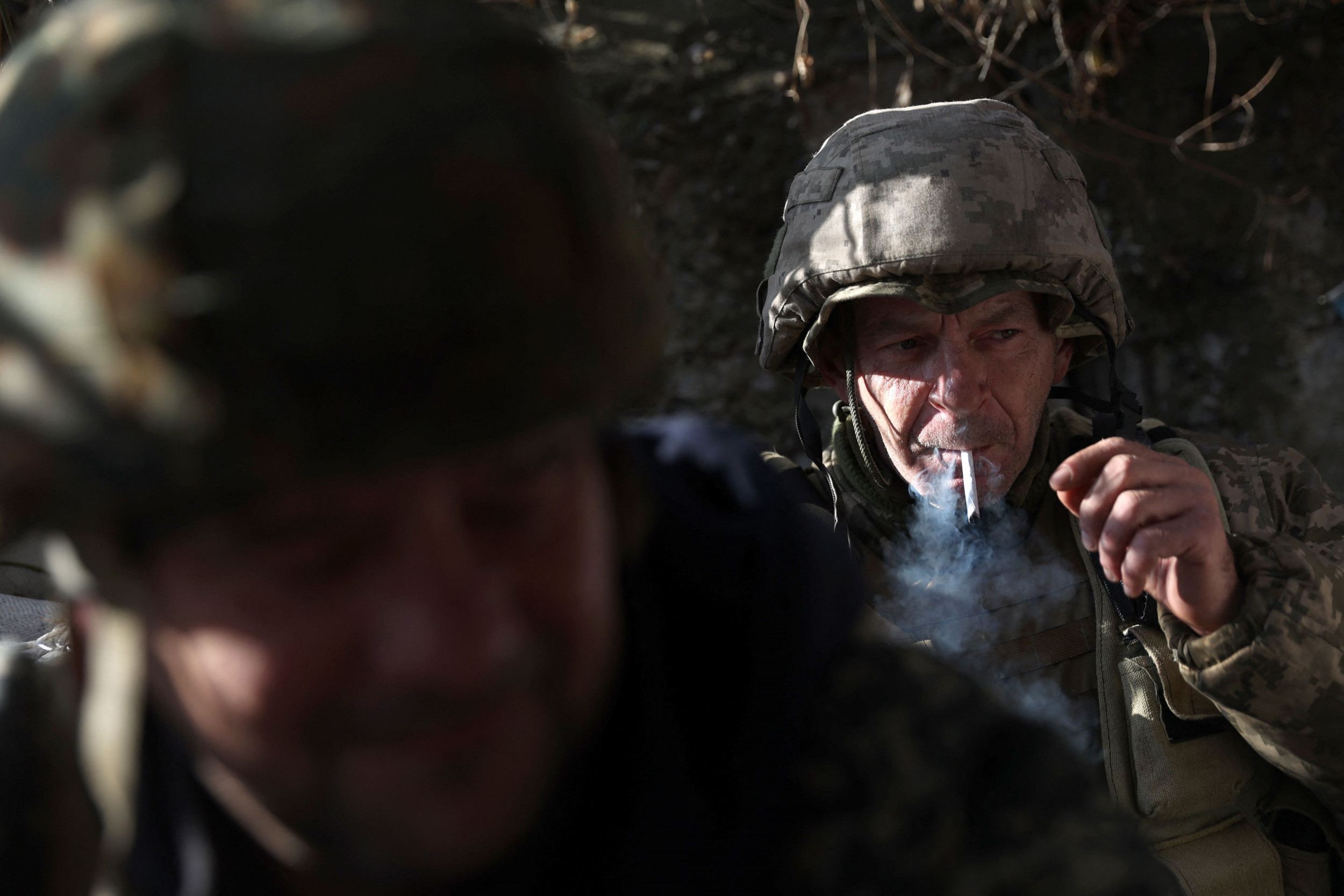 Footage of newly conscripted Russian troops who appeared to be drunk or unwilling to obey orders had already been shared to social media this week following President Vladimir Putin‘s announcement of partial mobilization.

New videos reportedly show conscripts asleep, refusing to form ranks and in one case engaged in a fight. The footage has emerged as four areas of Ukraine now under Russian control carry out referendums on joining Russia, which have been widely dismissed as a “sham.”

“Russian conscripts on the way to fight in Ukraine. A handful of drunken troops lie asleep during a stop off on the way to the front line,” Armstrong wrote.

Francis Scarr, from the BBC‘s Russian state television monitoring service, shared a new video on Saturday morning that appeared to show conscripts in civilian clothing getting off two military transport trucks and refusing to form ranks when instructed to do so.

“‘Fall into two ranks, into two ranks!” Scarr quoted the uniformed soldier as saying, to which one of the conscripted men apparently replied: “You can f*** off with your two ranks!”

Neil Hauer, a journalist covering Russia and Ukraine, shared Scarr’s video and commented: “Russian mobilization videos are rapidly becoming one of the best subgenres out there.”

ABC News reporter Patrick Reevel shared a video on Friday that appeared to show a Russian army officer shouting angrily at recruits. In the video, which was subtitled in English, an officer tells the assembled men they are “screaming like women” and should shut their mouths.

Some of the men seem to respond with anger but the officer continues, telling them: “I’m saying you are all now military men. That’s it! The games are over! You are all military.”

He then went on to explain what will happen to them, including that they will receive training and that their jobs at home will be secure during their absence.

Former U.K. Conservative member of parliament Louise Mensch also shared a video to Twitter that she described as showing drunk Russian conscripts fighting each other, though that video has not been verified.

The steady stream of videos seem to show problems with partial mobilization as the U.S.-based Institute for the Study of War (ISW) said Russia is facing a “serious and systemic problem” in calling up reservists.

“The Russian mobilization system is struggling to execute the task Russian President Vladimir Putin set and will likely fail to produce mobilized reserve forces even of the low quality that Putin’s plans would have generated unless the Kremlin can rapidly fix fundamental and systemic problems,” the ISW said.

Voting in Luhansk, Donetsk, Kherson and Zaporizhzhia provinces in Ukraine began on Friday in referendums that West has dismissed as illegitimate.