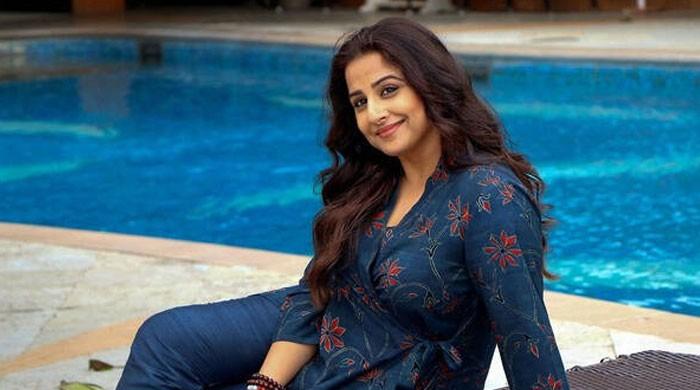 B-Town star Vidya Balan is reflecting at the time when her weight became a ‘national issue’ leading to many insecurities emerging for her.Â

In an interview with ETimes about her struggle with body image, the Mission Mangal star revealed how she let go of these insecurities.

“It was important for me to have gone through what I did. It was very public and at that time it was so insurmountable. I come from a non-film family. There was no one to tell me that these phases don’t last. My weight issue had become a national issue,â€ she said.

“I have always been a fat girl; I wouldn’t say that I am at a stage where my fluctuating weight doesn’t bother me anymore at all. But I have come a long way. I have had hormonal issues all my life. For the longest time, I hated my body. I thought it had betrayed me. On the days I was under the pressure of looking my best, I would bloat up and I would be so angry and frustrated,â€ she continued.

Vidya also revealed how she managed to let go of these insecurities, saying: “What happened is that I began to love and accept myself a little more each day and therefore, I became more acceptable to people.â€

â€œThey began to shower me with love and accolades and appreciation and all of that. Over time, I accepted that my body is the only thing that is keeping me alive because the day my body stops functioning, I am not going to be around.â€

â€œI have a lot of gratitude for my body. It doesn’t matter what I have been through, I am alive because of this body. It’s blood and bones. With each day I have begun to love and accept myself more, but it’s not been easy. You have to fake it till you make it,â€ she added.Â