In his message to his friend “Pablo,” the action star (real name: Mark Sinclair) made it clear that “not a day goes by that I don’t reflect [on] the brotherhood we were blessed to have,” before adding, “but you know that.”

However, it was about “tragedies in life” being “followed by life’s blessings.” To illustrate that, the tribute featured a photo of Diesel’s daughter Hania Sinclair, 13, with Paul’s 23-year-old daughter, Meadow Walker, at the model’s recent wedding. Hania was in the wedding party; Diesel walked Meadow down the aisle.

Diesel recalled advice from Paul, on the set of F4, about fatherhood on the eve of Hania’s birth.

“When we were done filming that day, you came into my trailer and asked: What’s on your mind?” Diesel recalled. “You always knew when something was on my mind. Haha. I told you that I was about to have a baby and didn’t know what to expect at the hospital,” where he was going after work. “Will never forget what you told me. You said a lot of tough guys will tell you to wait outside of the delivery room, but that’s wrong. Go in there, actually cut the umbilical cord and it will be the best day of your life.”

He said Paul was, of course, speaking “from experience, having already an angel of your own.”

Diesel went on to write, “Tragedies in life are always followed by life’s blessings if you just stay open and have faith. Look at this photo Pablo, it will make you smile. The same angel that you helped me prepare for in the most beautiful way with your brotherly advice is the same angel that precious Meadow asked to be her maid of honor.”

He asked, “How could I have known that back on the 2008 set of Fast? But maybe somehow you did.”

Diesel said his children — he is also dad to Vincent, 11, and 6-year old Pauline (named after Paul) with Paloma Jimenez — “always tell me that uncle Paul is with you dad, always… and I know in my heart that they are right.”

He ended by saying, “Miss you Pablo.”

Meadow — who was from Paul’s relationship with Rebecca Soteros — was among the first to react to Diesel’s post, writing, “Love love love you,” to the man who stepped in, on behalf of her late dad, to walk her down the aisle when she married Louis Thornton-Allan in October. “And my sister and family.”

Diesel recently made a plea to Dwayne Johnson to return to the F&F franchise for the finale, Fast 10. The men have been in a long-time dispute with Johnson saying he was done with the franchise. Diesel asked him to reconsider to help him “fulfill my promise to Pablo.” 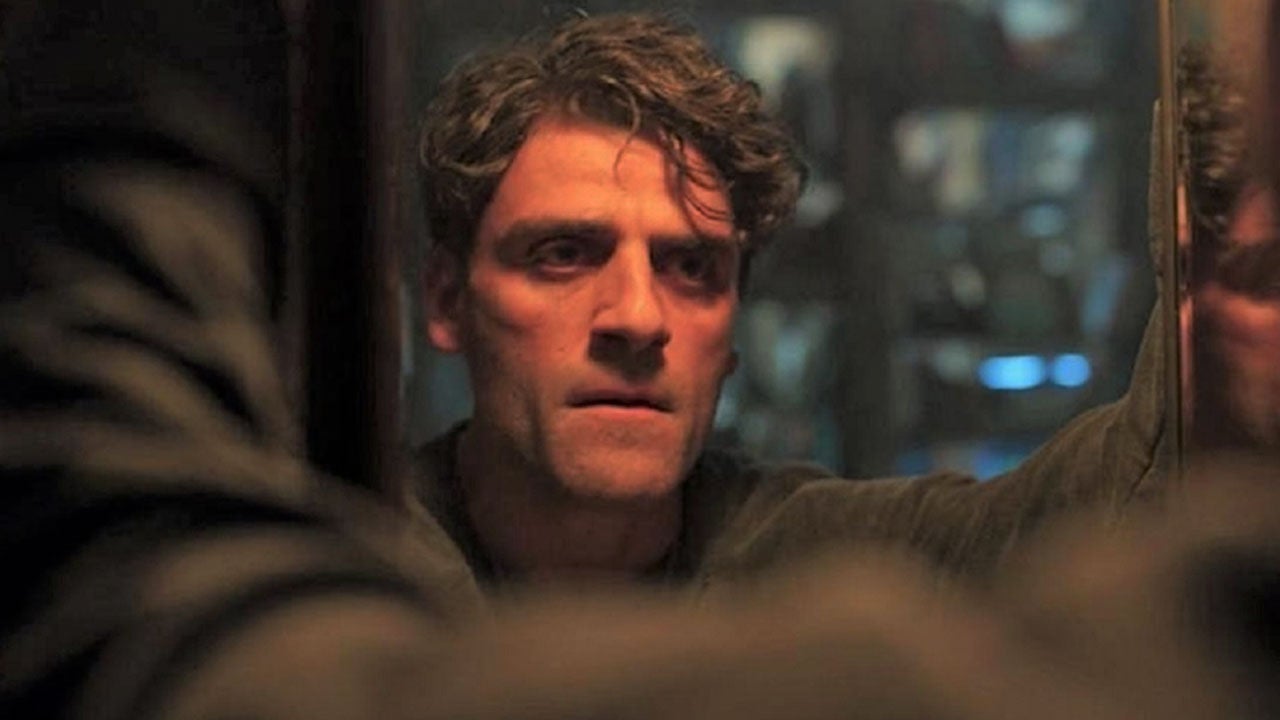 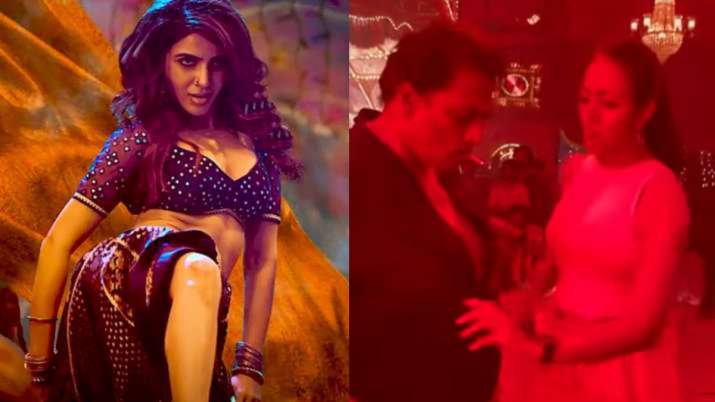 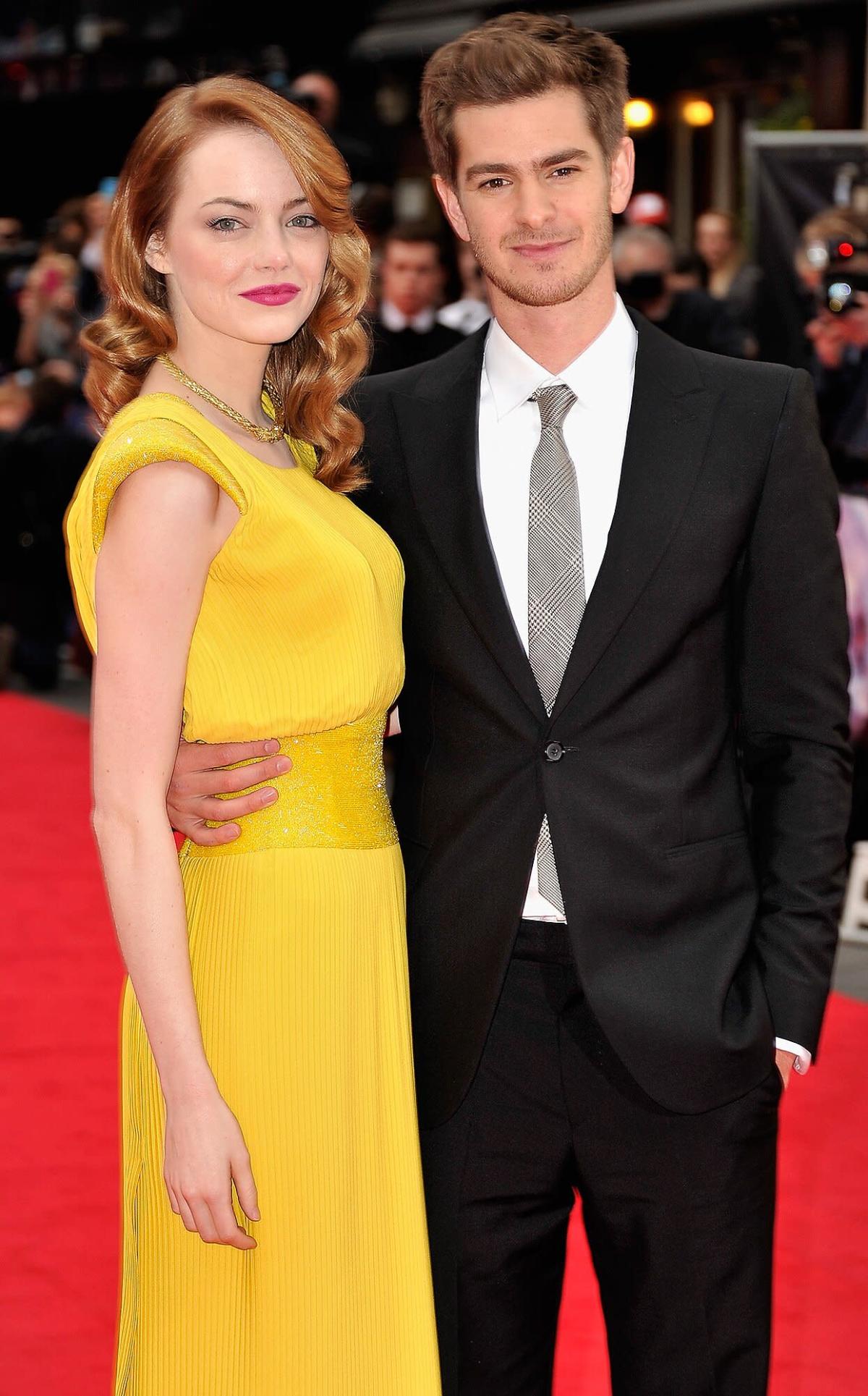 Andrew Garfield Lied to Ex Emma Stone About His Involvement in Spider-Man: No Way Home : She ‘Kept on Texting Me’