Viral Thanksgiving Friends Are Having Dinner Together For Seventh Straight Year 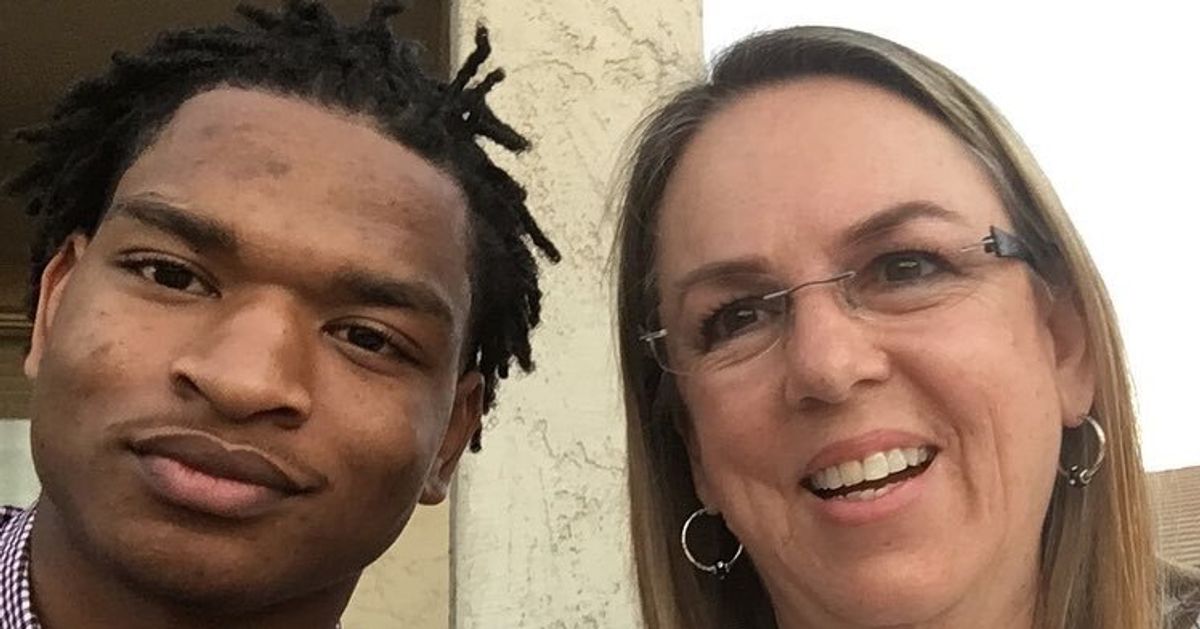 Wanda Dench’s viral dinner invite to Jamal Hinton is an accident that will soon spark their seventh-straight Thanksgiving together this year.

The pair’s text exchange went viral on social media in 2016 after Dench, 65, mistakenly texted Hinton, someone she thought was her grandson.

Hinton responded with a selfie but asked her if he could still get a plate from the Arizona grandmother, who replied with a warm message.

“Of course you can. That’s what grandma’s do … feed every one,” Dench wrote.

Hinton, 22, confirmed on social media this week that the two, whose viral friendship regularly annually accumulates hundreds of thousands of likes on Twitter, are on for another dinner together on Thursday.

The two still continued their tradition in 2020 despite the COVID-19 pandemic, however, the dinner came months after the death of Dench’s husband Lonnie following a battle with COVID.

Hinton went along with Dench, whose husband regularly joined the pair at the dinner table, as she honored her late husband and her parents with her first tattoo in September.

“I got three shooting stars,” Dench wrote on Twitter.

“Each one represents my Guardian Angels in Heaven ― my husband who stands for integrity, my mother who was courageous, and my father who was about unconditional Love.”

I got three shooting stars. Each one represents my Guardian Angels in Heaven – my husband who stands for integrity, my mother who was courageous, and my father who was about unconditional Love.

Their story is set to be made into a film on Netflix, the company announced last year, and will address how a deep friendship formed despite the two having “very different backgrounds.”