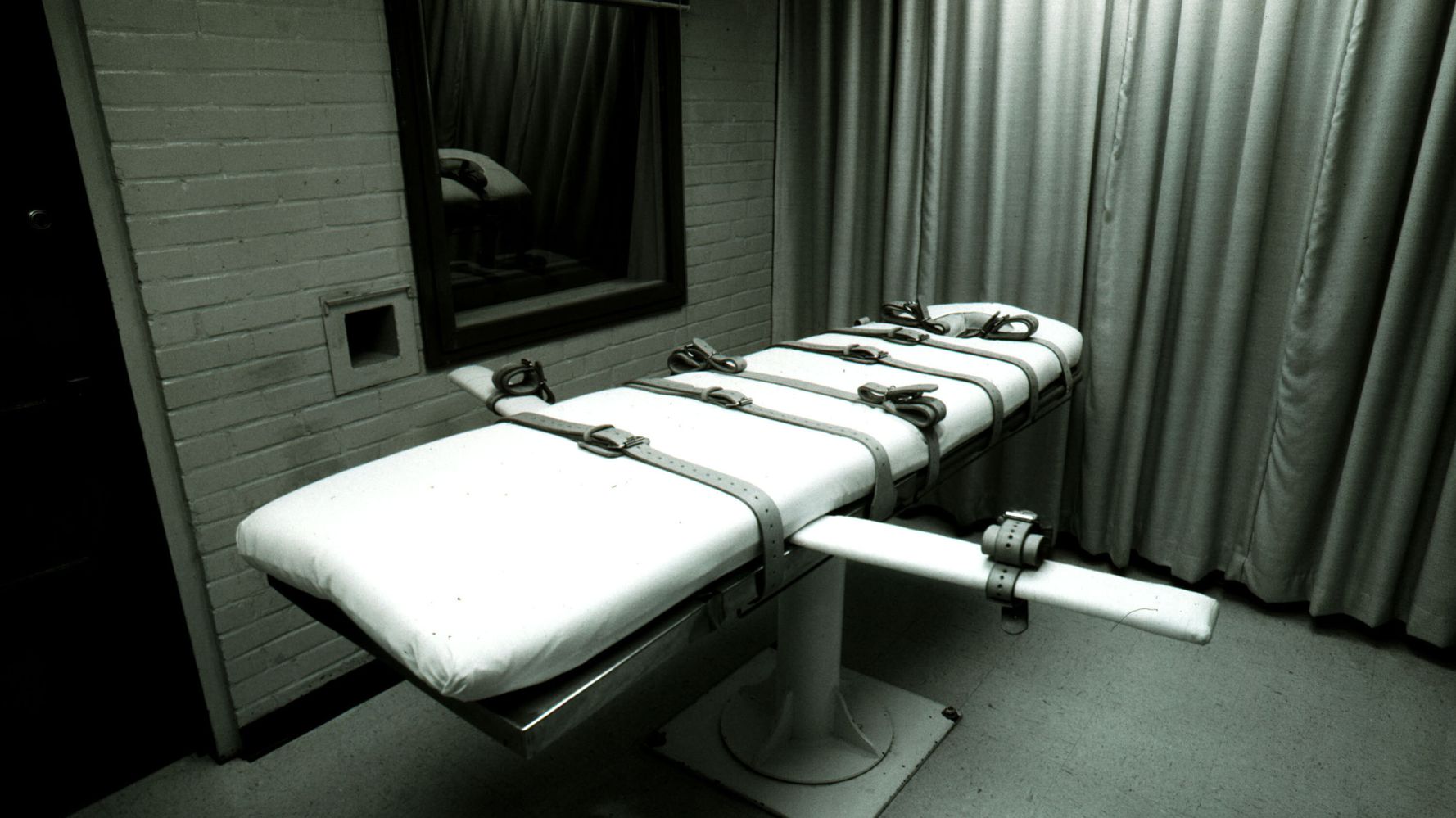 Virginia has become the first state in the South to abolish the death penalty, a punishment rooted in lynchings that is still disproportionately applied to Black people.Â

Gov. Ralph Northam (D) signed the abolition bill into law on Wednesday after it was passed by the Democrat-controlled state legislature.Â

â€œVirginiaâ€™s history, we have much to be proud of, but not the history of capital punishment,â€ Northam said Wednesday, speaking from the Greensville Correctional Center, which has housed the stateâ€™s death chamber. â€œLike many people, when I was young, I believed in an eye for an eye. But as I matured, my mind changed. And when I ran for office, I committed to work on ending the death penalty in Virginia.â€Â

Virginia, the 23rd state to abolish the death penalty, has executed more people than any other state. The first execution in the present-day U.S. took place in 1608 in the Jamestown colony. Since then, Virginia has executed more than 1,300 people. The state has killed 113 people since the death penalty was reinstated in 1976, only behind Texas in the number of modern-era executions.Â

Virginiaâ€™s embrace of capital punishment was linked to an effort to create a more respectable alternative to lynchings. Before the Civil War, Southern states had different punishments for crimes based on the race of the convicted person and the victim. By 1848, white people could only receive a death sentence for first-degree murder,Â but enslaved Black people could be executed for non-homicide offenses, according to a report by the Death Penalty Information Center.

Even after the race-based application of the death penalty was no longer the law, it remained the practice. In 1908, Winston Green, a 17-year old Black boy, was executed by electrocution for frightening a white girl he did not touch.Â Â

Between 1900 and 1969, Virginia executed four times more Black people for murder than white people, the Death Penalty Information Center found. During this period, the state also killed Black people for rape, attempted rape and armed robbery â€” but no white person was executed for a crime other than murder. Murrel Dudley, a white man in Virginia who was convicted in 1948 of raping a Black woman, was fined $20.

The racist application of the death penalty persists today. Of the 113 people who have been executed in Virginia since 1976, 46% were Black, even though Black people make up about 20% of the stateâ€™s population. In 1985, the state came close to executing Earl Washington, a Black man with an intellectual disability, for a rape and murder he did not commit. He was exonerated by DNA evidence years later.Â

â€œThe system was nine days from executing an innocent man,â€ Northam said on Wednesday. â€œThe lesson here is that the system did not work. The system allowed an innocent man to be convicted of murder.â€

â€œWe canâ€™t sentence people to that ultimate punishment knowing that the system doesnâ€™t work the same for everyone,â€ Northam continued.Â

In recent years, the pace of Virginiaâ€™s executions has slowed, largely because of a shortage of the drugs used in lethal injections. As recently as 2016, the stateâ€™s lawmakers advanced legislation that would have required the use of the electric chair in executions when lethal injection drugs were unavailable. Instead, then-Gov. Terry McAuliffe (D) pushed for Virginia to be able to buy the drugs from compounding pharmacies whose identities would be kept secret to shield them from criticism.Â

McAuliffe said at the time that he opposed the death penalty but believed lethal injection was a more humane method of execution than electrocution. (Autopsies have shown that the lethal injection process can cause pulmonary edema, a medical condition that creates a sensation similar to drowning or suffocating.) McAuliffe oversaw three executions as governor and is running for the position again.Â

â€œToday, we start a new chapter, embracing the possibility of a new evidence-based approach to public safety,â€ Rev. LaKeisha Cook said Wednesday at the bill-signing event. â€œOne that values the dignity of all human beings and is focused on transforming the justice system into one that is rooted in fairness, accountability, and redemption. We are so grateful for this day.â€

Death penalty abolition in Virginia leaves 27 states that still allow the death penalty, although some have not carried out an execution in more than a decade. Because of the coronavirus pandemic, most states paused executions, resulting in the lowest number of executions nationwide in nearly 30 years.

But even as some states have halted their killings, the federal government resumed executions last summer after a 17-year hiatus. During the final six months of the Trump administration, the government rushed to kill 13 people, many of whom were still litigating their cases in court.Â

President Joe Biden, who rose through politics championing tough-on-crime policies that expanded the use of the death penalty, is now the first U.S. president to publicly oppose the practice. He has said he will work with Congress to repeal the federal death penalty and incentivize states to do the same.Â