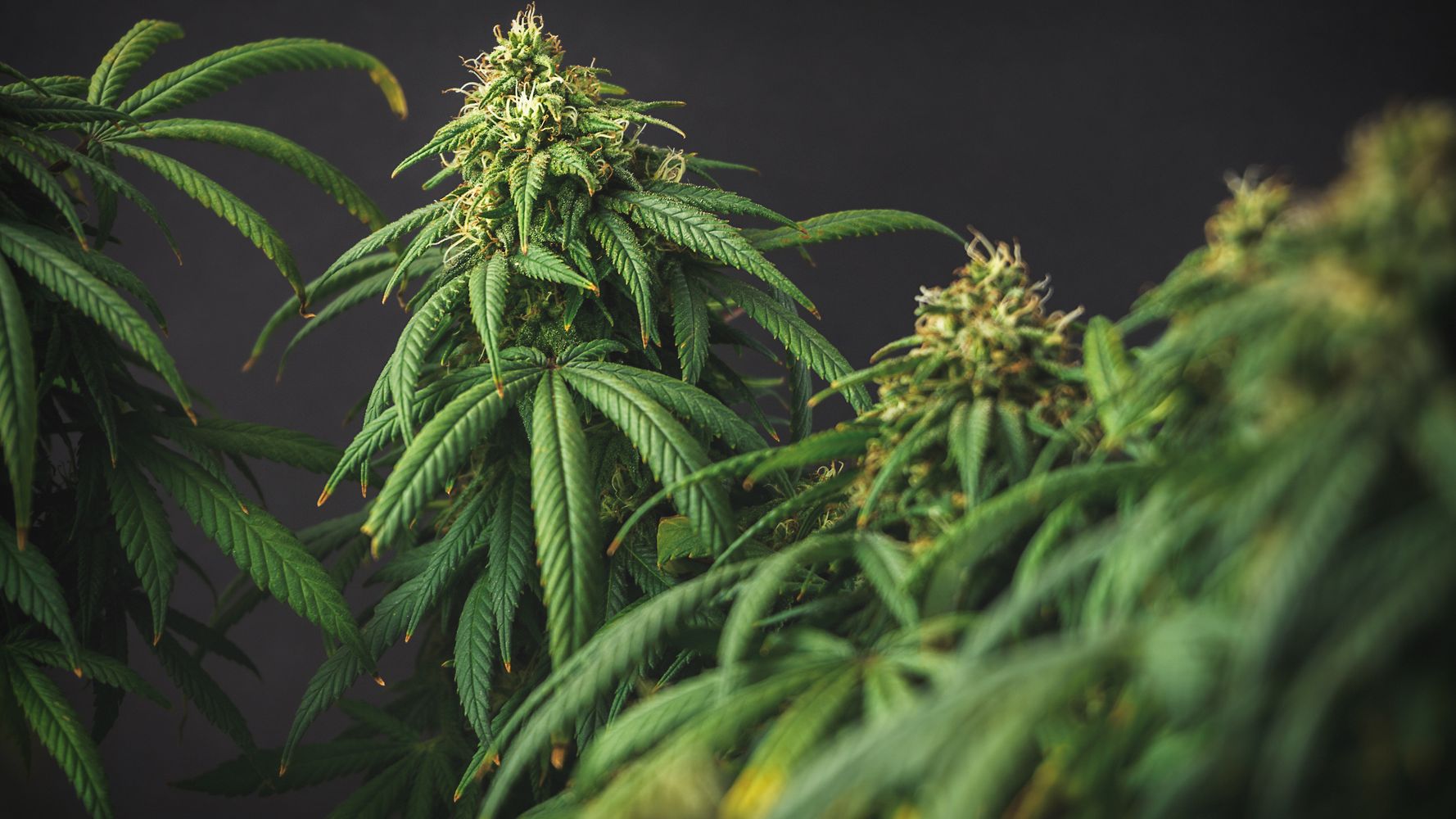 NorthamÂ sent the bill backÂ to lawmakers substantially changed fromÂ the version they sent himÂ in February. The amendments lawmakers agreed to Wednesday would accelerate the timeline of legalization by about three years, well before retail sales would begin, a move thatâ€™s been cheered by racial justice advocates.

â€œThe time has come for our state to legalize marijuana. The amendments ensure that while weâ€™re doing the complicated work of standing up a commercial market, we arenâ€™t delaying immediate reforms that will make our Commonwealth more equitable for all Virginians,â€ House Majority Leader Charniele Herring said in urging her colleagues to approve the governorâ€™s changes.

Democrats said the bill was a matter of urgency, a necessary step to end what state figures show is a disparate treatment of people of color under current marijuana laws.

Northamâ€™s amendments cleared the House 53-44 with two abstentions during a one-day session held for the purpose of putting the finishing touches on the yearâ€™s legislation. In the Senate, lawmakers deadlocked 20-20 and Democratic Lt. Gov. Justin Fairfax broke the tie, voting to approve the changes.

The final version of the legislation would allow adults 21 and up to legally possess up to one ounce (28.3 grams) of cannabis without the intent to distribute beginning July 1. It also would allow the home cultivation of up to four plants per household beginning July 1. Public use of the drug will be prohibited.

â€œThis is not going to generate some ganjafest at Jiffy Lube Pavilion out in the parking lot, because that is smoking in public. Just like you canâ€™t drink in public, you canâ€™t smoke in public under this,â€ Democratic Sen. Scott Surovell said.

It will be years before legal retail sales follow legalized possession. The bill lays out the complex process of creating a new state agency to oversee the marijuana marketplace, with sales beginning and regulations taking effect on Jan. 1, 2024.

Many parts of the bill dealing with the regulatory framework will have to be reapproved by lawmakers next year. The possession and cultivation pieces will not.

Republicans, who overwhelmingly opposed the bill when it initially went through the General Assembly, railed against the latest version citing several reasons.

â€œThe hard-fought compromise that barely made it out of this chamber and over to the Senate has just been discarded. And why is that? Itâ€™s because some activists want marijuana legalized and they want it legalized now, consequences be damned,â€ he said.

Some Republicans also took issue with labor provisions in the new version of the bill, in particular a change that says the government can revoke or suspend licenses issued under the new law in cases where an employer has refused to â€œremain neutral regarding any union organizing efforts by employees.â€

During the legislative session, the Senate sought to legalize simple possession beginning in July, but House Democrats argued that legalization without a legal market for marijuana could promote the growth of the black market. The bill as passed in February would not have legalized simple possession until 2024.

Herring said Wednesday that home cultivation would give Virginians a way to legally acquire cannabis while the retail market is being put in place.

Many of the other amendments lawmakers dealt with Wednesday were minor or technical in nature and dispensed with more easily. For instance, both chambers quickly signed off on a tweak to a sweepingÂ voting rights measureÂ that supporters say will protect and expand access to the ballot box. And they approved minor changes to a measureÂ intended to improveÂ the beleaguered unemployment system.

Both chambers also signed off on a budget amendment from Northam that will fund an outside investigation into a small component of aÂ larger controversyÂ over the state parole board. Republicans blasted the governorâ€™s proposal as far less substantive than necessary and said it would allow the administration to keep quiet any unflattering findings.

Lawmakers had no veto overrides to consider this year. Northam took action on 552 bills from the 2021 session and didnâ€™t veto any, according to his office.

The Senate met at a science museum thatâ€™s been the chamberâ€™s host venue during the pandemic to allow for greater social distancing.

The House conducted its work virtually as it did in the regular session.