Virginia Senate Votes To Abolish Death Penalty, Paving Way For State To Be 23rd To Do So 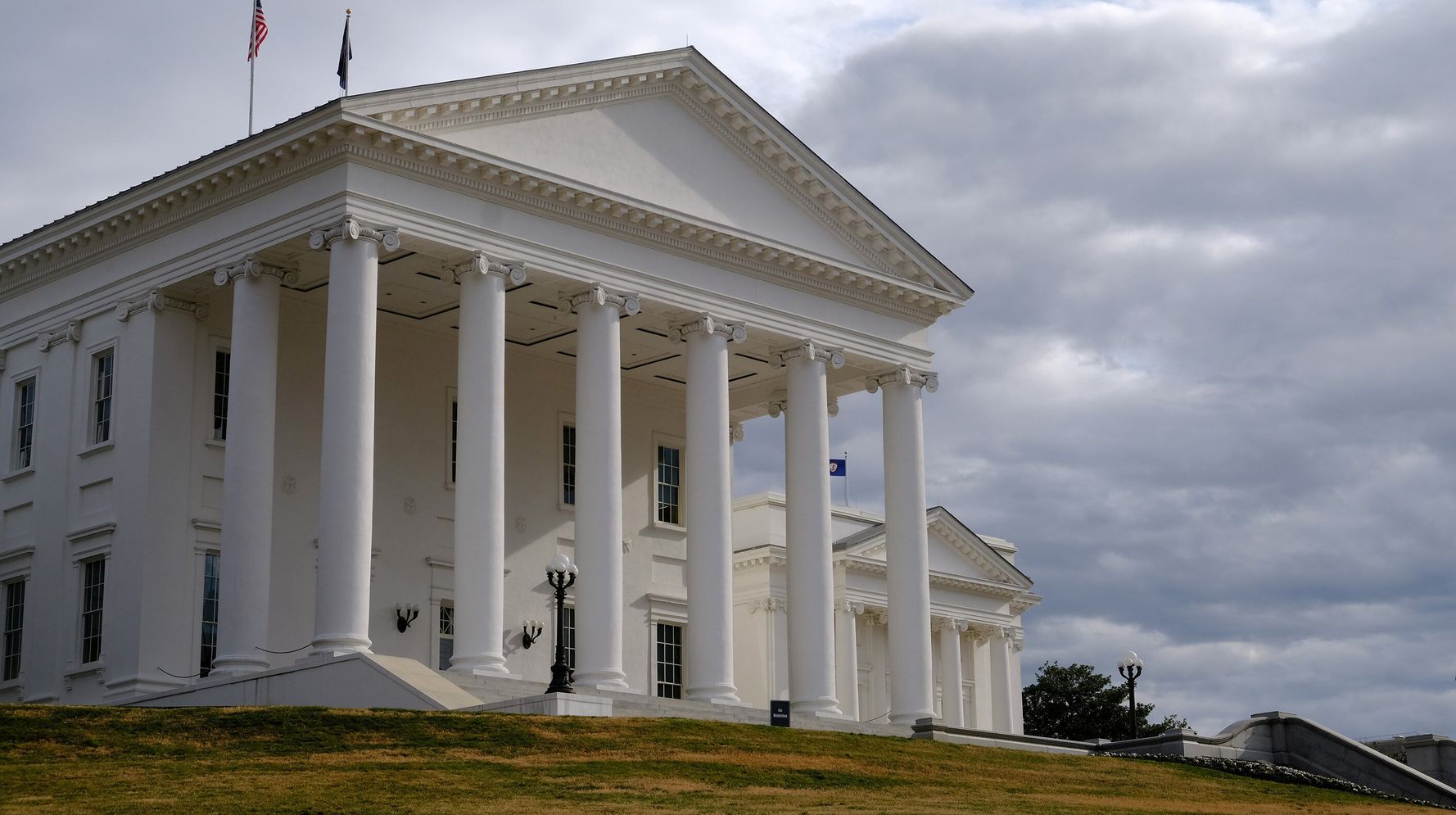 The Virginia Senate voted Wednesday to abolish the death penalty, paving the way for the state to be the 23rd in the nation to end capital punishment.

The bill passed in the Democratic-controlled chamber by a vote of 21-17, along party lines and with one abstention. A House version is expected to easily pass when it goes to a full floor vote, and Democratic Gov. Ralph Northam has said he would sign the bill.

â€œThe practice is fundamentally inequitable. It is inhumane. It is ineffective. And we know that in some cases, people on death row have been found innocent,â€ Northam said in a statement after the vote. â€œItâ€™s time for Virginia to join 22 other states and abolish the death penalty. I applaud every Senator who cast a courageous vote today, and I look forward to signing this bill into law.â€

Virginia has executed more people than any other state in America and has been doing so for more than 400 years.

Since the U.S. Supreme Court reinstated capital punishment in 1976, Virginia has executed 114 people, second only to Texas, according to the Death Penalty Information Center. The Virginia-Pilot notes that while the stateâ€™s population is about 20% African American, Black prisoners have accounted for 46% of those who have been executed in the past 45 years.

On Wednesday, state senators also pointed out that many Americans on death row have been exonerated since the death penalty was reinstated, largely due to the advent of DNA testing methods. There are currently only two inmates on death row in Virginia.

Republicans who voted against ending executions argued the state should keep the practice, saying that the punishment gives families closure and that it was rarely used except in exceptional circumstances.

â€œThese are savage crimes,â€ Sen. Mark Obenshain (R) said. â€œThese are the worst of the worst. .â€‰.â€‰. I believe in the rare application of capital punishment.â€

The Washington Post notes that three Republicans indicated they would have supported the abolition bill if it had also included provisions mandating minimum life in prison for anyone convicted of a capital offense.

The vote is notable in part because former President Donald Trump spent the waning days of his administration pushing a historic federal execution spree. His administration oversaw 13 executions in its final six months, the latest just five days before President Joe Bidenâ€™s inauguration.