Virginia Set To Be First Southern State To Legalize Marijuana 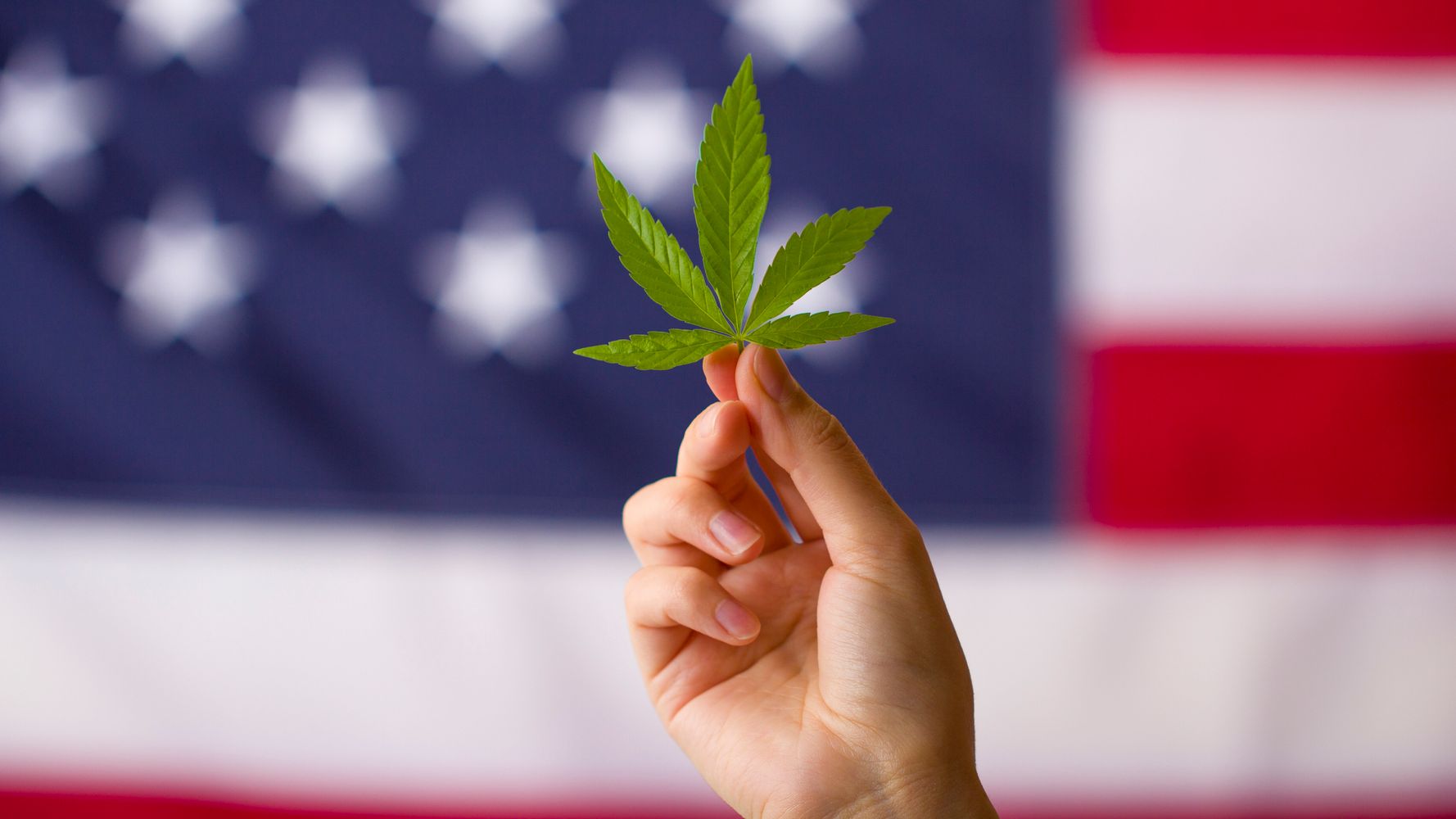 Virginia is set to become the first Southern state to legalize marijuana, a sign of the times in a state where Democrats have soared to power in recent years.Â

The stateâ€™s General Assembly voted 55-42 on Friday to allow the possession, manufacture and sale of the substance. The legislation now goes to Democratic Gov. Ralph Northam, who has already indicated he will sign it. After he does, regulated merchants will be able to start selling cannabis in 2024.Â

â€œIf you want to help marginalized communities, here is an opportunity,â€ Del. Don Scott said at the hearing, The Virginian-Pilot reported. â€œThis is an opportunity to invest in those communities that have been decimated by the so-called war on drugs and to give us an economic leg up.â€

A 2018 investigation by The Daily Press found that the stateâ€™s marijuana laws unfairly targeted Black Virginians. The review of court data found that white people charged with marijuana possession were more likely to get a second chance, while Black defendants were far more likely to spend time behind bars. Even though only 20% of the stateâ€™s residents are Black, and even though surveys have repeatedly shown Black and white people use marijuana at similar rates, half of those charged in Virginia with first-offense marijuana possession were Black.

The sale of marijuana in Virginia, where Democrats took full control of the stateâ€™s legislature In 2019, is expected to raise about $300 million in tax revenue, a state study found. With Northamâ€™s signature, the money raised will go toward preschool and public health programs, addiction treatment and programs to address the effects of marijuanaâ€™s criminalization.