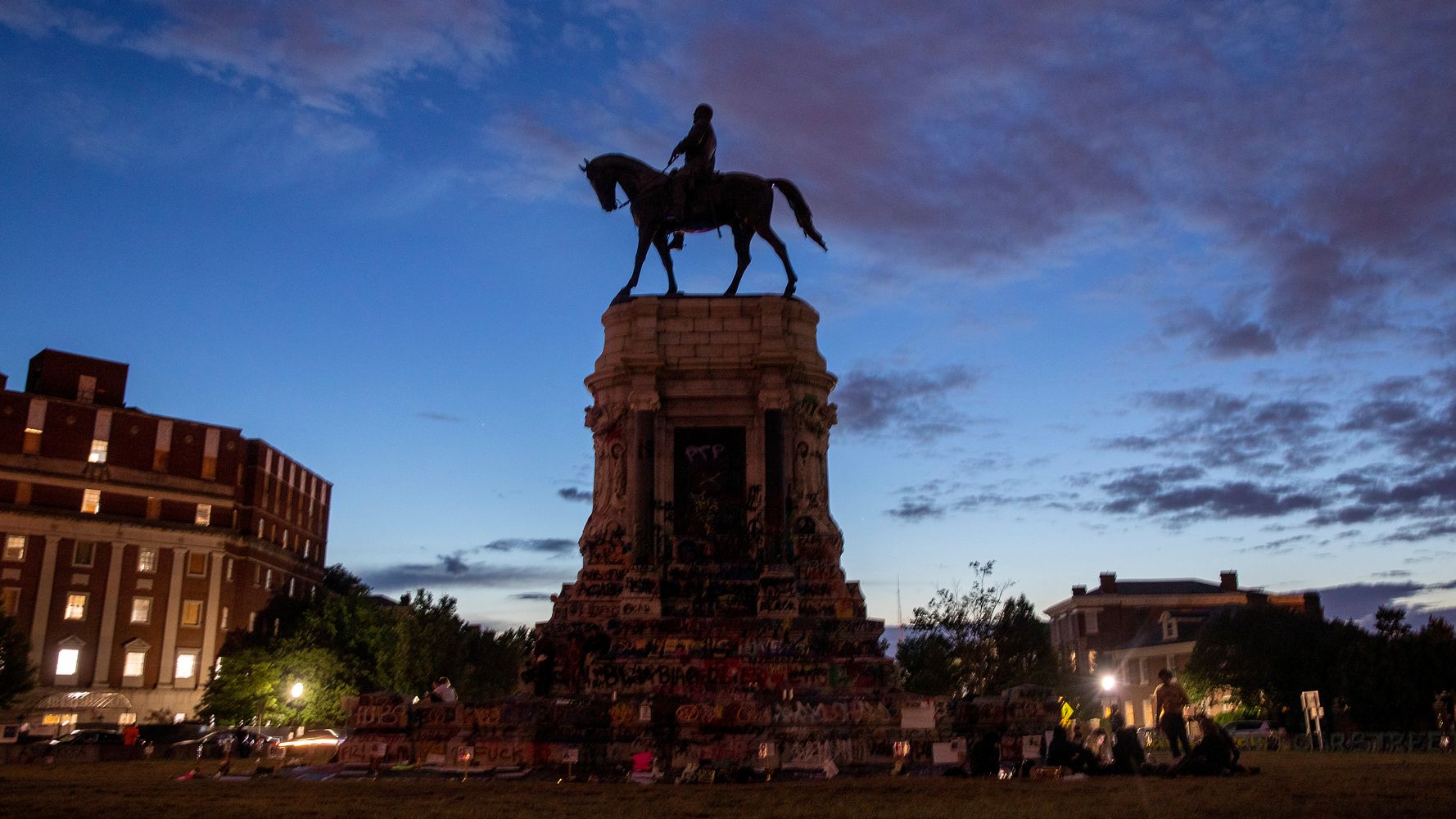 The commonwealth of Virginia on Wednesday removed the enormous statue of Confederate Gen. Robert E. Lee that has towered over Richmond’s main roads since 1890.

Crowds gathered to watch the 12-ton figure of Lee atop a horse get strapped to a pulley system and hoisted to the ground by a crane.

A chant broke out to celebrate the moment, which came after a legal battle over who had the power to take it down. Virginia’s Supreme Court confirmed last week that the power rests in the office of Gov. Ralph Northam (D).

Northam then laid out plans to finally remove the capital’s hulking monument to the Confederacy, which fought for slavery during the Civil War.

Much of the Lee statue was still covered with graffiti protesting police brutality and systemic inequality.

Lee’s likeness is headed for storage. 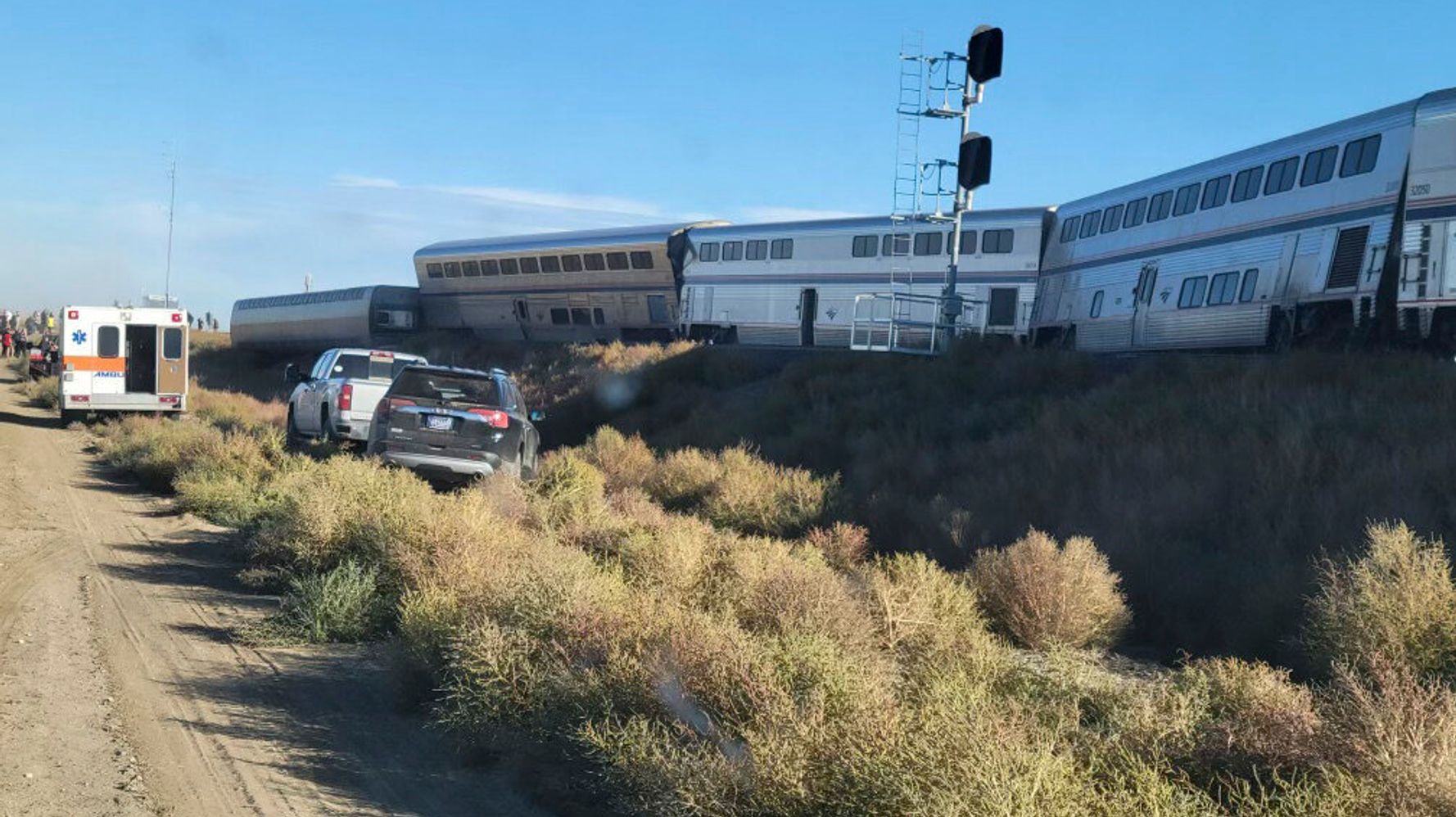 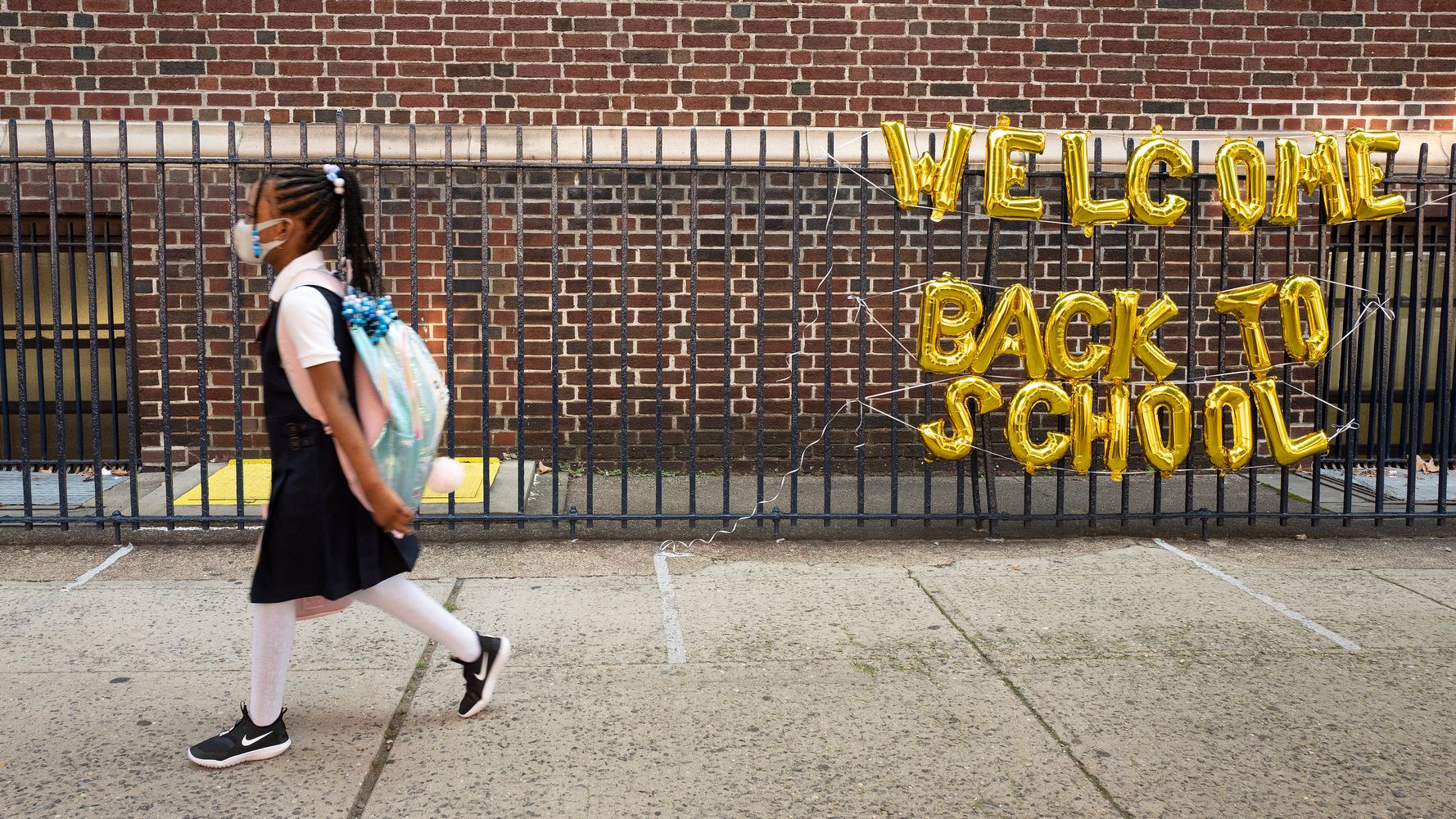