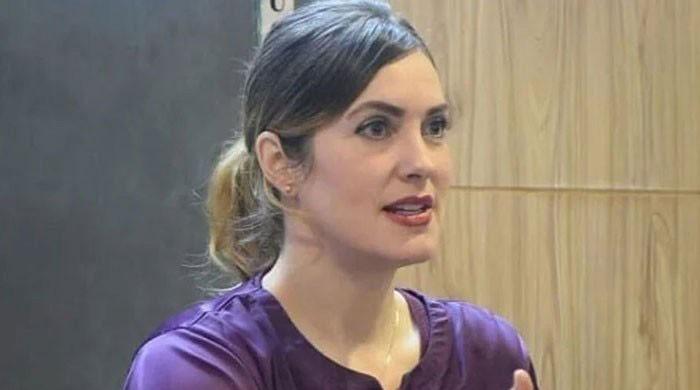 ISLAMABAD: The Islamabad High Court (IHC) on Monday issued a stay order on US national Cynthia D Ritchie’s plea against the Interior Ministry’s decision to turn down a visa extension for the blogger.

Ritchie had petitioned the IHC on Saturday, challenging the interior ministryâ€™s decision to deny her an extension and ordering her to leave the country within 15 days.

In the petition, the US national has nominated the interior secretary, deputy secretary and the director-general of the Federal Investigation Agency (FIA) as respondents to the case.

She has argued that she fulfilled all legal obligations required of her in her visa application to ensure her continued stay in Pakistan, yet was turned down without explanation.

After hearing her arguments, IHC Chief Justice Athar Minallah stopped the Interior Ministry from deporting Ritchie and issued notices to the home ministry, the DG FIA and others.

The court also ordered the blogger to submit an affidavit detailing her allegations in the document.

“Visas of Pakistanis are denied every day and no reason is provided,” Justice Minallah remarked. He assured that the petitioner gets complete justice in the case.

The ministry, in an earlier response to the IHC, had stated that the American citizen’s visa had been extended twice during 2018-19 against the law.

It had mentioned that the blogger had applied for an extension in her work visa twice, but was instead given a business visa by the authority against the visa policy even though her company was not registered in Pakistan.