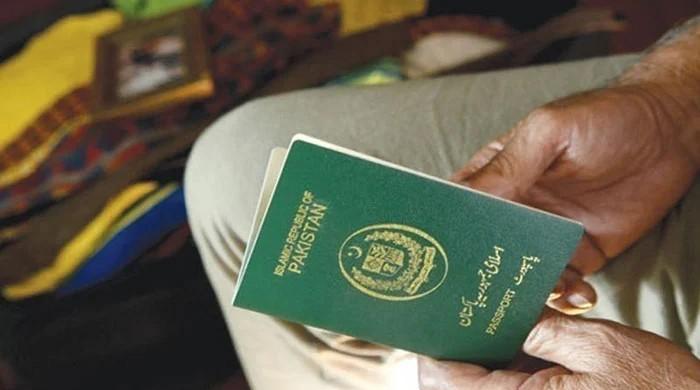 The interior ministry on SaturdayÂ  clarified that the Federal Investigation Agency (FIA) has initiated an investigating into the visa scam unearthed in September last year and National Accountability Bureau (NAB) is not probing the matter in any way.

The interior ministry, in a statement, said that the probe into the matter of the passport office issuing visas to foreign nationals based on bogus documentation is underway.

“FIA has been directed to wrap up the matter as soon as possible,” the ministry said, noting that “no new inquiry has been requested”.

According to a report published in The News last year, Pakistani authorities had unearthed the biggest visa scam ever that links over 14,000 foreign nationals who allegedly got their travel documents processed after submitting either bogus, forged, invalid, fake, or incomplete credentials in the past two years.

The report, citing confidential communication, said that over two dozen officials had committed a gross violation of the countryâ€™s visa policy after processing over 14,000 visa applications in a slipshod manner.

The act placed the vital security interests of the country at risk during this period, the report said.