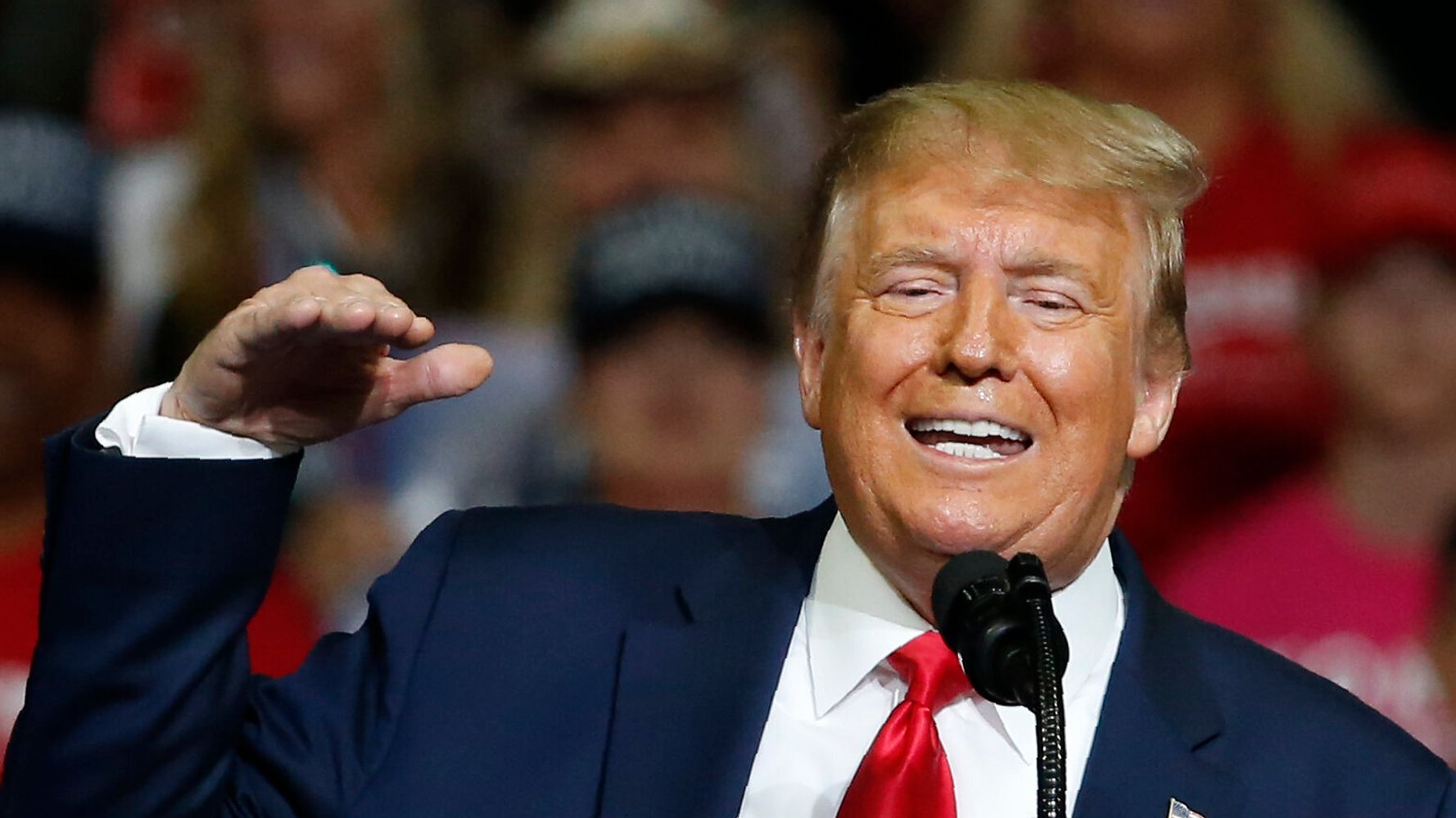 President Donald Trump is headed â€œfor what could be an historic repudiation that would take the Republican Senate down with him,â€ the editorial board of the Wall Street Journal warned in a column Thursday.

The conservative newspaperâ€™s board said Trump had â€œreverted to his worst formâ€ just four months before the 2020 election, and that he had â€œno second-term agenda, or even a message beyond four more years of himselfâ€ with â€œlittle time to recover.â€

Trump had â€œall but given up even talking aboutâ€ the coronavirus pandemic that has now killed more than 125,000 people nationwide, the board said. His â€œdefault now is defensive self-congratulation.â€

The board did claim that the presidentâ€™s â€œrecord fighting the coronavirus is better than his critics claim after a bad start in late February and March.â€ It also took a swipe at Trumpâ€™s likely election rival, saying that presumptive Democratic presidential nominee Joe Bidenâ€™s â€œonly real message is that heâ€™s not Donald Trump.â€

But â€œmillions of Americans are close to deciding that four more years are more risk than they can stand,â€ said the board, which in recent weeks has attacked Trump over his haphazard coronavirus task force briefings and his attempted smearing of MSNBCâ€™s Joe Scarborough.

The editorial also suggested that TrumpÂ â€œlacks the self-awareness and disciplineâ€ to campaign on an agenda of resurrecting the economy following the pandemic.

â€œHe may be so thrown off by his falling polls that he simply canâ€™t do it,â€ the board concluded. â€œIf thatâ€™s true he should understand that he is headed for a defeat that will reward all of those who schemed against him in 2016. Worse, he will have let down the 63 million Americans who sent him to the White House by losing, of all people, to â€˜Sleepy Joe.â€™â€Â