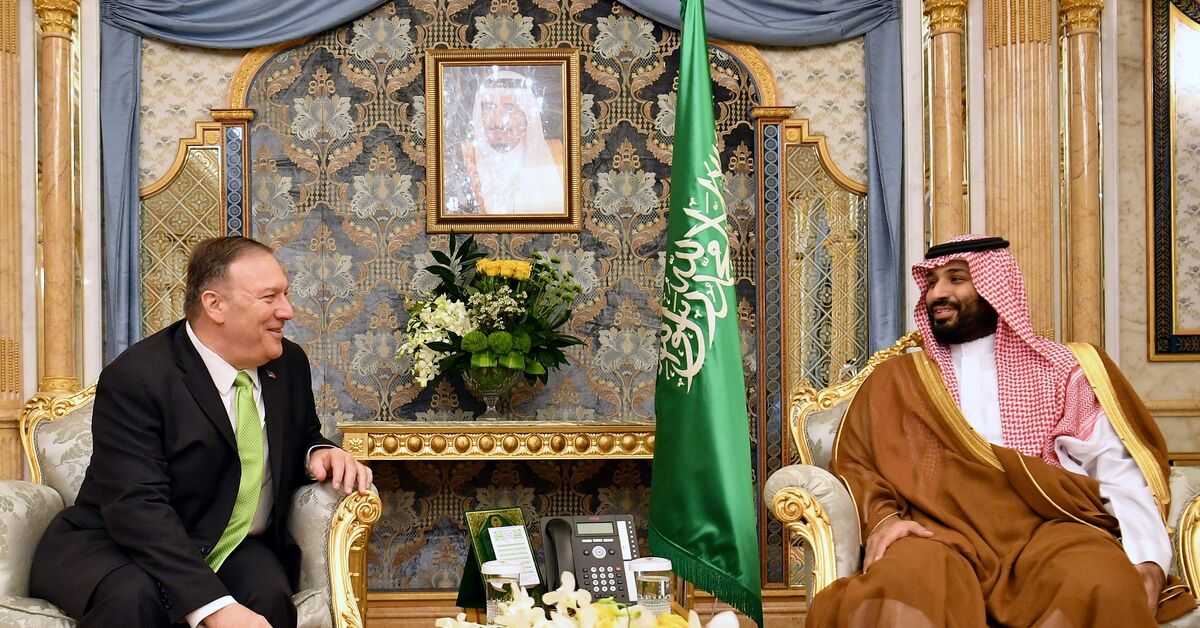 Mike Pompeo and The Washington Post newspaper exchanged verbal attacks on Tuesday, after remarks that the former US Secretary of State made about slain Saudi columnist Jamal Khashoggi.

What happened: Khashoggi was a Saudi writer and dissident who wrote a column for The Washington Post. He was a noted critic of the Saudi government.

In 2018, Khashoggi was murdered inside the Saudi consulate in Istanbul. His death prompted widespread condemnation toward the Saudi government and especially Crown Prince Mohammed bin Salman, aka MBS.

Former US President Donald Trump did not punish Saudi Arabia in relation to the murder and said he believed MBS’ innocence. A US intelligence report in 2021 concluded that Salman approved the murder. However, US President Joe Biden declined to sanction MBS as well.

Pompeo released a book about his time in the Trump administration Tuesday. In the book, he called Khashoggi “an activist who had supported the losing team.” He also described “faux outrage” surrounding the columnist’s death, The Guardian reported Monday, citing the book.

Khashoggi had a complex relationship with bin Laden, whom he first met in Afghanistan in the 1980s during the war against the Soviet Union, according to Yahoo! News. However, during a 1995 meeting in Sudan, Khashoggi pushed bin Laden to renounce violence, according to The Associated Press.

Khashoggi mourned bin Laden in a 2011 tweet after the al-Qaeda leader was killed in a US military raid, writing, “You were beautiful, brave in those beautiful days in Afghanistan before you succumbed to anger and passion.”

The Muslim Brotherhood is an Islamist movement that has support across the Middle East. The governments of Saudi Arabia and Egypt in particular are adamantly opposed to the group.

Khashoggi was a member of the Muslim Brotherhood as a young man, according to The AP.

The Washington Post condemned Pompeo on Tuesday in a strongly worded statement, saying he “spread vile falsehoods” about Khashoggi.

Pompeo responded to The Washington Post on Twitter, saying the decision to not punish Saudi Arabia in relation to Khashoggi’s murder made Americans “safer.”

Americans are safer because we didn’t label Saudi Arabia a pariah state. I never let the media bully me. Just b/c someone is a part-time stringer for WaPo doesn’t make their life more important than our military serving in dangerous places protecting us all. I never forgot that. https://t.co/jidmb6R6oU

Last November, the Biden administration said MBS has legal immunity in regards to a lawsuit related to the Khashoggi killing.

Know more: Khashoggi’s widow, Hanan Elatr, criticized Pompeo to NBC Monday, saying the former secretary of state “should be silent and shut up the lies.” She said Khashoggi was not a member of the Muslim Brotherhood and that her husband condemned the September 11 attacks, among other things.