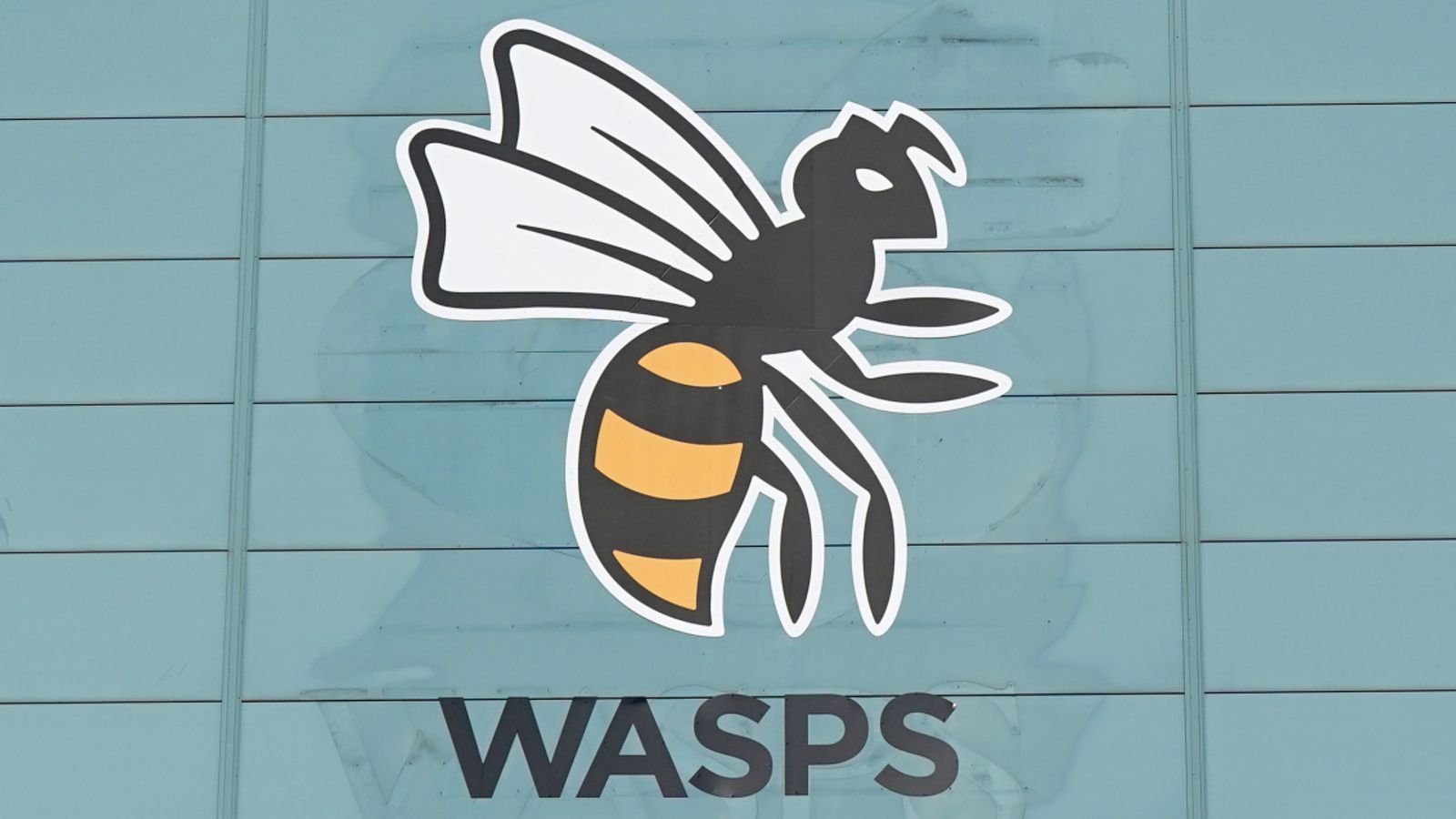 Exeter Chiefs director of rugby Rob Baxter discusses the plight of Wasps and Worcester Warriors, defending the RFU’s action in the process: “How can Premiership Rugby run a business that says it is okay to run into multiple administrations every time you run into debt?”

Exeter director of rugby Rob Baxter has defended the Rugby Football Union over its treatment of Wasps and Worcester and questioned what other punishment the two financially-stricken clubs could have expected.

The Gallagher Premiership is in crisis after Wasps followed Worcester into administration on Monday when all 167 players and staff at the Coventry-based team were made redundant.

Wasps had already joined Worcester in being suspended from competition with both currently set to be automatically relegated from English rugby’s top tier, which will only make it harder to find a new buyer.

One interested party, Terminum Capital, withdrew its interest on Monday night after they were told Wasps’ P share, which were allocated to clubs in 2005, would not be included in any purchase.

HM Revenue and Customs had hit Wasps with a winding-up order for £2m in unpaid tax and they were also required to repay a £35m bond which helped to finance their move to Coventry in 2014.

Baxter, whose side were due to face Wasps last weekend, said: “People have got to remember when you say is it right the stance the RFU are taking or PRL (Premiership Rugby Limited), I think the one bit that surprises me that hasn’t been reported, is what is the alternative?

“Are we saying that is what we should have done because that seems to be suggested because if that is the truth, then why doesn’t every club in the Premiership that has got debts organise a pre-pack with an administrator, go into administration, keep their P shares, keep everything that is going to be of value, and wipe the debts of everyone they owe money to?

“Because if you do it for one club, you are saying that is the right thing to do. That is what surprises me about this argument around the P-share allocation.”

RFU chairman Tom Ilube insisted earlier this week everything will be done to give Wasps “the best chance of long-term survival” but other Gallagher Premiership teams are thought to be in similarly precarious positions.

It is partly behind why officials from Premiership Rugby and the RFU will face a parliamentary committee next month to answer questions about the league’s finances.

“I feel very much for all the people involved at Wasps and Worcester but that is a totally different argument,” Baxter insisted.

“How can Premiership Rugby run a business that says it is okay to run into multiple administrations every time you run into debt?

“That is why I am really surprised there seems to be such a big argument about it. For me, it seems the most common sense thing that it has to be a fundamental rule. I can’t get my head about the argument with the P shares.”