Ouch, that’s gotta hurt… both physically and financially. One unlucky motorist endured an absolute nightmare on the N1 earlier today, after they smashed their expensive McLaren into the central reservation. Treacherous conditions made the morning commute all the more difficult, and alas, this flashy supercar succumbed to the wild weather.

Yeah. Pretty bad driving out there today cause of the weather. This one was near Plattekloof. Expensive pic.twitter.com/GK4xV6HaNC

Traditionally, motor vehicles don’t come out as winners when they plough into concrete structures, and this incident was no different. A quick glance at the motor showed us a front end that’s completely mangled, with debris from the bumper and the bonnet scattered across the highway. The impact of the crash was notably severe.

However, no fatalities have been reported as a result of this crash on the N1. In fact, the only injury we are aware of is a bruised ego, belonging to the McLaren driver in question. Let’s just hope their insurance premium is water-tight…

Watch: Full extent of damage to supercar captured on film

The unfortunate incident involving the McLaren took place on the main road into Cape Town, during the morning rush hour. Just before 9:00, the first reports of a motor vehicle accident filtered through to traffic authorities, as highway patrol officers rushed to the junction just before Plattekloof. In turn, one lane of the crowded N1 had to be shut down.

This may not be the last time an incident like this occurs over the next few days, either. Cape Town is currently being battered by the first of two cold fronts, and things aren’t expected to calm down until later in the week. Weather warnings for rain, flooding, and even snow have been issued in the past 24 hours – so keep your supercars parked up at home. 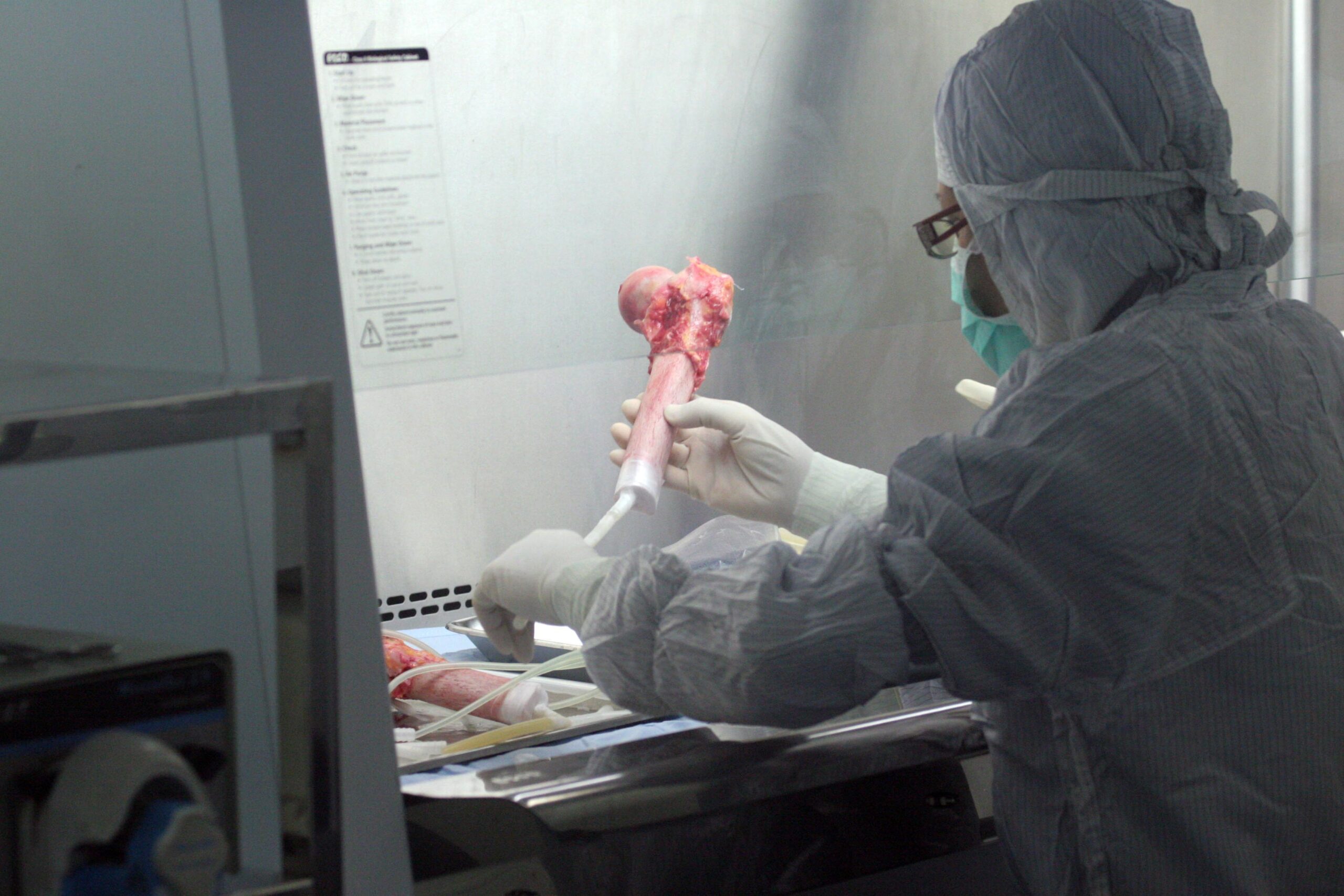