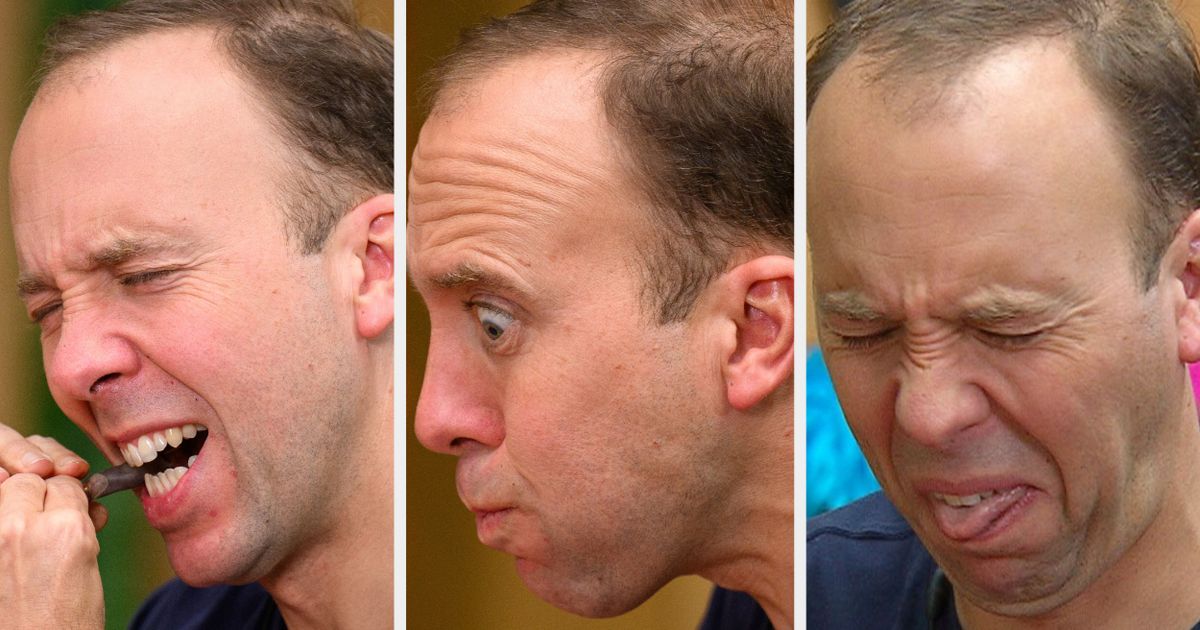 Matt Hancock munched on a camel’s penis, sheep’s vagina and cow’s anus as he faced the latest Bushtucker Trial on I’m A Celebrity… Get Me Out Of Here!.

The Tory MP was selected to face his third consecutive challenge since arriving in the jungle earlier this week, and had to eat a variety of undesirable dishes alongside fellow campmate Boy George on Friday’s show.

He then had to drink an entire glass of blended meal worms accompanied with a witchetty grub garnish – which he described as “absolutely disgusting” branding the texture “horrible”.

As he then was forced to eat the tip of a camel’s penis, he described it as being “soft and crunchy,” but described the thought of eating a sheep’s vagina as “disgusting”.

After being served a cow’s anus, he added: “The texture’s terrible and all the time you’re thinking about what you’re eating. I don’t recommend it as a main course.”

Meanwhile, Boy George – who was allowed to eat vegetarian options during the task – compared eating a fermented duck egg to his fellow campmate Coronation Street star Sue Cleaver’s fart, which was “like charcoal.”

To win the final star, Hancock had to eat cockroaches and blended cockroach dip, while Boy George faced blended and fermented seaweed.

The pair successfully ate all the dishes that were served to them, earning 11 stars and therefore 11 meals for them and their campmates.

However, Hancock’s woes do not end there – at the end of the show, it was revealed the public had voted for him to face his fourth trial.

He and Hollyoaks star Owen Warner will face Who Wants To Look Silly On Air?, based on the game show Who Wants To Be A Millionaire?.

I’m A Celebrity continues on Saturday at 9pm on ITV.