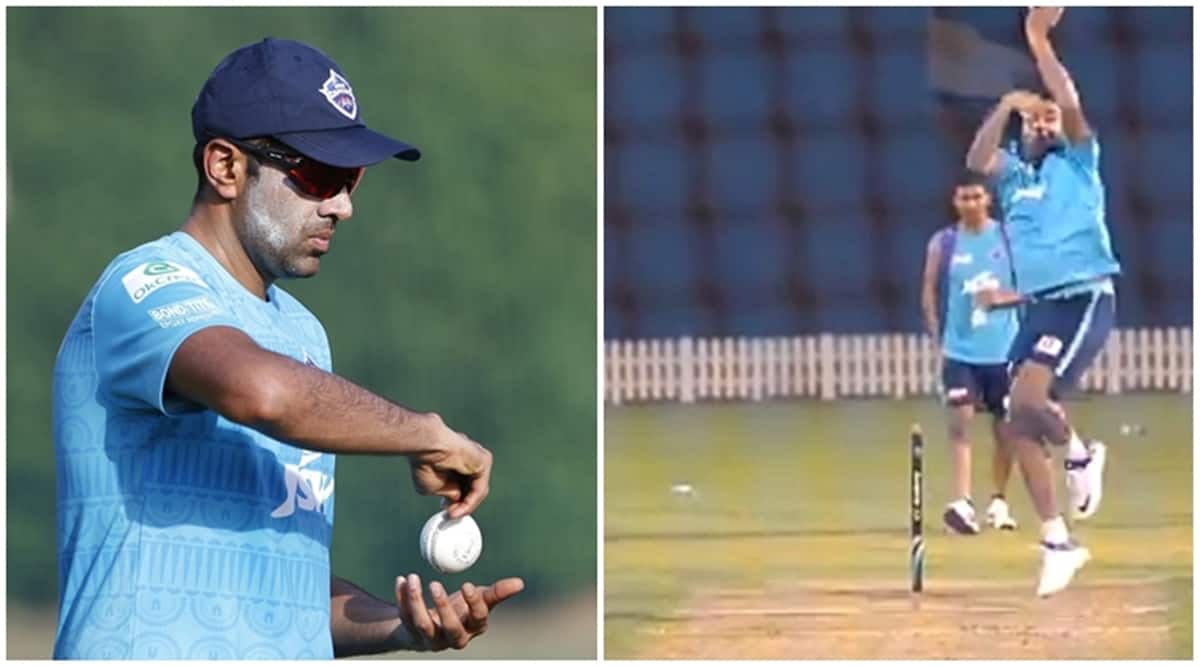 Ravichandran Ashwin is leaving no stone unturned as he gears up for IPL 2020. Ashwin, who is often known to add something new to his armory and experiment with his bowling, has several variations including the carrom ball, straighter ones, and even leg-spinners.

For season 13, it seems like the off-spinner is putting the extra effort to bowl wrist spin. However, unlike previous attempts this time he is doing it with a slightly different action.

In a video released by his Indian Premier League (IPL) team Delhi Capitals, Ashwin is seen bowling a leg break to a Delhi Capitals batsman in the nets.

Ashwin was, earlier, bagged by Kings XI Punjab during the mega-auctions of 2018 at a whopping amount of INR 7.6 crores. Ahead of IPL 2020 auctions, he was traded from Kings XI Punjab (KXIP) to Delhi Capitals.

On his move to Delhi, Ashwin revealed the reason and stated that â€˜he joined Delhi intending to make them front-runners for the titleâ€™

â€œI was coming to a franchise which had qualified for the playoffs last season and had some very exciting players including Rishabh (Pant) and Prithvi (Shaw). I thought I could use my experience for the franchise and improve the team further. If I could help in strengthening the bowling, we could be the front runners for the title, I came with that intention,â€ Ashwin told Delhi Capitals on Instagram Live.

Meanwhile, here is the video-

Tell us what you think about Ashwinâ€™s new variations.