‘We Found Nothing:’ Thousands Of Islamic State Victims Still Missing 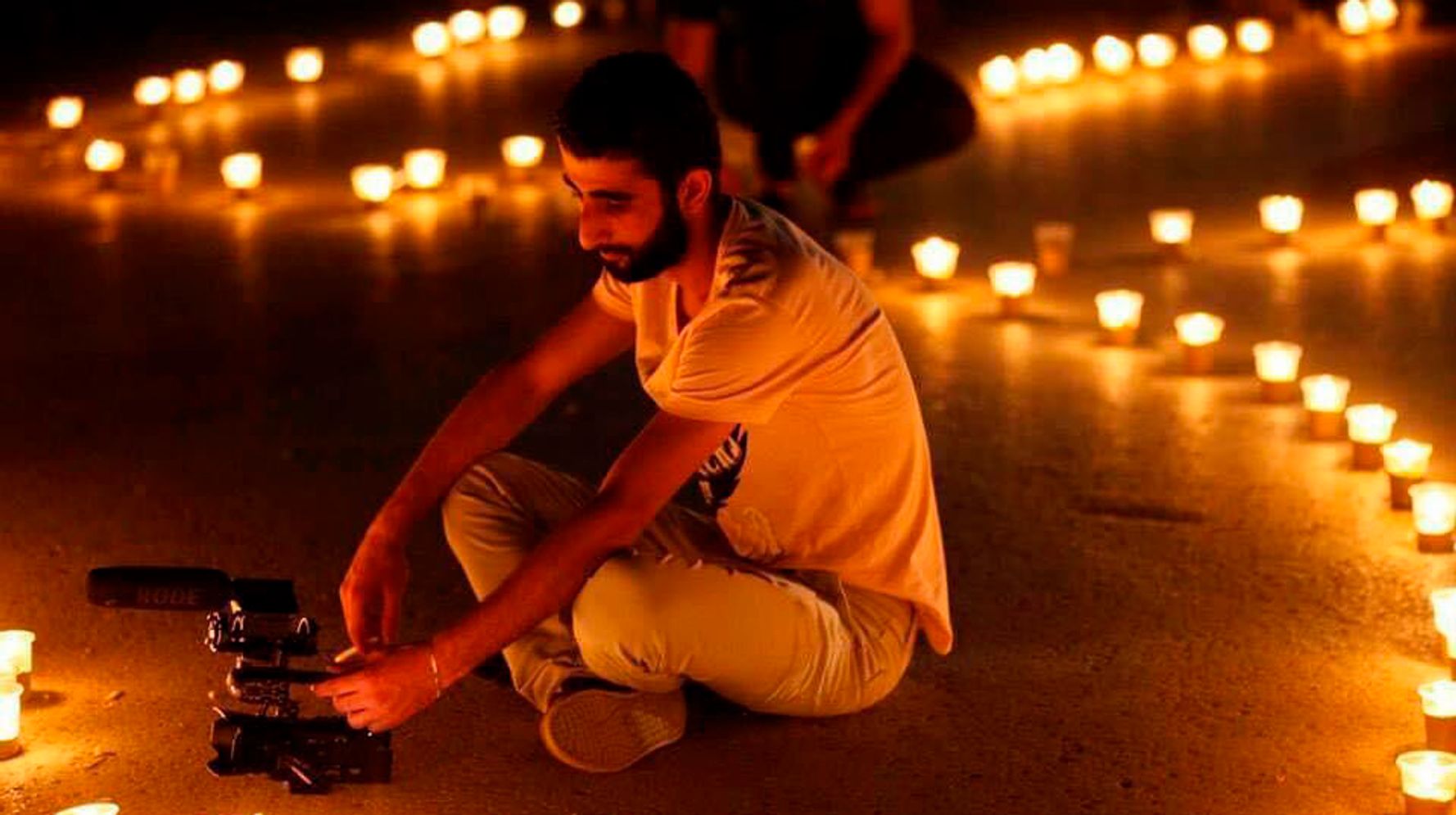 BEIRUT (AP) — For journalist Amer Matar, a decade-long search for his younger brother has defined him and changed the course of his life, now dedicated to researching and documenting crimes committed by the Islamic State group in Syria.

His brother, Mohammed Nour Matar, vanished in Syria’s northern city of Raqqa in 2013 while reporting on an explosion that hit the headquarters of an insurgent group. His burnt camera was found at the scene of the blast, and his family soon after got word he was in an IS prison. But there has been no other sign of him since.

Mohammed Nour is among thousands of people believed to have been seized by the Islamic State, the extremist group that in 2014 overran large parts of Syria and Iraq, where it set up a so-called Islamic Caliphate and brutalized the population for years.

Three years after its territorial defeat, thousands are still missing and accountability for their captors remains elusive. Families of the missing feel abandoned by a world that has largely moved on, while they struggle alone to uncover the fate of their loved ones.

“These violations may constitute crimes against humanity, war crimes, and even genocide in some cases,” the Washington-based Syria Justice and Accountability Center said in a report published Thursday. “These families have the right to know the truth about the fate of their loved ones.”

The rights group says that between 2013 and 2017, when IS ruled much of northern and eastern Syria, the militant group detained thousands who remain missing and whose families continue to live in a state of grief and uncertainty.

In its report titled “Unearthing Hope: The Search for the Missing Victims of ISIS,” SJAC said that approximately 6,000 bodies have been exhumed from dozens of mass graves dug by IS in northeast Syria, and retrieved from buildings destroyed by airstrikes of the U.S.-led coalition during the military campaign that eventually brought down IS.

This may amount to approximately half of the total number of missing people in the northeast, according to the group, although estimates of the missing vary.

Mohammed Nour Matar had become a citizen journalist during Syria’s civil war, and he was often out with his camera documenting the conflict. He went missing on Aug. 13, 2013 while covering an explosion in Raqqa that went off outside the offices of the Ahfad al-Rasoul faction, one of several insurgent groups that were rivals of IS. He was 21 at the time and was working on a documentary about Raqqa and its residents’ opposition to IS.

Four months later, Raqqa became Syria’s first provincial capital to fall under the full control of IS. When the extremists declared a so-called caliphate in June 2014, the city became their de-facto capital. The group ruled Matar’s hometown of Raqqa with fear, setting up scores of detention centers in different parts of the city, brutalizing opponents and even placing heads of beheaded victims in the city’s Naim Square — Arabic for “Paradise.”

In the report, SJAC documented for the first time the vast web of detention facilities that were central to IS disappearances. Different wings of the IS security apparatus systematically used this network of 152 police stations, training camps, and secret security prisons to detain kidnapped civilians and members of rival armed groups, in some cases before issuing death sentences or summarily executing them.

It listed 33 detention facilities in the city of Raqqa alone.

SJAC says alleged perpetrators who may hold evidence necessary to identify remains are languishing in prisons of the U.S.-backed Kurdish-led Syrian Democratic Forces “with no fair judicial procedures in sight.” It says other former IS members live in their home countries where they returned after the group was defeated.

“The permanent defeat of ISIS cannot be secured without justice for the victims of the organization’s crimes, including those who remain missing,” it said.

Amer Matar, who now lives in Berlin with his parents and siblings, said they were told at one point that Mohammed Nour was being held in a jail in the city. Some former prisoners who had seen him there provided personal details that only the family knew.

Amer Matar has traveled to Syria several times over the past years to try get information about his brother, even going to mass graves as bodies were being removed.

The International Commission on Missing Persons has started collecting DNA samples from families of the missing but they are moving slowly, and Matar said his family has not given samples yet.

Also a journalist, Matar began a few years ago collecting thousands of IS documents and 3D photographs of IS detention centers. He now works with activists from Syria, Iraq, Germany, France, Japan and the U.S. to set up a virtual museum about the extremists.

Asked if his family has hope, Matar said that “the most difficult question is about hope. Sometimes I lose hope because logic says there is no hope.”

Asked if in his research he found evidence about Mohammed Nour, Matar said, “My mother asks me this question every month or every few weeks. My answer regrettably is, ‘We found nothing.”’