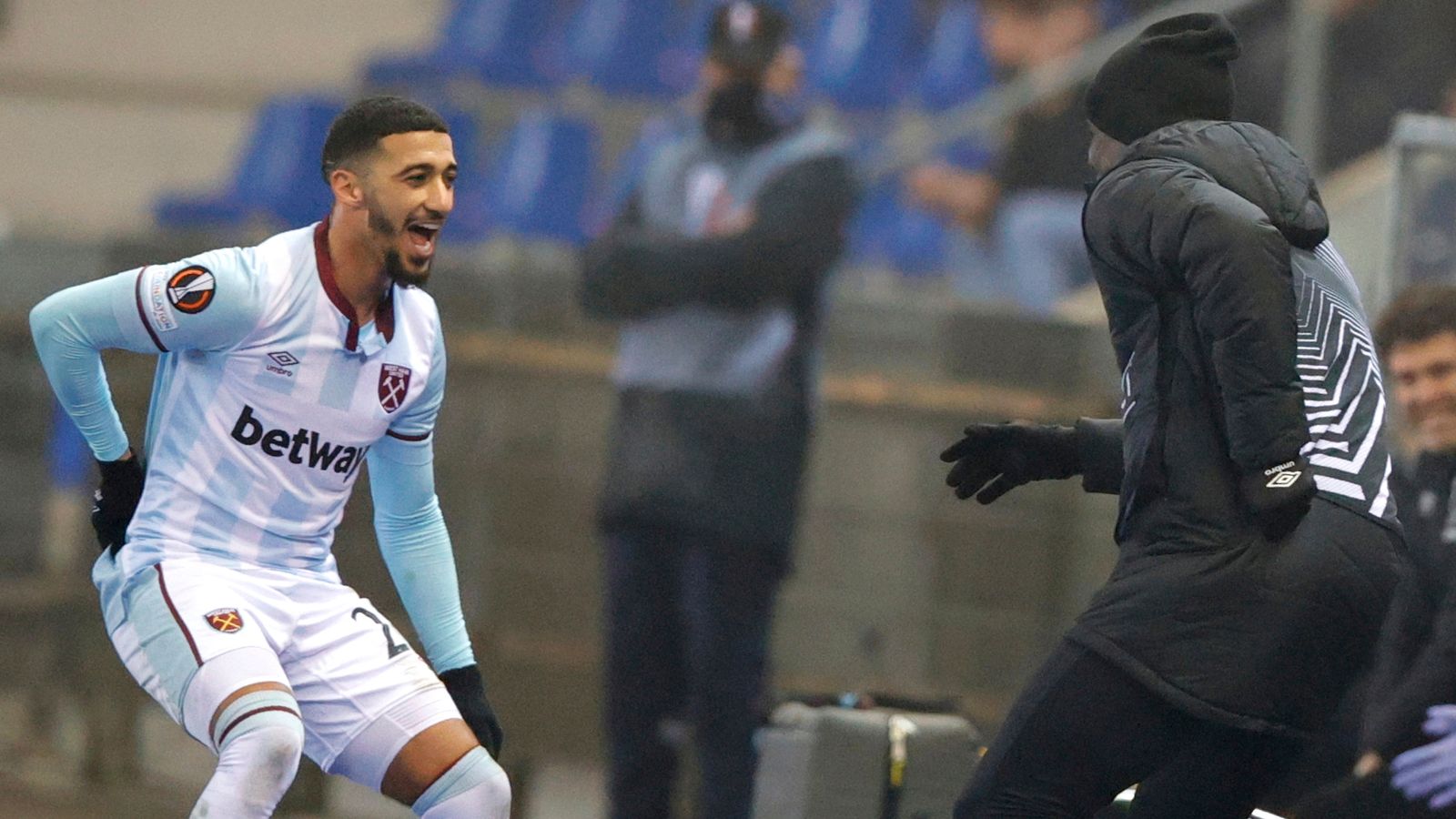 UEFA has banned West Ham supporters from attending their next Europa League away tie with Rapid Vienna later this month.

The Hammers were charged by UEFA following their game against Genk on November 4. European football’s governing body accused travelling supporters of crowd disturbances and the throwing of objects during their match in Belgium.

FREE TO WATCH: Highlights from West Ham’s win over Liverpool in the Premier League.

West Ham travel to Rapid Vienna on November 25, top of their group with 10 points from four matches so far. 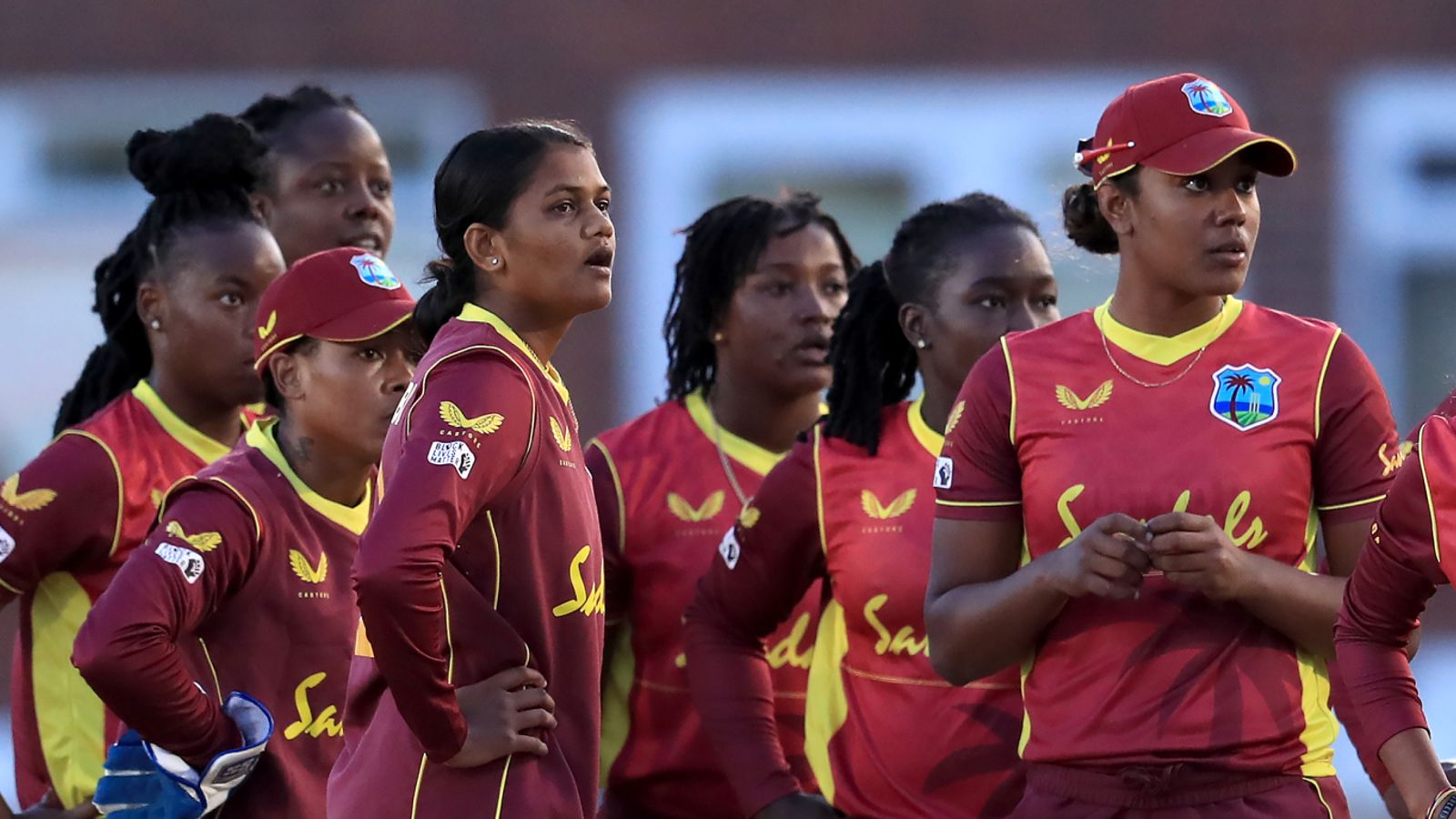