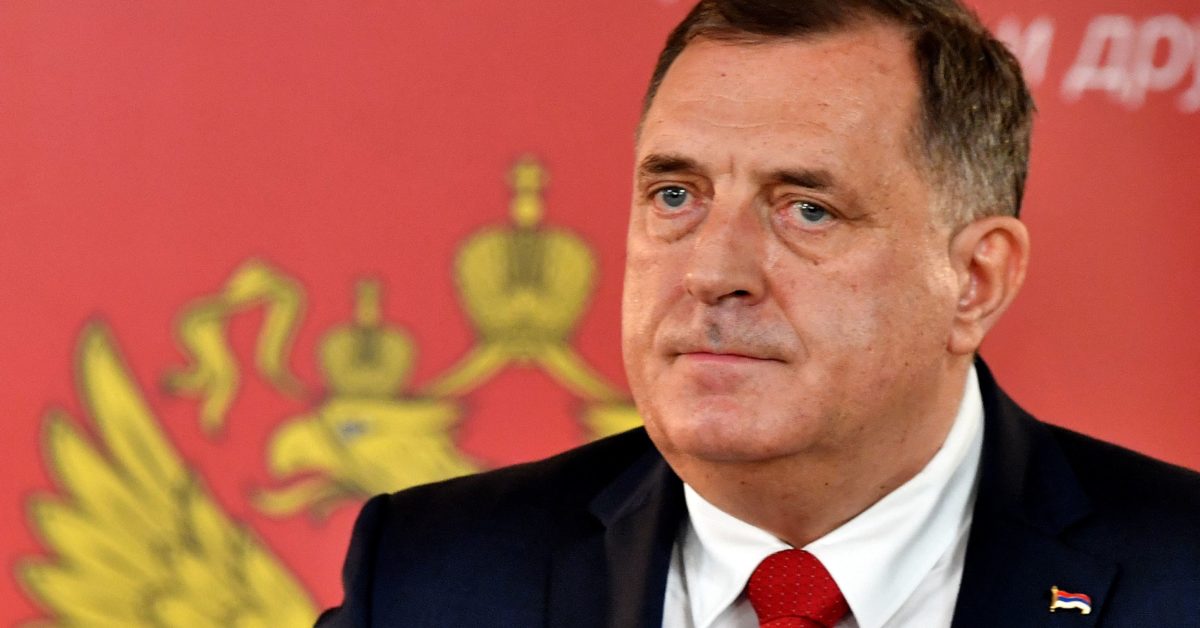 The EU, U.S., U.K., Germany, France and Italy have condemned a move by lawmakers in the Bosnian Serbsâ€™ autonomous republic to start a process of withdrawal from key national institutions in Bosnia-Herzegovina, warning it threatens stability in the whole Balkan region.

Legislators in the Republika Srpska (RS) voted Friday evening to start work on pulling the entity out of Bosniaâ€™s tax system, judiciary and army.

â€œMembers of the governing coalition in the RS must be aware that continuing this dead end path â€¦ is damaging the economic prospects of the entity, threatening the stability of the country and the entire region and jeopardising BiHâ€™s future with the EU,â€ the Western countriesâ€™ joint statement reads.

They accused RS politicians of â€œchallengingâ€ the Dayton Peace Accords â€” brokered in the 1990s by the U.S. and EU to end to the war that opposed ethnic Serbs, Croats and Bosniaks. Moves in recent weeks by Bosnian Serbs to weaken the setttlement underpinning the Bosnian state have been raising concern in the West.

In their statement, the Western countries called on Bosnian Serb political leaders to â€œ[abandon] divisive and escalatory rhetoric and return to the state institutions in full capacity.â€

Milorad Dodik, who leads the Serb nationalist Alliance of Independent Social Democrats party told the entityâ€™s assembly: â€œWe are facing great challenges. If we do not solve these challenges, there is a danger that [Bosnia and Herzegovina] will fall apart and that [Republika Srpska] will move toward the exit.â€

The vote was a nonbinding motion. For it to enter into force, the parliamentâ€™s upper house would also need vote in favor.