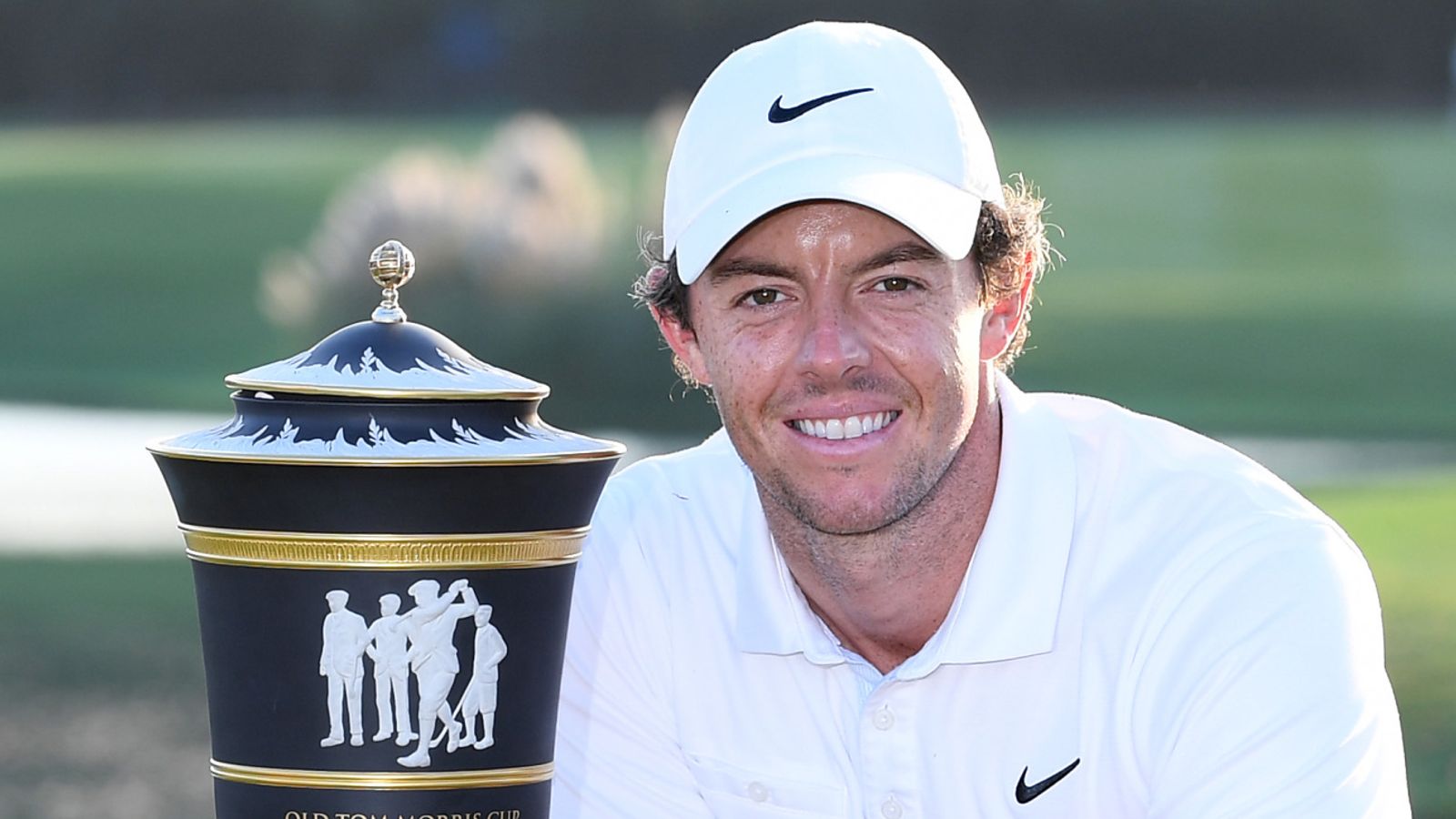 This year’s WGC-HSBC Champions in Shanghai has been cancelled due to the coronavirus pandemic.

The General Administration of Sports of China recently put a block on any international sporting events being staged in the country, forcing the cancellation of the World Golf Championship tournament.

WGC-HSBC Champions was scheduled to be held at the Sheshan Golf Club in Shanghai from October 29 to November 1, with Rory McIlroy defending the title he won in a play-off against Xander Schauffele last year.

The PGA Tour has recently moved two tournaments from Asia to the US this autumn, with the CJ Cup switching from South Korea to Las Vegas and the ZOZO Championship moving from Japan to California.

But their was no relocation option available for the WGC-HSBC Champions, forcing organisers to announce the event will not be held in 2020.

A PGA Tour statement read: “Following the recent announcement and guidelines issued by the General Administration of Sports of China with regards to the staging of international sporting events in China, the PGA Tour – on behalf of the International Federation of PGA Tours and in consultation with the China Golf Association – announced that the World Golf Championships-HSBC Champions, scheduled for October 29-November 1, has been cancelled.

“We have worked extensively with all Tours, international officials, the China Golf Association and other local parties to find a solution to host the WGC-HSBC Champions,” said Ty Votaw, PGA Tour executive vice president, international.

“In line with Chinese government guidelines and being mindful of the logistical implications, we collectively made the difficult decision to cancel the 2020 event.

“The WGC-HSBC Champions has been a catalyst in the growth in interest and participation in our sport throughout China and Asia.

“While we are disappointed with not being able to bring the world’s best players to Shanghai this year, our thanks goes out to HSBC, the China Golf Association and the fans in China who have helped make this event so successful since it became a World Golf Championships event in 2009.”