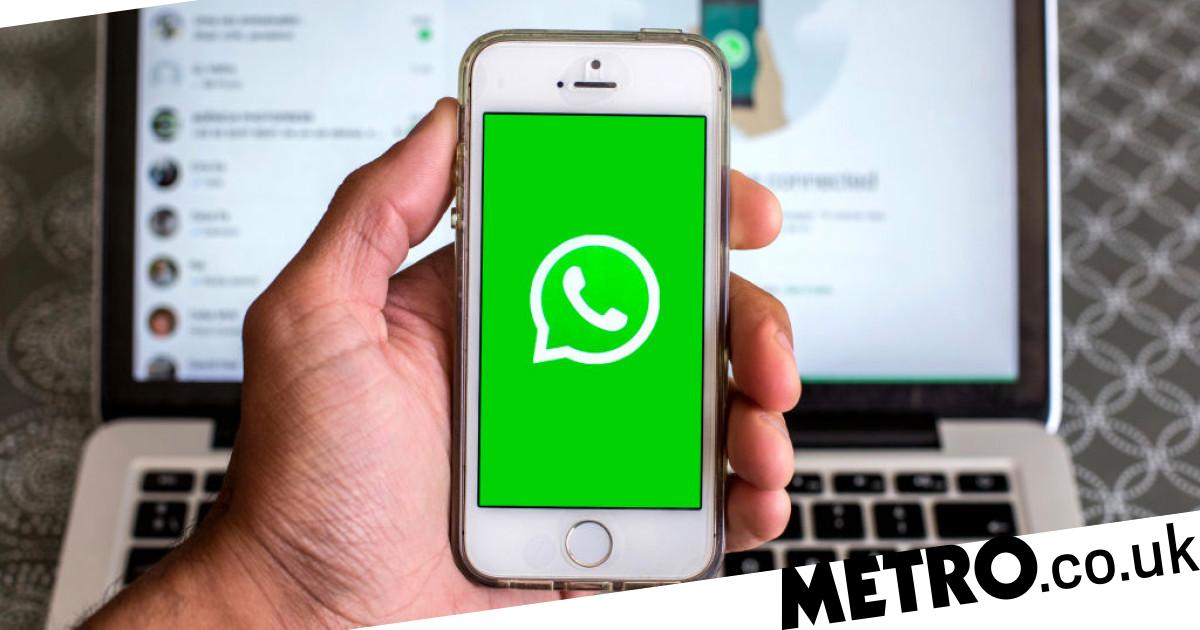 How we communicate via messaging apps like WhatsApp is constantly changing, with a recent development allowing users to share photos and videos that disappear from message threads after they have been viewed.

But still, many of us can be left confused or in a state of anxiety over what some small ticks in the app actually mean.

Since the invention of the dreaded ‘read’ or ‘seen’ notifications on the Facebook-owned platform, you have probably doubted yourself so many times on your knowledge of the tick system.

Have they read? Have they ignored it? Should you send a prodding question mark? – You know who you are.

The tick system on WhatsApp is one that could easily trap the masses into believing people are reading their texts when in fact, they are blatantly being ignored.

Well, we are sick of you freaking yourself out about whether you are being ignored or not, so here is what you need to know about WhatsApp and its special tick system.

What do the ticks mean on WhatsApp?

A single grey tick means that your message has been successfully sent through WhatsApp.

You may see a square clock symbol in the bottom right corner of your message while it is waiting for an appropriate connection to send.

Then, once you see the solitary grey tick, the next step is seeing the two grey ticks side by side.

The two grey ticks mean that the message was successfully delivered to the recipient’s device.

This could mean that the notification has landed on their home screen and they haven’t unlocked the device, or they have seen the preview of your message but just haven’t actually clicked into the conversation to properly read it.

Finally, when the two grey ticks turn into two blue ticks, the recipient has actually read your message.

They have clicked into the conversation thread and seen your message. It’s read.

WhatsApp sadly can’t tell you if the person has read the entire message – they can only tell you that they have clicked into the conversation. Chances are, they have read it all though.

You never know, technology might be so great someday that you will be able to tell how much of the message they actually read, so you can give them grief later when they say they didn’t know, ‘well I told you on WhatsApp.’

You can rest easy now.


MORE : Your WhatsApp will soon sync across 4 different devices – even if your phone’s off