What Is Vabbing, TikTok’s Latest Obsession? And Should You Be Doing It? 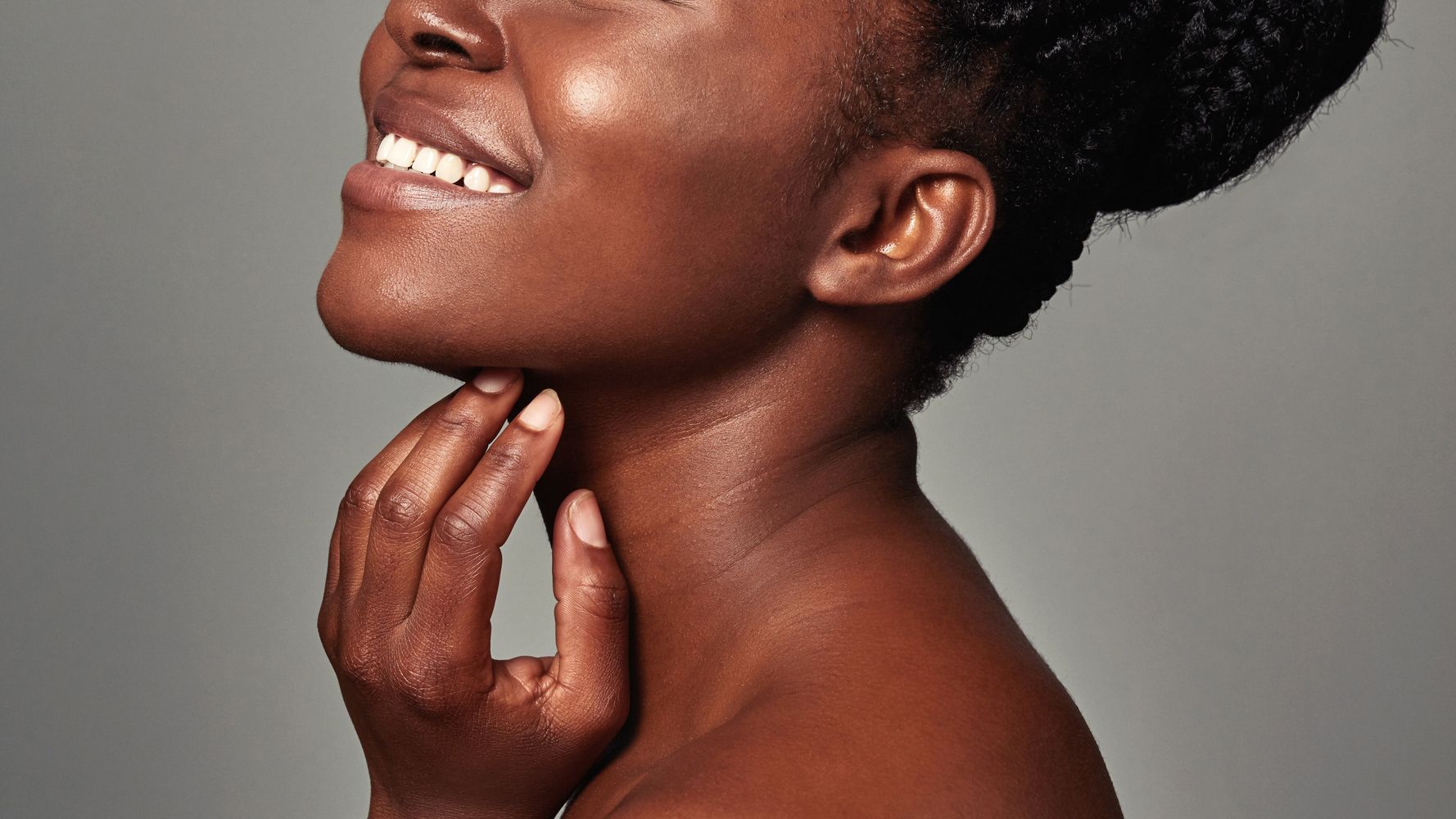 How do you attract a partner? The age old question. Some of our mothers told us “the way to a man’s heart is food”. Others say you should dress up, look approachable, but not too sexy because this gives us the wrong message.

And of course there’s the classic “be yourself” line, whatever that means.

But according to social media, there’s a new way to make the man (or woman) of your dreams fall in love with you: vabbing. If you haven’t heard about it just yet, log on to TikTok and you’ll see it’s doing the rounds. Vabbing – a mix of the words ‘vagina’ and ‘dabbing’ – is the act of using your vaginal fluid as perfume.

The trend was made popular by TikTokker Mandy Lee, who put out a video that got more than 1.5 million views, suggesting that vabbing increased her chances of attracting men.

“I swear if you vab you will attract people, like a date, or a one-night stand. Or you’ll just get free drinks all night,” Lee told her followers.

That video has since been deleted but several people have hopped on the trend – with more than one referencing Gwyneth Paltrow’s infamous Goop This Smells Like My Vagina candle. Though it’s safe to say not everyone’s on board with it.

For every TikTokker like @PaleAsMoon who shares that using her “coochie juice as perfume” meant a male date couldn’t keep his hands off her, there’s a @AlwysKaitlyn whose reaction to the trend was to wash her hands, vigorously.

Whatever your reaction, at the heart of vabbing is the concept of pheromones.

As sexologist Shan Boodam in a video on her YouTube channel: “Pheromones are chemical molecules released to trigger hormonal changes and illicit behavioural responses from others. And these signalling molecules are used to in bodily fluids such as vaginal secretions.”

It’s not a new thing. Boodam looked at the practice in detail in her book, The Game of Desire: 5 Surprising Secrets To Dating With Dominance, which was released in 2019. And there are studies dating back to the 1950s into this.

“If copulins [chemicals secreted by the vagina] are used as perfume, then it will attract anyone traditionally attracted to women with vulvas,” Boodram extrapolated in her book.

The idea is very up for debate. Scientists know that pheromones play an important role in how animals communicate with each other, but there’s not yet scientific evidence to understand exactly to what degree they influence sexual and romantic compatibility in humans.

However, there is evidence that could favour a bit of vabbing. Sex historian Dr Kate Lister, author of The Curious History of Sex and host of the Betwixt the Sheets podcast, has taken to TikTok to say: “I do have to tell you there is scientific research to back this one up. It sounds mad but just go with me.”

She goes on to cite a range of studies that looked into what happens when men are exposed to the smell of copulins.

One study, published in Evolutionary Psychology in 2016, found that after men got a whiff of copulins on a woman, they not only rated the woman as more attractive, but also themselves as more attractive. Sounds believable!

Interestingly, another study she cites from 2017 found that synthetic copulins don’t have the same effect. “It has to be the real deal,” says Dr Lister.

And separately to the science (or pseudoscience, depending on your viewpoint), there are TikTokkers telling anyone who’s interested to be careful with a practice that could be considered a “love spell”

Because, as one user warned, “love spells can go wrong”.

User @mulekah shares they’re can be implications when doing a love spell like vabbing. “The person will be obsessed with you, but it’s not the kind of obsession you want,” she shares. “You hear stories of women doing love spells and the obsession is too much to the point where they want to run away.”

So if vabbing is something you want to do, be careful what you conjure up!