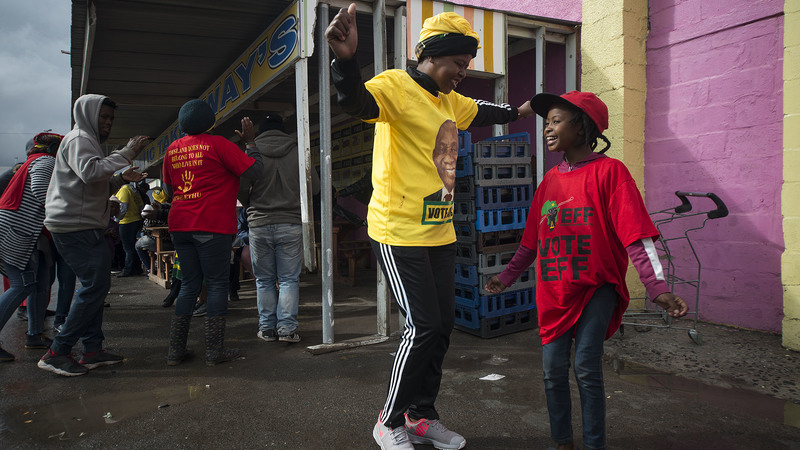 With a few days left before the 2021 local government elections, it looks increasingly likely that no party will obtain a majority share of votes in many municipalities. Several commentators have referenced the failed coalition between the Democratic Alliance (DA) and the Economic Freedom Fighters (EFF) in Johannesburg and Tshwane, concluding that coalitions are disastrous and destined for failure.

Although coalitions are complex, they are not ordained to fail. Coalition governments are the mark of a growing democracy. Many advanced and thriving states are governed by numerous coalitions. For instance, Germany has been run by a stable coalition government for decades under Chancellor Angela Merkel.

With the South African constitution opting for a majoritarian government system, instead of using the system of first past the post, coalition governments will become a staple feature in all spheres of government. Therefore, the pertinent questions for South Africa are: what makes coalitions fail and what makes them succeed?

Two years after the failed DA-led government in Joburg, it still remains difficult to understand how such a government was actually formed. Was there a secret agreement regulating the partnership between the  DA in its coalition with the EFF and other parties? The vagueness surrounding the formation of the DA-led government in Joburg epitomises one of the reasons for its failure. Simply put, the richest city in Africa could not be governed based on a vague and obscure arrangement.

For the past two years, the ANC-led government of local unity in the city has been stable. The coalition has survived the unfortunate passing of two ANC mayors and is likely to continue in Joburg after the upcoming local government elections. I propose that the success of the stable coalition government is due to three factors.

Firstly, a party can only form a coalition with those with whom it shares an ideological overlap. The far-left EFF and the centre-right DA had no common ideological ground. As a result, the parties could not form a shared vision of how the city should be run. In contrast, the ANC is positioned as a centre-left-to-left party, thus placing itself ideologically close to its coalition partners.

Secondly, a coalition needs a well-defined agreement, which regulates how the government will operate. In this regard, there is a clear power-sharing arrangement between the ANC and its coalition partners, in that the ANC holds five member of the mayoral committee (MMC) positions along with the mayorship, and other coalition parties share the remaining five MMC positions.

Lastly, parties in the coalition need to be flexible, collaborative and mature in their actions. In the ANC-led government of local unity, smaller parties had to display patience when it took the ANC close to a month to decide on their candidate for the mayorship, after the passing of the late Geoff Makhubo.

Smaller parties felt sidelined under the DA-led government of Herman Mashaba, but the ANC-led government adopted a more collaborative approach, in that it has given key portfolios to its coalition allies and holds regular mayoral committee meetings to gain input from all members of the coalition.

With hung municipalities and factionalism becoming ever-present across the political landscape, South African politicians will need to improve their ability to form coalitions, both with other parties and with factions within their own party.

In South Africa’s future political landscape, parties that run prosperous governments will be those that are successful in developing and nurturing coalitions. 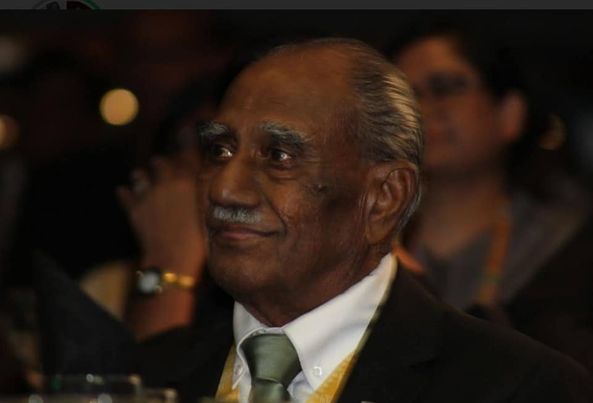