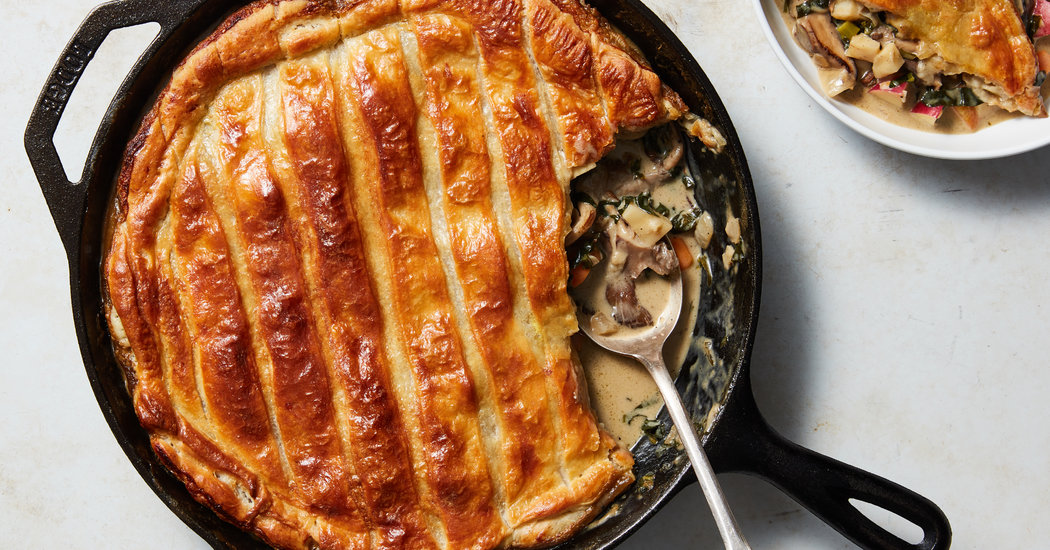 Good morning. I’m thinking burgers tonight, grilled or griddled, probably smashed, perhaps assembled in the Australian style: each one with a slice of canned pineapple, and another with canned beets, some Cheddar cheese, a fried egg and a special sauce of mayonnaise and ketchup cut through with chile sauce, on a toasted Kaiser roll. I like those with smashed and fried potatoes, more of the mayo-ketchup-chile sauce and a Bourbon Street milkshake for dessert, though it’s a dessert I’ll eat with the burger and fries, just as if I were dining in my car. Seriously. I’ve been thinking about that meal for a week.

If that’s not for you, I get it! All that fat and salt and sugar isn’t going to do much for your Sunday scaries. More traditional end-of-weekend fare might include pork braciole or a mushroom potpie (above), chicken and dumplings or a farro salad with corn and crispy chickpeas. You could always assemble some celery toasts and eat them plain or with slices of mortadella wrapped around a little mayonnaise and pickled jalapeño. A Sunday snack tray is a beautiful thing.

For Monday night, I like the look of these crispy sheet-pan noodles with glazed tofu. You get the crispness of a Cantonese chow mein without frying anything, and with the hoisin-glazed tofu and soft green bok choy, you’ve got the makings of a simple, delicious, one-pan vegetarian meal.

On Tuesday, how about a creamy chickpea pasta with spinach and rosemary? It’s luxurious and hearty while also being cheap and easy to make, and it has more than 4,000 five-star ratings. (Don’t omit the cream, as some readers have suggested. “Robbing this dish of its heavy cream,” a subscriber named Dino wrote in a note below the recipe, “is like kissing through a screen door.”)

Back to the sheet pan on Wednesday? You could use it to make crispy pork schnitzel, with a lovely salad of hearts of palm. Or if you’re tired of sheet-pan cooking, try this awesome crispy sour cream and onion chicken, or this kale and quinoa salad with tofu and miso.

How about brown stew chicken on Thursday, with steamed cabbage and coconut rice? That gravy is insane.

And then you can head into the weekend with a meal of ginger-dill salmon that, truth be told, you could make ahead of time, then serve cold or at room temperature while watching the Knicks play the Magic at 7 p.m. Eastern time.

We will of course be here for you should you run into trouble in the kitchen or while using our technology. Just write: cookingcare@nytimes.com. Someone will get back to you. (You can also write to me, if you’d like to throw a flag or offer a flower: foodeditor@nytimes.com. I read every letter sent.)

Now, it’s a long day’s driving from anything to do with sea bream or lamb, but my colleagues at The New York Times Book Review, which turns 125 this year, are seeking your help in determining the best book published since 1896. They’re taking nominations this month and will ask you to vote on the finalists in November. In December, they’ll announce a winner. Please submit your nomination here.

Paul Guest has a new poem in Guernica, “On Being Asked What I Am Tired Of.”

And, finally, let’s check in with Gustavo Dudamel as he conducts Bizet’s “Carmen” in his debut as music director of the Paris Opera earlier this month. He seems to be having fun! Enjoy that, and I’ll be back on Monday. 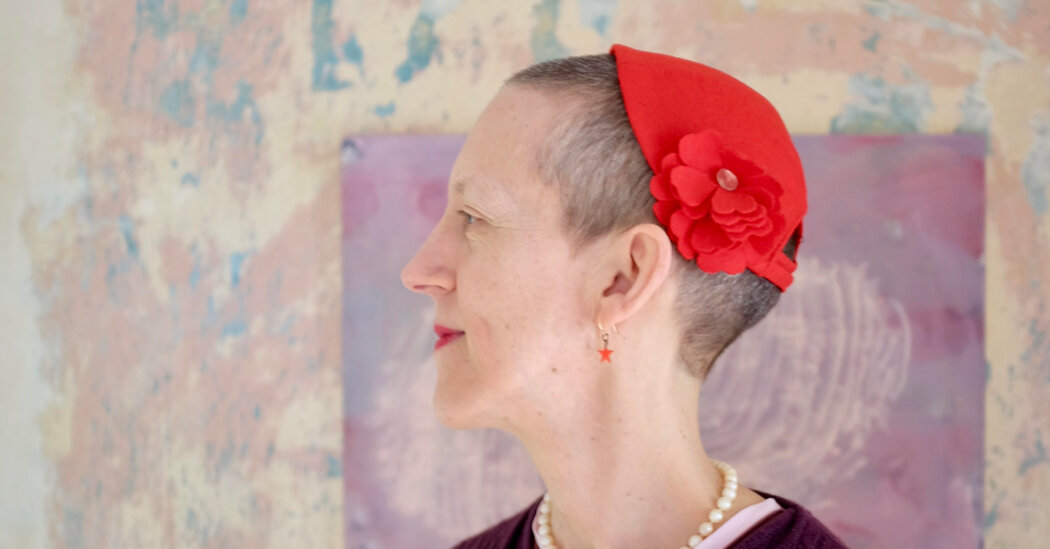 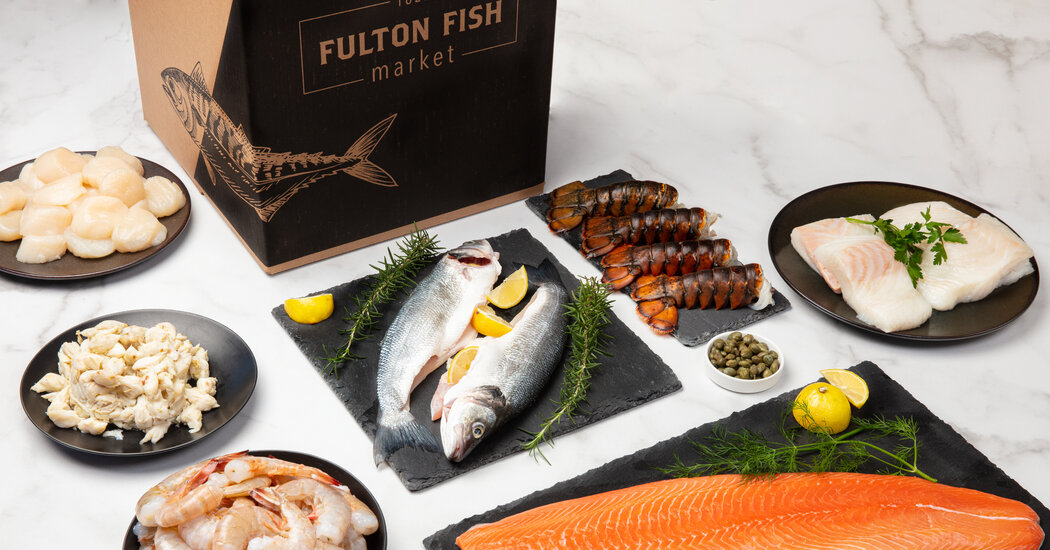 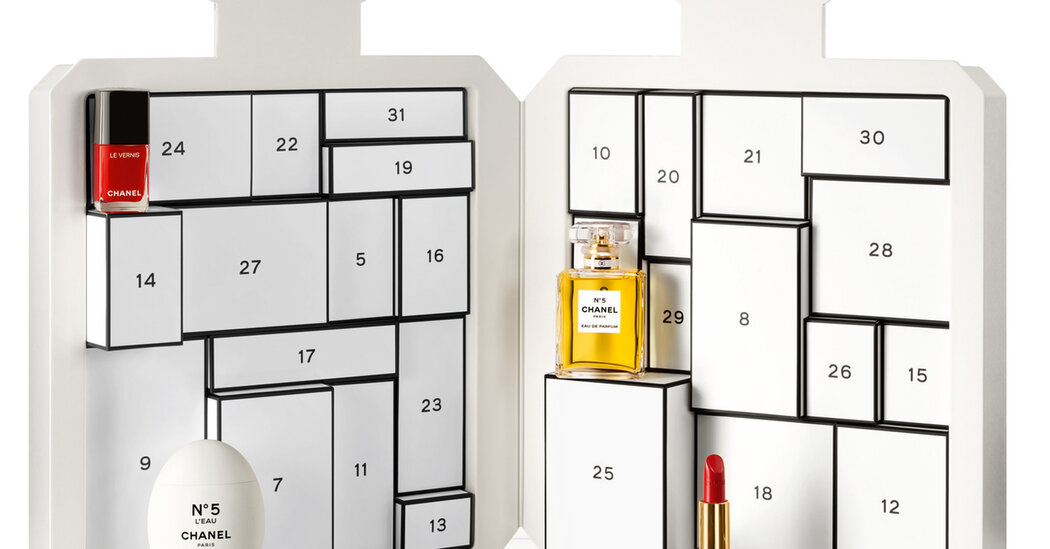