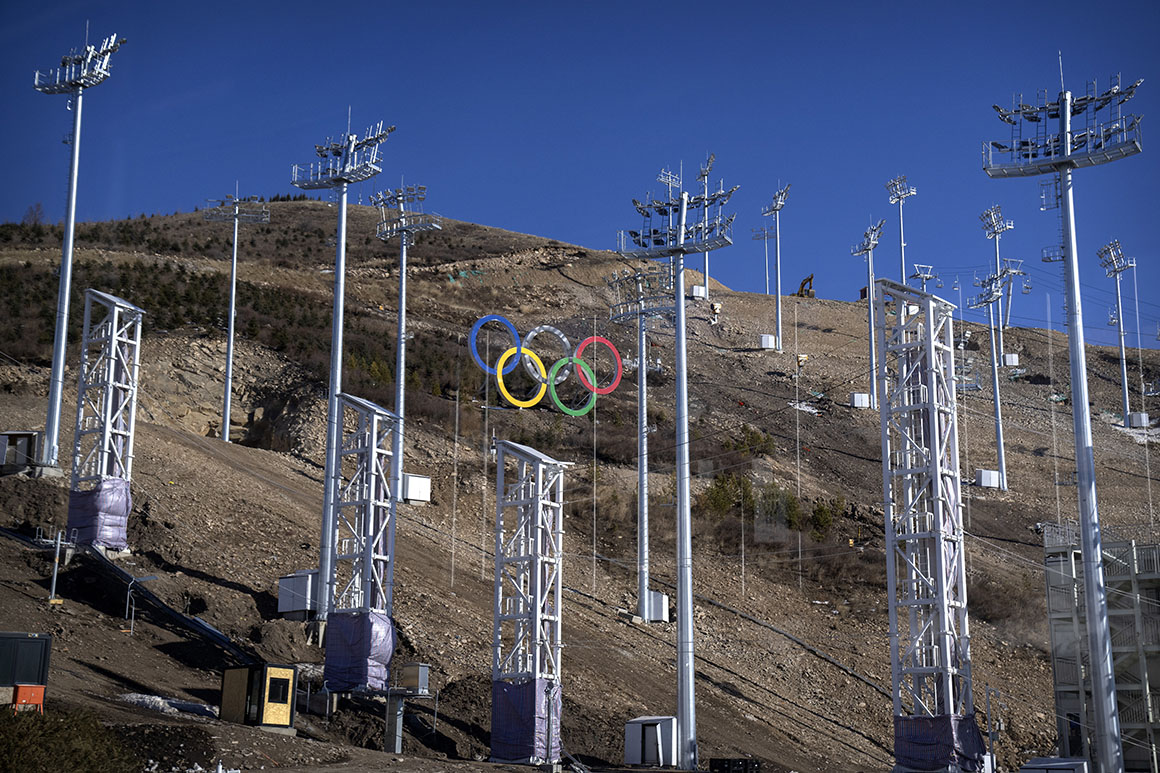 Specifically, U.S. officials have expressed concerns about China’s recent aggression toward Taiwan, its anti-democratic crackdown in Hong Kong, its pursuit of hypersonic weapons technology, its secrecy surrounding the origins of the coronavirus pandemic, its significant maritime claims in the South China Sea, its refusal to embrace more meaningful climate change reforms and its treatment of vanished Chinese tennis player Peng Shuai.

Asked on Monday whether the United States had notified other nations of its plans for a diplomatic boycott of the games, Psaki responded: “We have informed them of our decision, and obviously we will leave it to them to make their own decisions.”

Pressed further on why the administration opted to allow American athletes to compete in the games, Psaki said U.S. officials did not feel that “it was the right step to penalize athletes who have been training, preparing for this moment, and we felt we could send a clear message by not sending an official U.S. delegation.”

The news of the diplomatic boycott follows a face-to-face video meeting last month between Biden and Chinese President Xi Jinping. Although that three-and-a-half-hour virtual session produced no concrete deliverables, it also did not devolve into the type of acrimony that punctuated prior U.S.-China talks earlier in the year.

The first high-level engagement between U.S. and Chinese officials of Biden’s presidency — which took place in Alaska in March — ended bitterly, with Secretary of State Antony Blinken assessing that “there are a number of areas where we are fundamentally at odds” after a much-anticipated summit in Alaska. Deputy Secretary of State Wendy Sherman received a similarly chilly welcome when she met Chinese officials in Tianjin in July.

Claire Rafford contributed to this report.