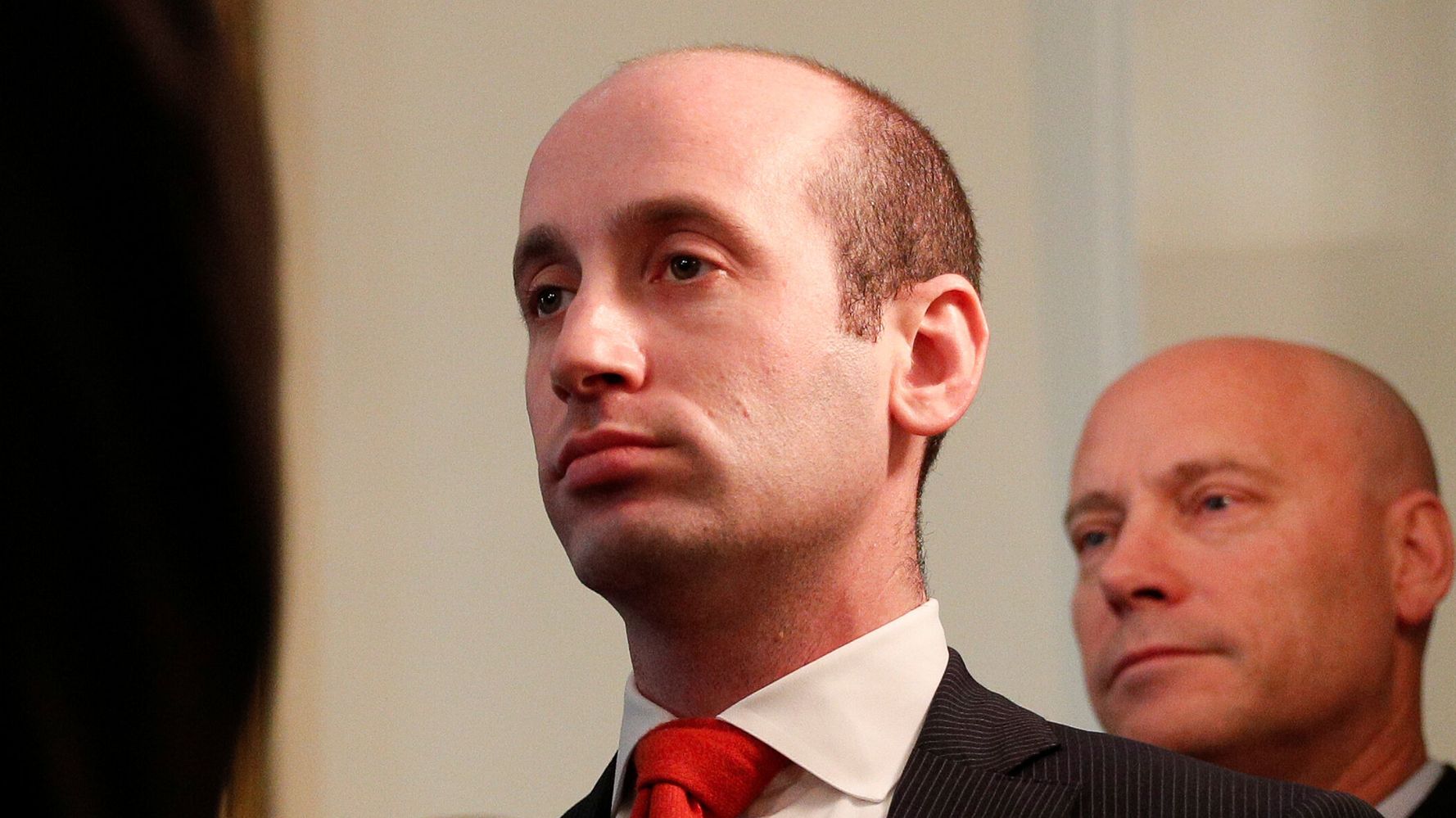 The Trump administration on Thursday rejected assertions that White House adviser Stephen Millerâ€™s 97-year-old grandmother had died of the coronavirus after his uncle reported earlier this month that she had fallen victim to COVID-19.

Mother Jones first reported Thursday that Millerâ€™s uncle David Glosser was â€œangry and outragedâ€ at President Donald Trumpâ€™s â€œlack of responseâ€ to the crisis, which has left more than 140,000 people dead in the United States and hasÂ infected more than 4 million.

â€œThis morning my mother, Ruth Glosser, died of the late effects of COVID-19 like so many thousands of other people; both young and old,â€ Glosser wrote on Facebook on July 4. â€œShe survived the acute infection but was left with lung and neurological damage that destroyed her will to eat and her ability to breathe well enough to sustain arousal and consciousness.â€

But when asked about Glosserâ€™s death, the White House told Mother Jones the link to the coronavirus was incorrect.

â€œThis is categorically false and a disgusting use of so-called journalism when the family deserves privacy to mourn the loss of a loved one,â€ the White House told the magazine. â€œHis grandmother did not pass away from COVID. She was diagnosed with COVID in March and passed away in July, so that timeline does not add up at all. His grandmother died peacefully in her sleep from old age.â€

The White House did not reply to HuffPostâ€™s request for comment.

Mother Jones obtained a copy of the death certificate, which lists â€œrespiratory arrestâ€ linked to COVID-19 as the cause of death. When the news outlet asked about the document, the White House said it was â€œcategorically false.â€

â€œShe had a mile [sic] case of COVID-19 in March,â€ a spokesperson responded. â€œShe was never hospitalized and made a full and quick recovery.â€

There is still much about the coronavirus that scientists donâ€™t understand. Up to 40% of people infected donâ€™t show symptoms while others have lasting, months-long illnessesÂ or even die of it. Researchers agree that older people and those with compromised immune systems face the biggest risk, but seemingly healthy young people can also end up hospitalized and could die.

Trump has routinely moved to diminish the effects of the coronavirus across the U.S., claiming, without evidence, that the virus would disappear on its own and that the U.S. was seeing higher numbers of cases only because of increased testing.Â

Glosser also denied the Trump administrationâ€™s claim that his mother didnâ€™t die of COVID-19 complications, saying the White House had attempted to conceal the underlying cause of her death.

â€œKeeping the tragic facts about COVID deaths of our countrymen and women, young and old, from the American public serves no purpose other than to obscure the need for a coherent national, scientifically based, public health response to save others from this disease,â€ he told Mother Jones.

In his Facebook post, Glosser added that his mother had been cared for by a group of health aides and nurses from other countries. She died in an assisted living facility in the Los Angeles area, according to Mother Jones.

â€œImmigrants all of them,â€ Glosser wrote. â€œI am indebted to them for helping us through some very difficult times. Without them there would be no one to take care of our elderly.â€

Miller has been instrumental in the presidentâ€™s anti-immigration policies. The White House has continued to limit those who can enter the country, often leaning on the pandemic to restrict foreign workers, asylum applications and student visas.

Millerâ€™s wife, Katie Miller, tested positive for COVID-19 in early May. She works in Vice President Mike Penceâ€™s office as his press secretary.