Representatives from 194 countries will start negotiations on a possible new pandemic treaty. Officials say a lack of clarity on countries’ obligations has hindered the response to COVID.

The World Health Organization is starting a special session next week. Representatives from nearly 200 countries will start talks on a new global treaty about pandemics amid concerns that their obligations have not been clear enough in responding to the spread of COVID. The goal is to come up with a new set of binding international rules for future outbreaks. NPR’s Jason Beaubien has more.

CORNISH: The head of the World Health Organization, Tedros Adhanom Ghebreyesus, is blunt in stating that the world has not done a good job in addressing the global crisis of the COVID pandemic.

TEDROS ADHANOM GHEBREYESUS: Everybody has seen to what extent we were really disorganized, and all have seen the failures in the global system.

JASON BEAUBIEN, BYLINE: Those failures have been many. The key ones were the slow response to containing the initial outbreak, conflicts over the lack of sharing information and medical supplies, and then when vaccines were finally developed, much of the world felt they weren’t shared equitably. The idea behind this upcoming session of the World Health Assembly, Tedros says, is to start sketching out a legal framework for each country’s international obligations during a future health crisis.

TEDROS: I hope countries will agree for a binding pact so that, you know, pandemics and epidemics can be managed better.

BEAUBIEN: All 194 nations and territories that are members of the World Health Organization will have a chance to weigh in on what should or shouldn’t be in such a binding pact. Many low-income countries are stressing equity in the talks. They want wealthy nations to commit to making medical breakthroughs universally available. Wealthy nations, for their part, want increased international access to information and access to the areas where outbreaks originate. Some governments, however – think China – view this as a violation of their sovereignty. The hope is that a new treaty could help the WHO and others contain a regional outbreak before it becomes a global pandemic.

Suerie Moon, the co-director of the Global Health Centre at the Graduate Institute of Geneva, says COVID has demonstrated that the world desperately needs a new international framework for how to deal with 21st century pandemics. COVID-19 has caused massive economic damage and claimed millions of lives. She says next week’s meeting is a litmus test for world leaders.

SUERIE MOON: After arguably the greatest shared global catastrophe since the Second World War, are our leaders going to show even a fraction of the ambition, a fraction of the vision that we saw, you know, back in 1945?

BEAUBIEN: This special session of the World Health Assembly is simply a start to negotiations for reform of international rules around pandemics. Moon says if a new treaty is proposed, it could take years to ratify if history is any guide. Different versions of the proposal will get argued over and renegotiated. Each individual country would then need to sign on and finally approve the treaty domestically.

MOON: You know, we’ll have to see how this plays out in the coming two, three, four years. I hope it doesn’t last longer than that. But certainly it’s not realistic that this would be done in a year.

BEAUBIEN: The World Health Assembly runs through Wednesday. By the end of that three-day meeting, Moon says it should be clear whether there’s the political will or not for a new set of international rules on how to handle pandemics. 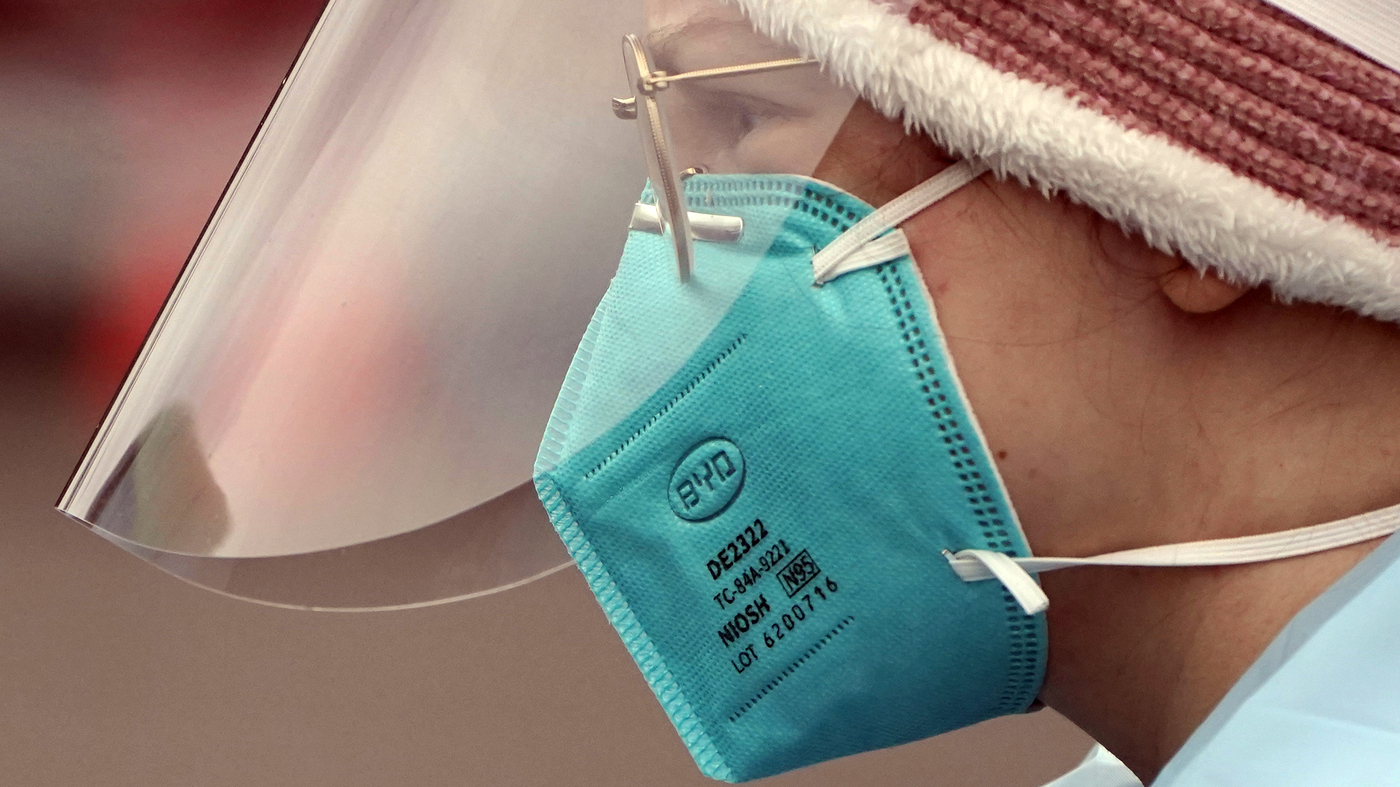 Free N95 masks are arriving at pharmacies and grocery stores. Here’s how to get yours 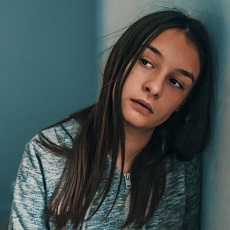 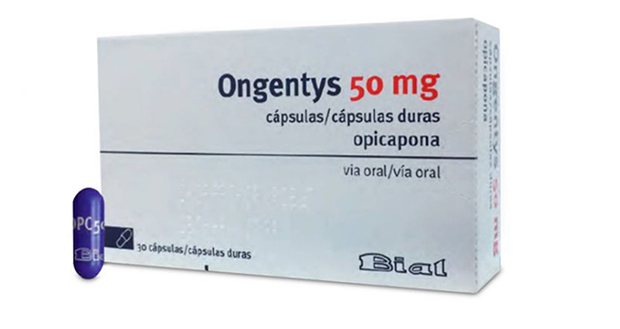